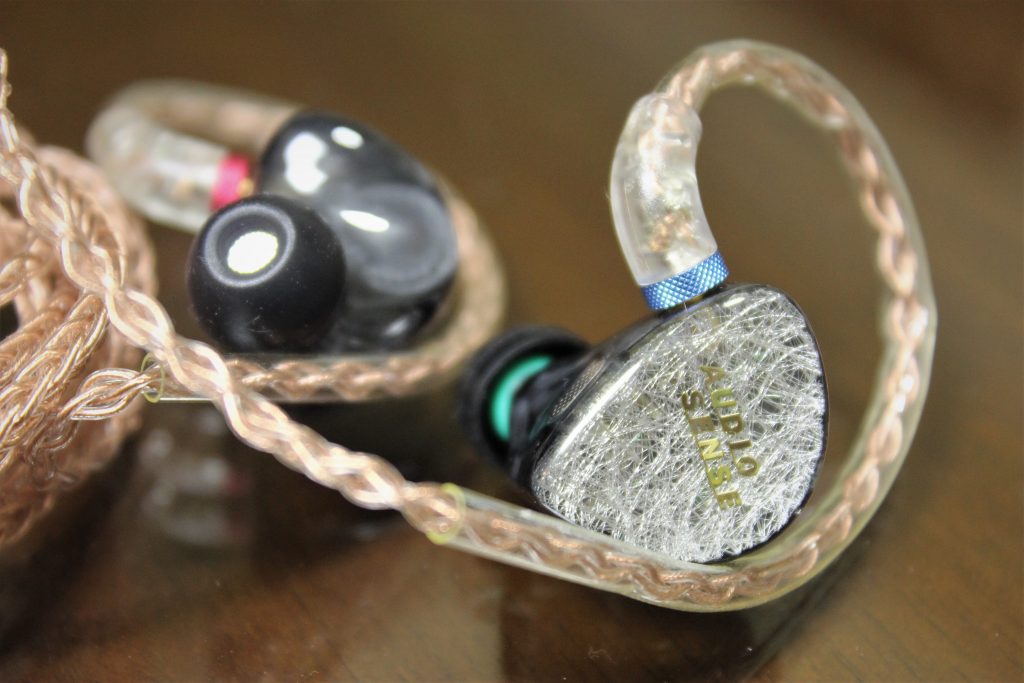 Within the chifi-sphere, there are many brands that, while not considered as “popular” by many, have developed their own dedicated followings. Brands like BGVP, KBEar or TRN may not have the sheer volume of sales that brands like KZ or Tin HiFi have, but you can’t go far without stumbling upon a diehard fan here or there who would swear by their IEMs.

I would personally classify Audiosense as one of these “cult favourite” brands, with their immensely popular T800 8BA model putting their name on the audiophile map. Now they face a question that many others like them will eventually have to ask themselves: how can they repeat the same success again?

The AQ7 is Audiosense’s newest flagship IEM, planting its flag in the highly-scrutinised world of the half-kilobuck market. Can Audiosense prove their worth as a fresh face, or stumble and drown?

This AQ7 was kindly provided by HiFiGo.

The signature of the AQ7 is… to put it nicely, something that cannot be classified into the common broad categories.

“Balanced”, my usual fallback descriptor of estoric signatures, doesn’t quite accurately represent the AQ7’s signature given that it’s… well, not balanced. It clearly has boosted bass (leaning towards the sub-regions) and some misplaced emphasis in the midrange followed by dampened highs, so the opposite is closer to the truth more than anything.

It’s not quite V-shaped either, considering the lack of treble emphasis. Even the less-used term of “W-shaped” doesn’t fit the AQ7 considering that it doesn’t have the upper treble spike to fulfill the rightmost side of the “W”. If I were to entertain this charade of attributing some letter to the AQ7’s signature, then the most accurate would probably be “И-shaped”: a bass boost followed by a midrange boost and then rolled off treble. But that’s probably going too far, isn’t it?

An esoteric signature is the least of the AQ7’s problems considering that its tonal balance is all out of whack. It’s thin-sounding, honky, nasally and muffled all at the same time, making instruments of all ranges sound simply… wrong. Pair that with one of the strangest cymbals I’ve heard in an IEM, and the AQ7 is not something I would readily recommend to any listener.

Considering all these traits, the AQ7 is certainly in the “try before you buy” territory. Too many oddities to be a safe rec, but if it’s any consolation at all: the bass is tuned nicely with little bloat, and it’s not the weirdest thing I’ve heard.

It’s a real shame too, because underneath all those tonal quirks lie passable technicalities, that is to say nothing I’d write home about in the grand scheme of things (and its $500 price tag, but more on that latter).

Despite the muffled, almost bitcrushed nature of its notes due to its wonky tuning, the actual quality of the notes themselves are actually not too bad. There’s still a bit of bluntedness going on mind you, but it’s… acceptable. Clean separation, good (though not the best) definition in each note attack, no big complaints though no gushing praises either.

Imaging is a bit on the weird side; the soundstage size itself is wide but the placement of the instruments are in very odd positions relative to the stage (especially vocals, which are right up in your face for whatever reason). For this I would probably dock the AQ7 points and put its imaging capabilities firmly in “below average” territory.

Nearest to the AQ7 we have the T800, going for 60% of its price at a “measly” $300. Now I’ve made no secret of my indifference towards the much-hyped T800 (to the ire of many) but at the very least I can say this: the T800 is not “strange sounding”. And just that by itself means it already gets a leg up against the AQ7.

The AQ3 is another that’s arguably much better tuned than the AQ7; despite my qualms with its technical abilities, the AQ3 comes out as the overall better IEM still by virtue of not being completely bottlenecked by said lacking technicalities, and that’s at $180.

Things even get worse when you throw the DT200 into the mix; despite its status as the “odd middle child”, it is easily my favourite model out of the Audiosense lineup. Sure it’s not as technical as I would’ve liked (see a pattern here?) but it’s so well-tuned that it basically gets a free pass. And at $130, things aren’t looking too hot for the ‘7.

So if you’re thinking about getting an Audiosense IEM, my own personal suggestion would be to look at the AQ3 or even the DT200 (if you don’t mind the pure-BA setup). Save yourself some cash and still leave with arguably better IEMs.

The AQ7 represents Audiosense’s biggest price jump yet as their newest flagship, but they don’t quite justify the premium. Especially when (IMO) they have other far cheaper models that outperform it. 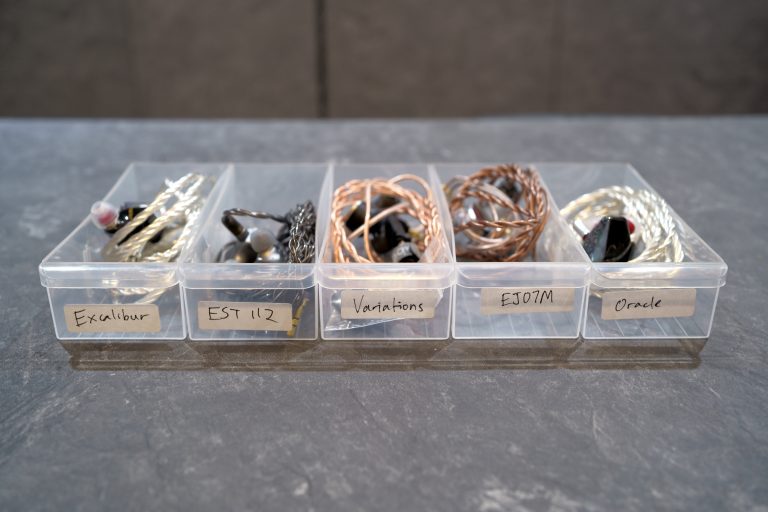 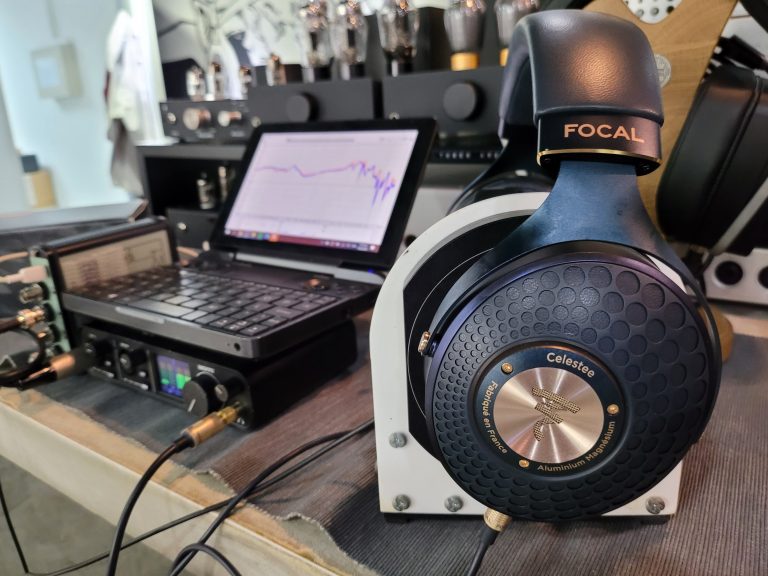 Some quick and dirty impressions on Focal’s newest closed-back headphone, the “Celestee”. 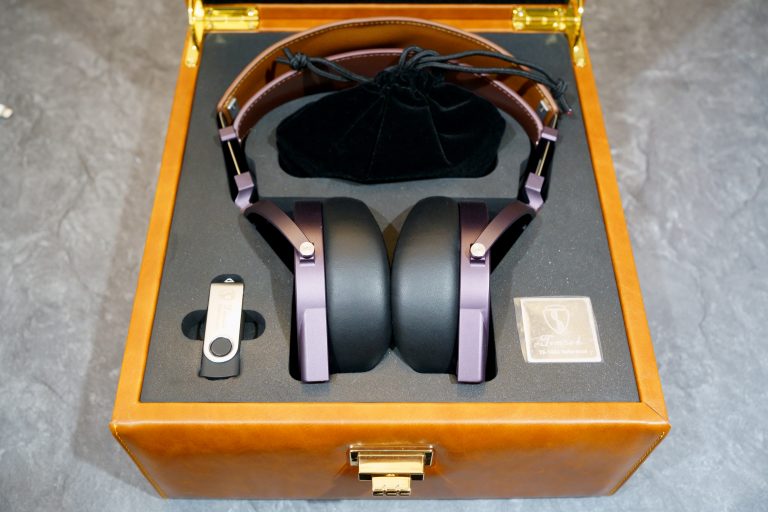