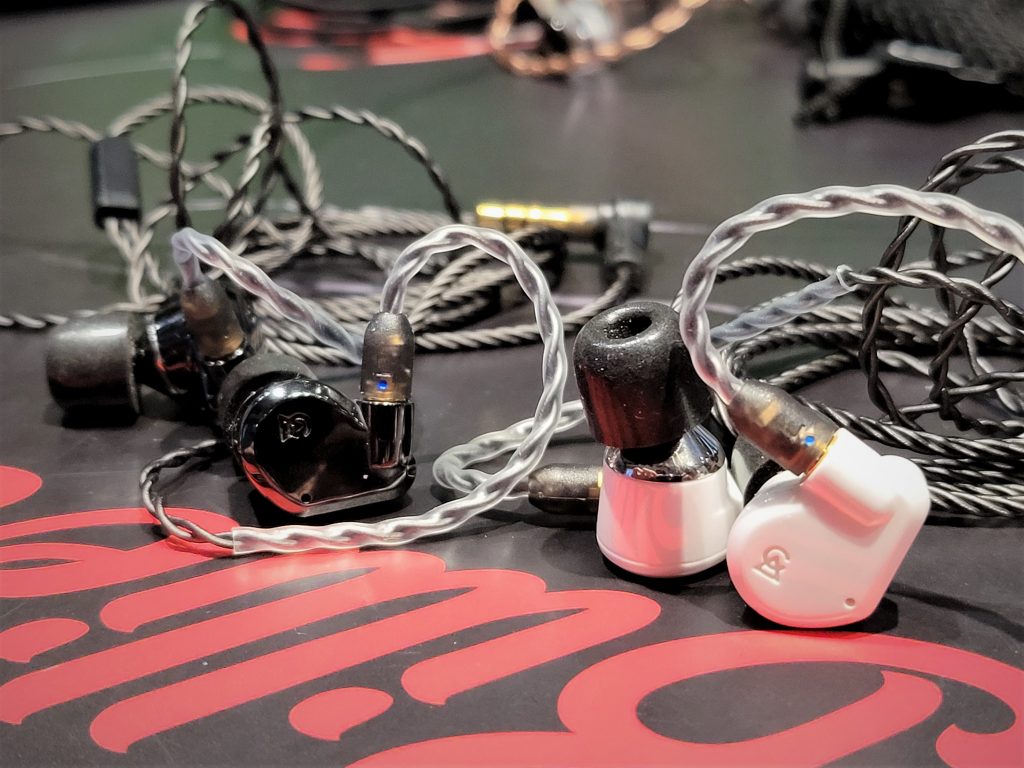 2020. A not so great year for the world in general, but a relatively solid year for audio. And especially for Campfire Audio who (including the ones in this article) have released 4 new IEMs.

It’s now 2021 and I’ve realised that I haven’t formally reviewed the final two entries to Campfire’s 2020 lineup. Silly me! The new and updated Dorado and Vega have kind of slipped under the radar for me and I’ll have to admit: far less people have requested my opinions on them compared to previous releases. Now personally I’ve also never been a big fan of the original Dorado and Vega; the Dorado was passable but ultimately nothing special compared to the rest of the hybrid market even at the time, and the Vega was far too coloured and peaky for me to recommend as any kind of safe pick.

But new updates mean the potential for improvement, so I head into the Dynamic Duo with cautious optimism. How good are the new Dorado and Vega actually? 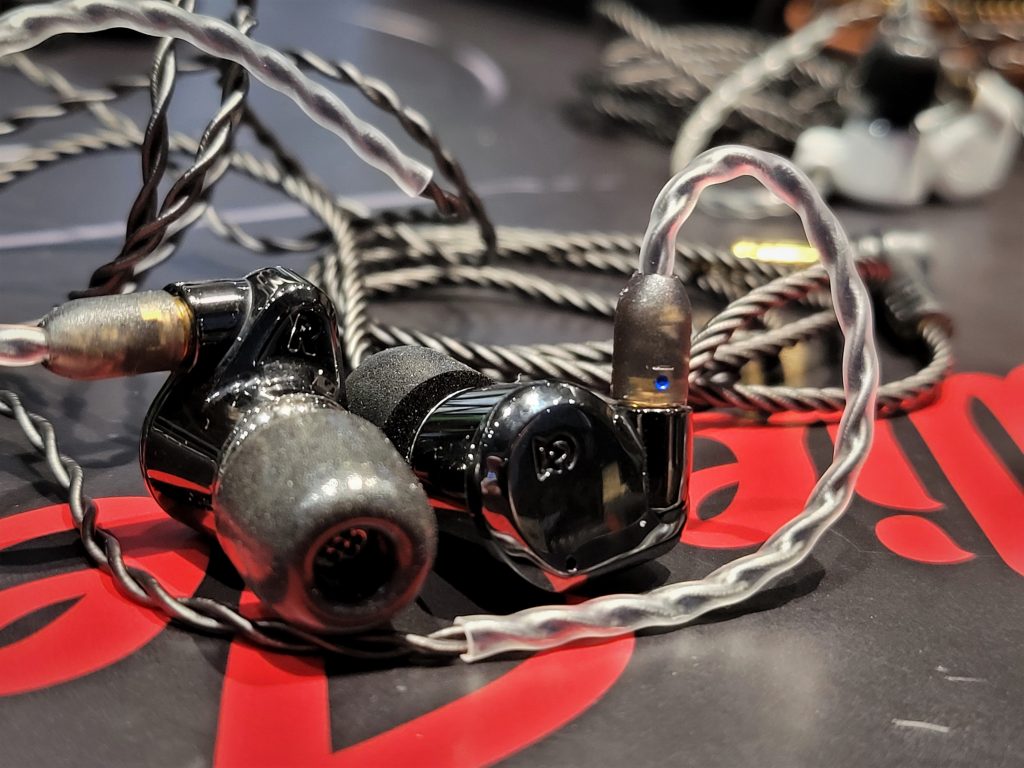 Again, and I’d need to stress this multiple times in the expectation of many angry comments in the comments section, the simple adherence to “IEF Neutral” (or Harman, or DF, or whatever reputable target curve for that matter) is not the most significant factor in my determination of an IEM’s tonal score. What matters the most is how good an IEM presents the kind of sound signature it is trying to present, whether it being neutral, V-shaped, U-shaped, warm, bassy, bright, or whatever that lies beyond and in-between.

The Dorado 2020 is very clearly a V-shaped IEM, so the question I ask is this: does this IEM present a good V-shaped tonality? Are the timbral qualities of instruments preserved despite the emphases and colouration?

In my opinion, no. The Dorado 2020 is V-shaped, yes, but the way in which it approaches said V-shaped signature results in a lot of sacrifices that cannot be glossed over or even ignored. The bass is boosted to a large degree sure, and while the magnitude of the boost itself is not a problem, what is the problem is how the boost affects the rest of the instruments beyond the basslines. In the Dorado’s case it is rather clear that bass hits start smearing and bleeding into the rest of the melodic frequencies, a problem exacerbated on more bass-heavy tracks such as EDM.

The tonality of the midrange itself is also a problem on the Dorado 2020, with most instruments in the alto-sopranic ranges given an artificial edge to its notes. The treble, which is also boosted, does help to act as a counterbalance to the unapologetically forward bass frequencies. But it does also result in a rather severe recession in the midrange which is not ideal, especially when the bass threatens to swallow up the midrange already.

Technicalities-wise, the story doesn’t get much better. The dynamic driver dominates the lower frequencies as expected, though it’s lacking the speed and finesse required to pull off such a tuning. The singular BA driver is certainly speedier than the DD by a significant degree, though that frankly results in a timbral disparity that some may call “incoherence”. So in the end, the Dorado 2020 manages to alleviate a bit of its resolution problems with the addition of the BA, but the sacrifices in timbral quality is (again, in my opinion) too great.

Can’t really give a comparison against the original Dorado since that was discontinued a while back and nobody I know is interested enough to hold onto a set for posterity. But for now, for the Dorado 2020, it doesn’t get my praise. 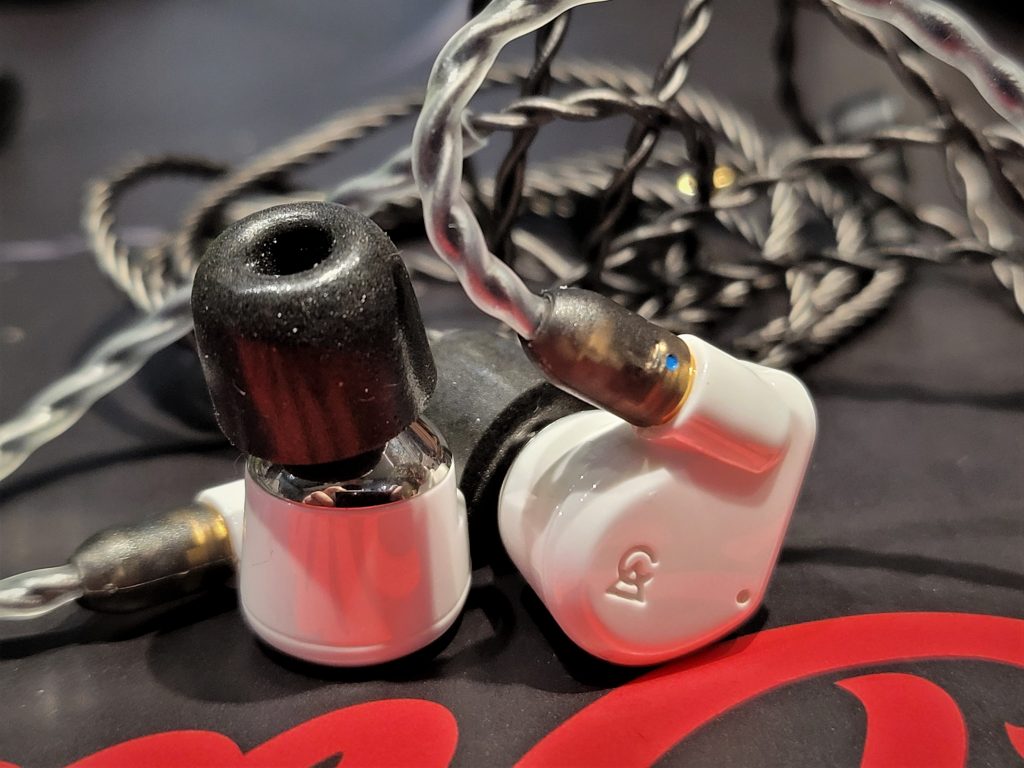 Again, the simple adherence to “IEF Neutral” (or Harman, or DF, or whatever reputable target curve for that matter) is not the most significant factor in my determination of an IEM’s tonal score. Here we have the Vega 2020, with the undeniable bass boost, but I personally don’t find it having enough treble for it to be considered “V-shaped”. I’d classify the Vega 2020 as closer to being simply “bassy”.

The big, big problem here is that, where the Dorado 2020 has the balanced armature to pick up the technical slack, the Vega 2020 does not. The Vega 2020 is bluntedness and mush from bass to treble, and I can honestly say that I’ve heard cheap throwaway DD IEMs with better resolution. Am I exaggerating? Maybe, after all this IEM costs $900 and is made in America, there’s no way it can be that bad?!

Regardless, it is my opinion and I’m sticking to it. On the bright side, the Vega 2020 does have slightly better midrange tonality than the Dorado 2020, but the disparity in technical performance ultimately makes me put the hybrid over the single-dynamic. But what if you really like the Vega 2020’s sound? Sure, that’s personal preference and anything works as long as you’re happy.

But honestly though? You don’t need to spend $900 for that. 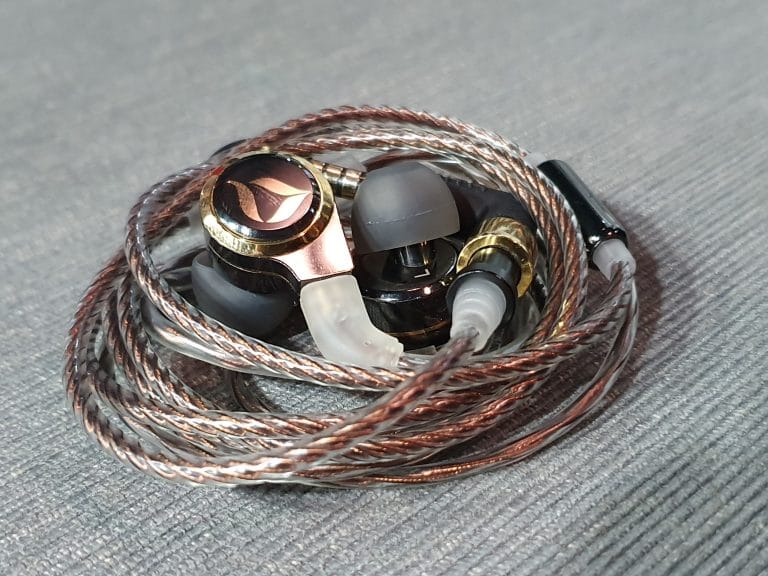 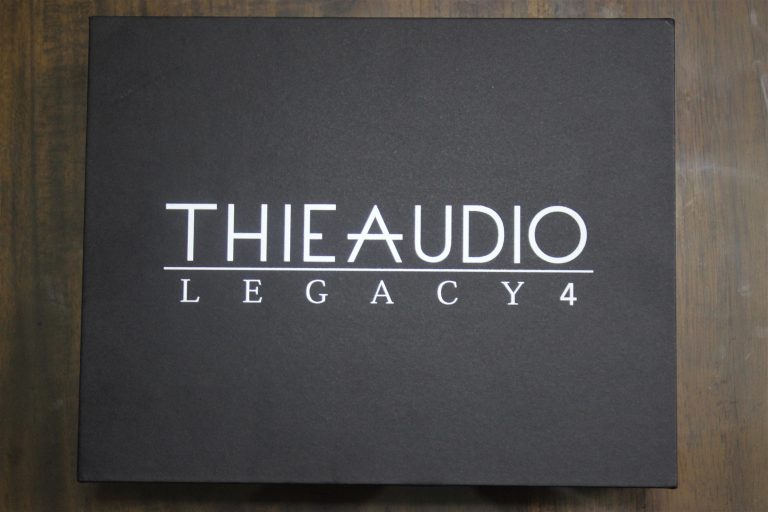 Table of Contents Introduction Most of you would already be familiar with the ThieAudio brand: Linsoul’s entry into the headphone