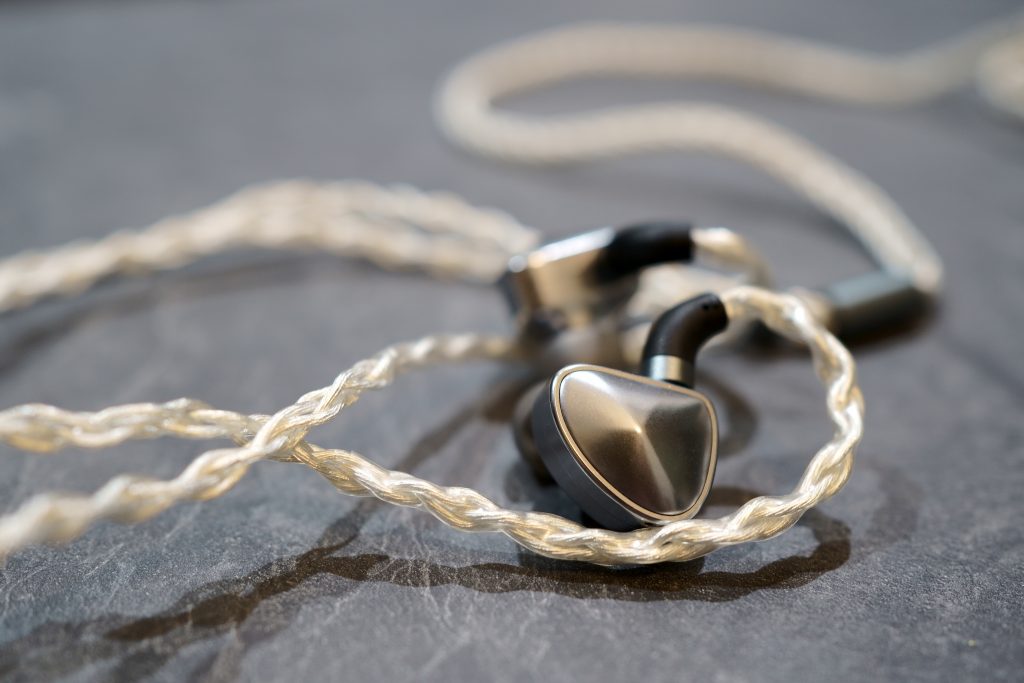 We’re all familiar with Linsoul. One of the biggest chifi retailers in recent times which had also branched out into the OEM scene with the IEM-centric ThieAudio, and more recently with the headphone-centric HarmonicDyne brand.

HarmonicDyne began with the $180 Helios, a headphone that I found acceptable but nothing mindblowing. Then we had the Zeus, a headphone that embodied the soul of “warm tuning” that was actually pretty decent, if a little esoteric.

Now HarmonicDyne enters the realm of the in-ear with the P.D.1, sporting an unusual planar/dynamic hybrid setup with a price tag of $380. With the Zeus sitting at a paltry $350 MSRP this technically makes the P.D.1 HarmonicDyne’s newest flagship product, so expectations will be high.

Let’s get down to business and answer the usual: how good is the P.D.1 actually?

This P.D.1 was kindly provided by HiFiGo.

The P.D.1’s sound signature can be described as… V-shaped? U-shaped? There’s certainly an emphasis in the bass and treble regions to justify either classification, though the midrange isn’t as exactly what I’d consider as truly “recessed”. I guess for the sake of assigning a single descriptor, “U-shaped” would be the most accurate.

Let’s just rip the band-aid off; the P.D.1’s tonality is terrible. Thankfully it’s not as bad as other open-backed planars like the iSines (and other similar ilk), but in its raw state the P.D.1 is still far from palatable. The midrange is shouty and unnatural on virtually all instruments, and the treble timbre is probably some of the worst I’ve heard in an IEM. Calling this “coloured” would be putting things nicely, though I’d prefer to just call this “weird”.

Really the only real redeeming quality of the P.D.1 is the bass response, though even then it’s just passable and nothing special in comparison to other similarly-priced IEMs. At the end of the day, the odd hollow quality that permeates the P.D.1’s entire presentation simply cannot be ignored, even if it somehow had the best bass in the world.

If you’re hoping that this will be our elusive “well-tuned planar-DD IEM”, don’t bother. Just another case of S.S.D.D. with the P.D.1.

It’s certainly not blunted like the original Tin HiFi P1 but unfortunately can’t hold a candle to the “full-sized” planars like the Audezes or even the Gold Planar GL20. There’s a good amount of clarity and sharpness going on in its notes but still lacking the finer details especially up top in the treble, where it sounds sharp but not necessarily resolving more detail.

The hollowed feel helps to give the P.D.1 an illusion of wider soundstage, but at the cost of its imaging performance. The P.D.1 in my possession was not wired out of phase by any means, but there were certainly some instances that make me double-check. Instrumental placement is simply all sorts of wrong.

At the end of the day the P.D.1 won’t be winning awards on technical front, that’s for sure.

The P.D.1 would be lucky to get any sort of attention at $38, so an MSRP that’s closing in on $400 is absolutely asking for far too much. With so many flaws and problems going on both tonally and technically, HarmonicDyne will need a complete overhaul of the P.D.1 to even be considered for the 1-star. If you ask me if the P.D.1 is “worth the price” at this point, I’ll probably prefer to just laugh.

Well, buy one for the build quality I guess. But as a music-playing IEM… no.

Admittedly the P.D.1 is HarmonicDyne’s first IEM, so I’ll give them the benefit of the doubt on this one.

Regardless, the P.D.1 is a tonal mess with imaging problems that does not deserve its price tag. If you have $400 to burn, either look elsewhere or consider very, very carefully. 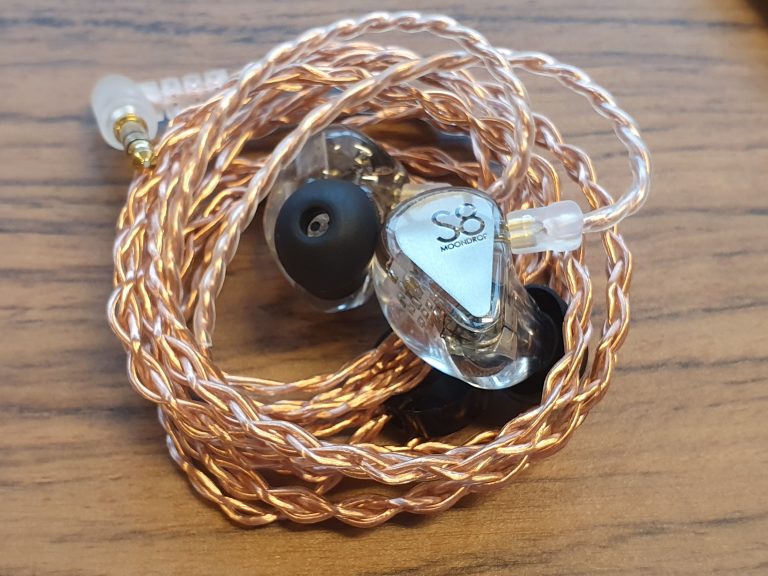 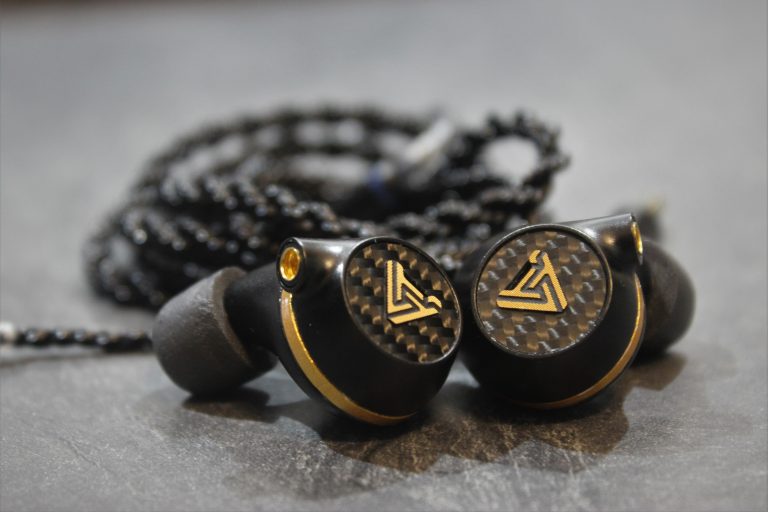 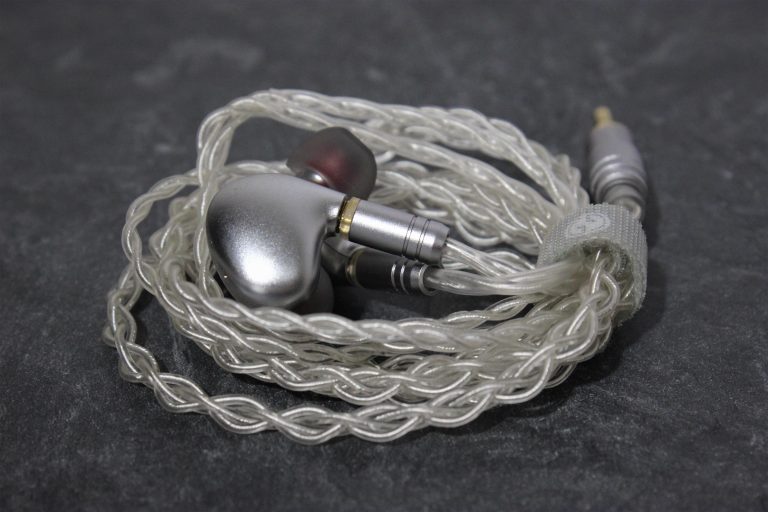 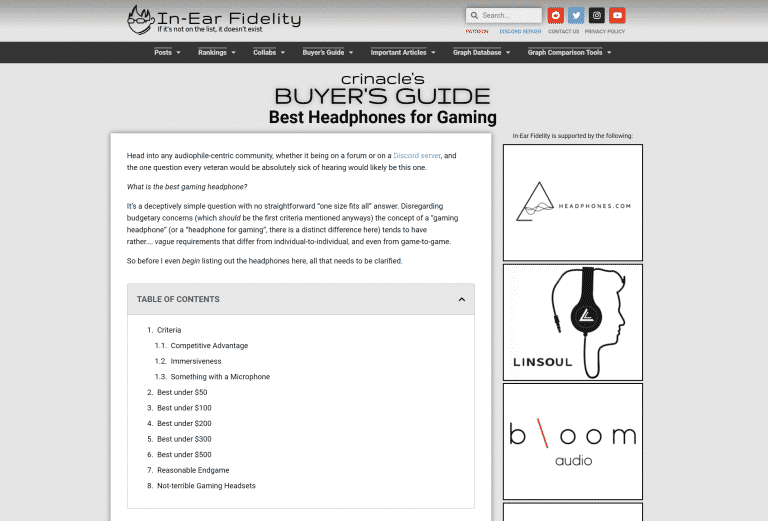 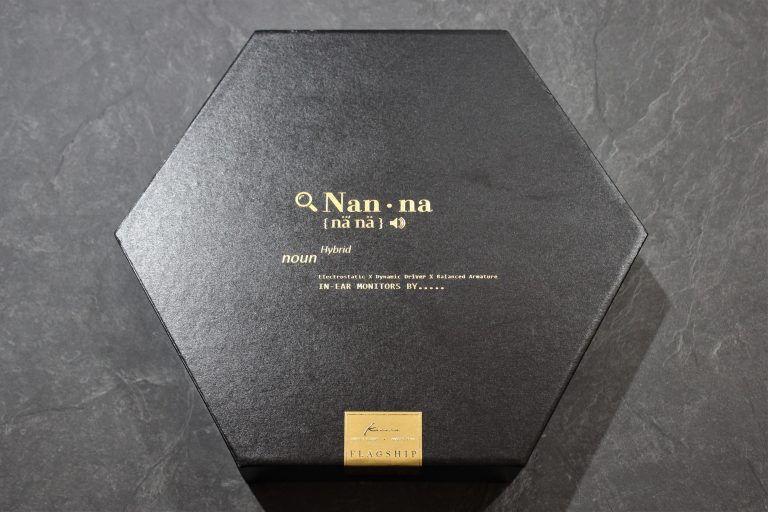