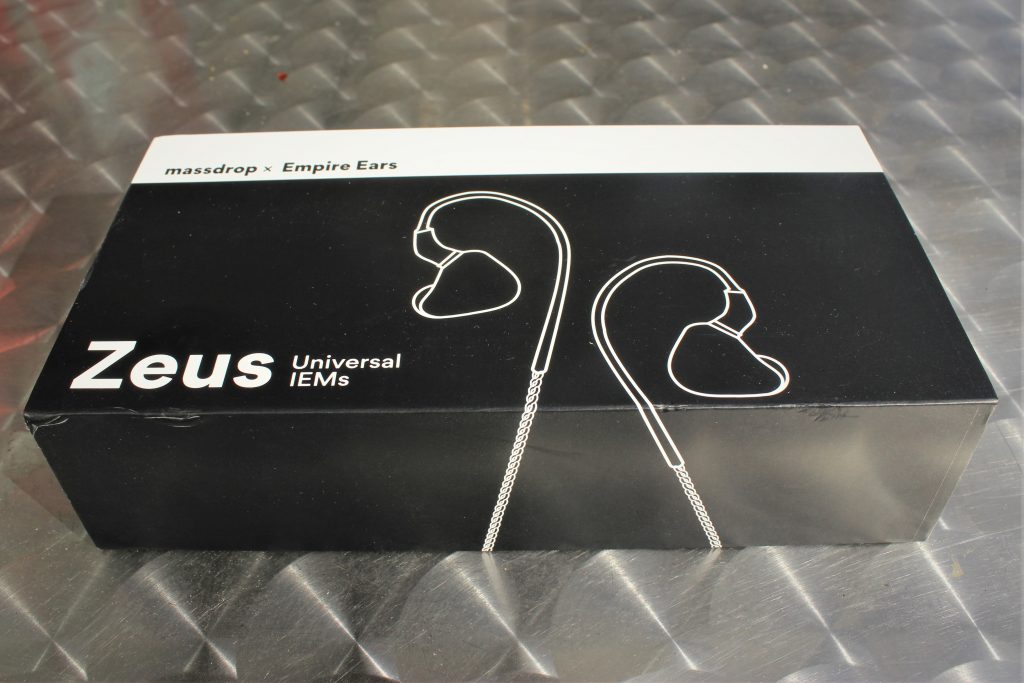 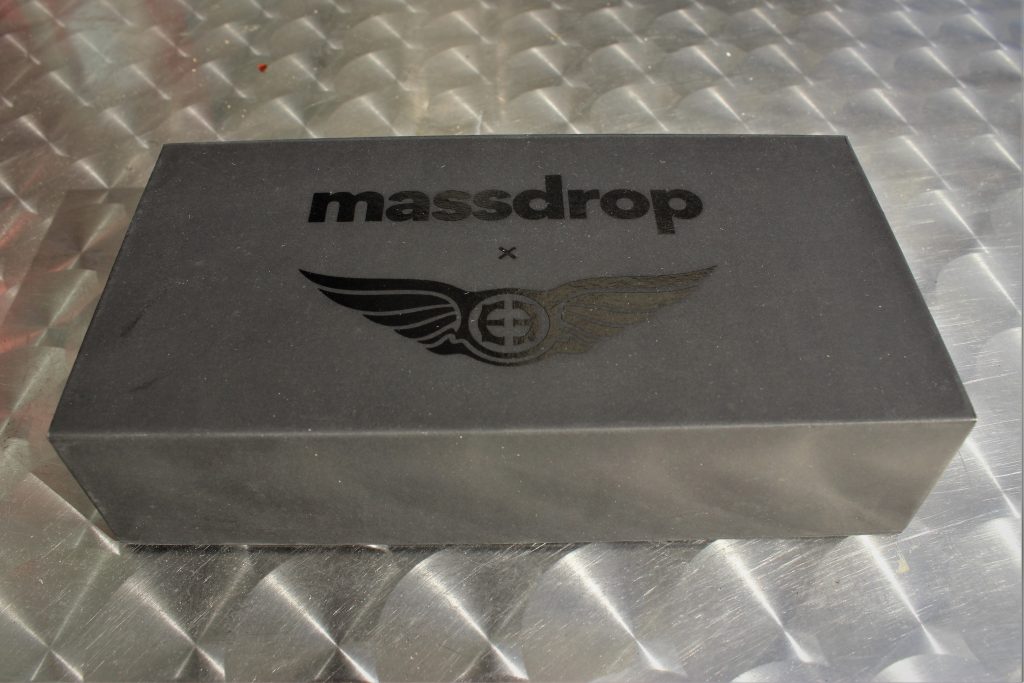 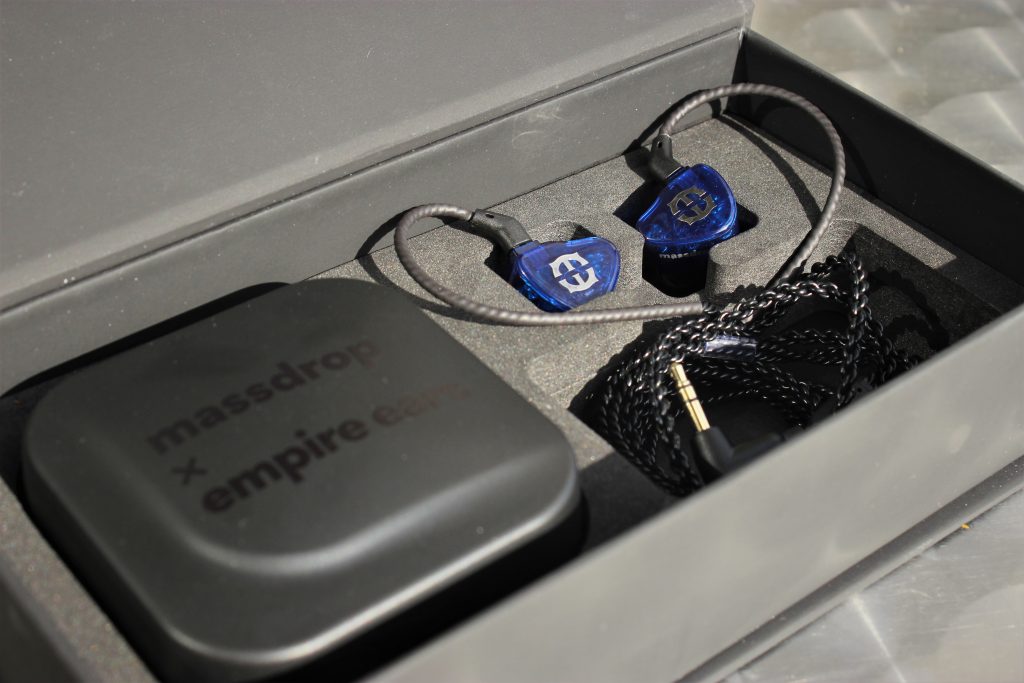 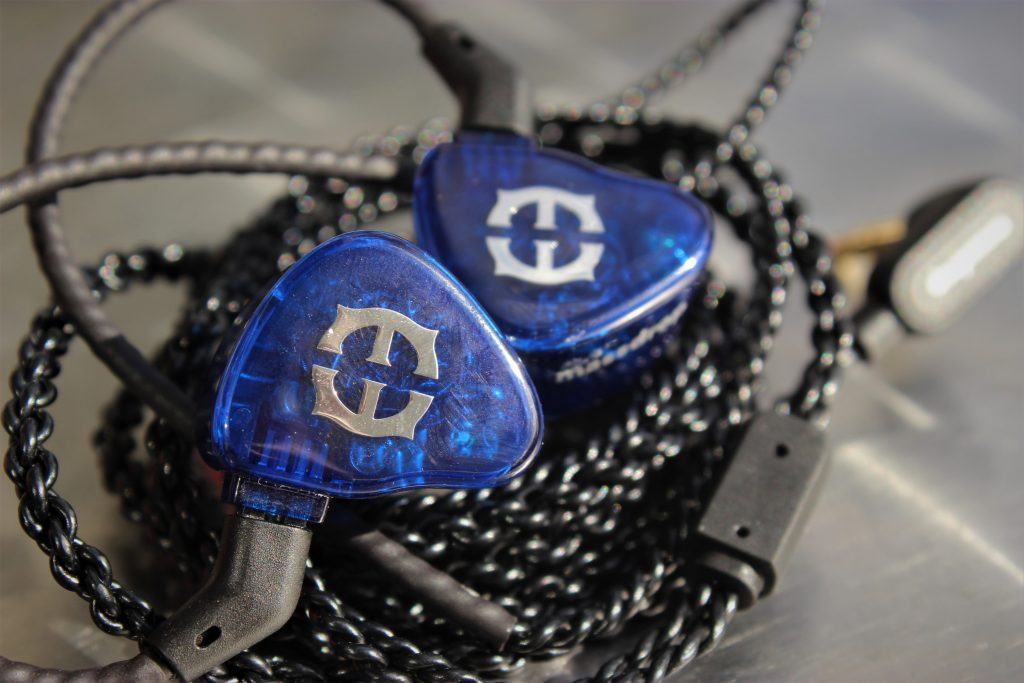 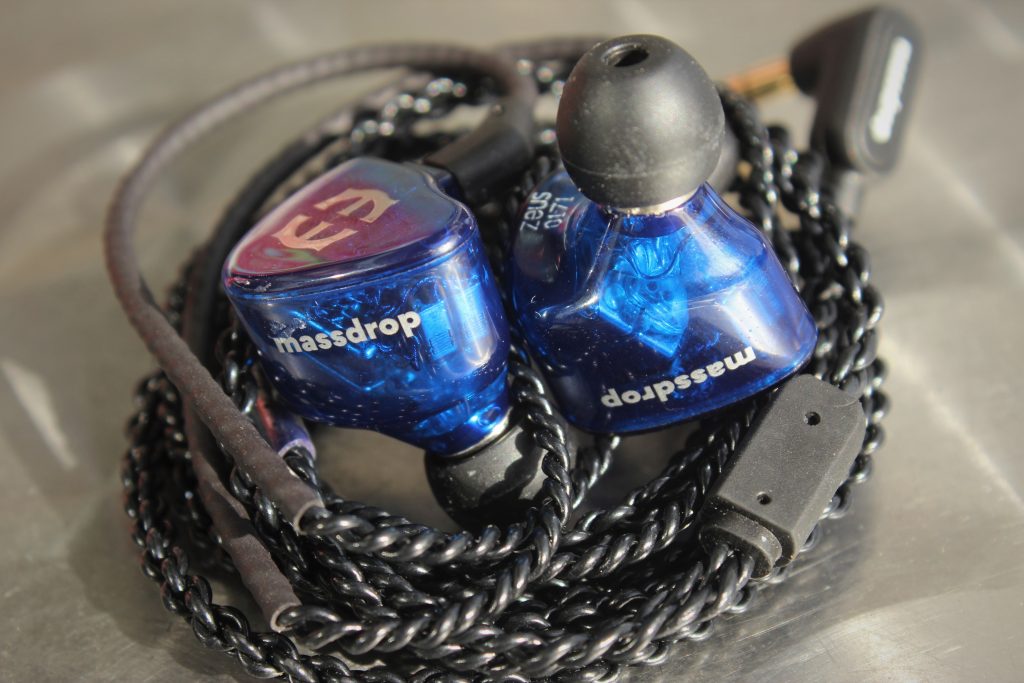 Empire Ears is a brand name that many would associate with luxury and, to a certain extent, excess. Whether it be their new flagships in the Legend X ($2,300) or the new Wraith ($3,500!!!), they seem to consistently aim for the top of the price bracket with their halo models in every instance. And the same holds true back in the day when the Zeus was the absolute top dog in both driver count and pricing, sporting a whopping 14 BA drivers and a “reasonable” price tag of $2,100.

The Zeus was their old top-of-the-line model and, according to some old posts, still available for purchase under manual request. But for simplicity’s sake, the entirety of Empire Ear’s legacy lineup (which also includes popular models such as the Spartan-IV) can be considered as effectively discontinued in favour of their shiny new (and very expensive) lineups. So when I heard that they were collaborating with Massdrop to bring a cheaper version of their flagship 14-driver beast to the masses, I was pleasantly surprised. At less than half the original retail price, no less.

The Zeus came in two forms: the original Zeus-XIV and the more reference-sounding Zeus-R, which I think had less bass response to earn its “Reference” monicker. It has been a while since I’ve heard a working Zeus-XR unit (more than 2 years in fact) but I distinctly remember preferring the XIV simply for how dead and boring the R sounded. So at least I’m glad that Massdrop has chosen a model that I’m more of a fan of.

So the big questions remain: what happens when a debatably-overpriced giant gets a huge price cut in today’s market? Can it stay afloat amongst the new kids on the kilobuck block?

Both the Massdrop x Empire Ears Zeus and the original Zeus-XIV have been kindly provided by Drop.

Build: not the most aethestic of shells considering that it uses ABS, but it feels fairly durable.

These impressions (and the subsequent review) are basically my own refreshers of the Zeus as I’ve heard the original before, just years ago. 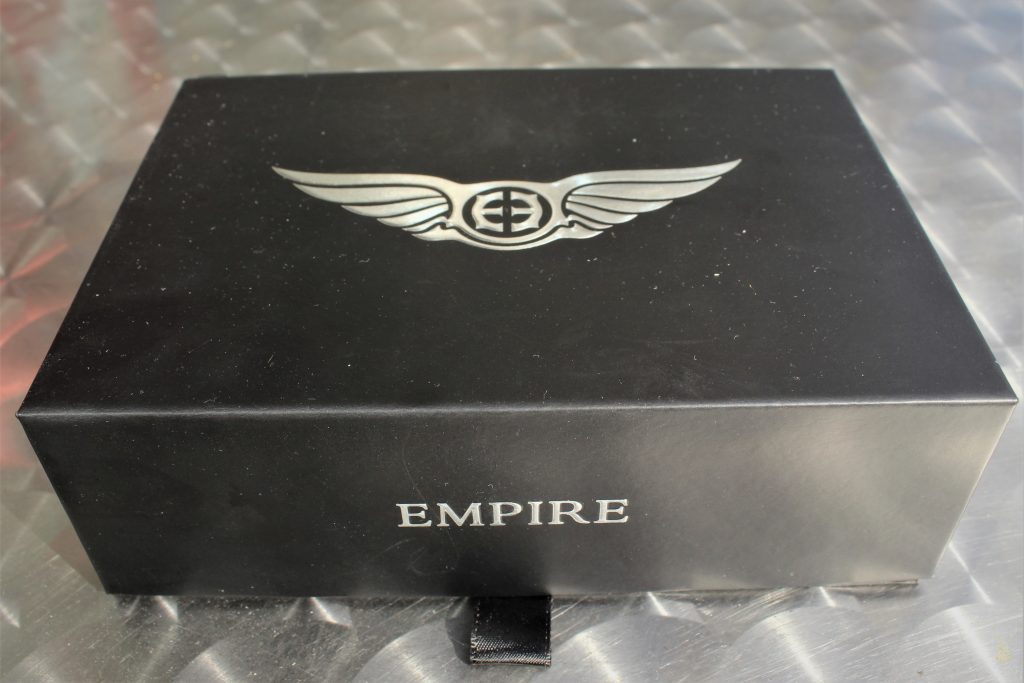 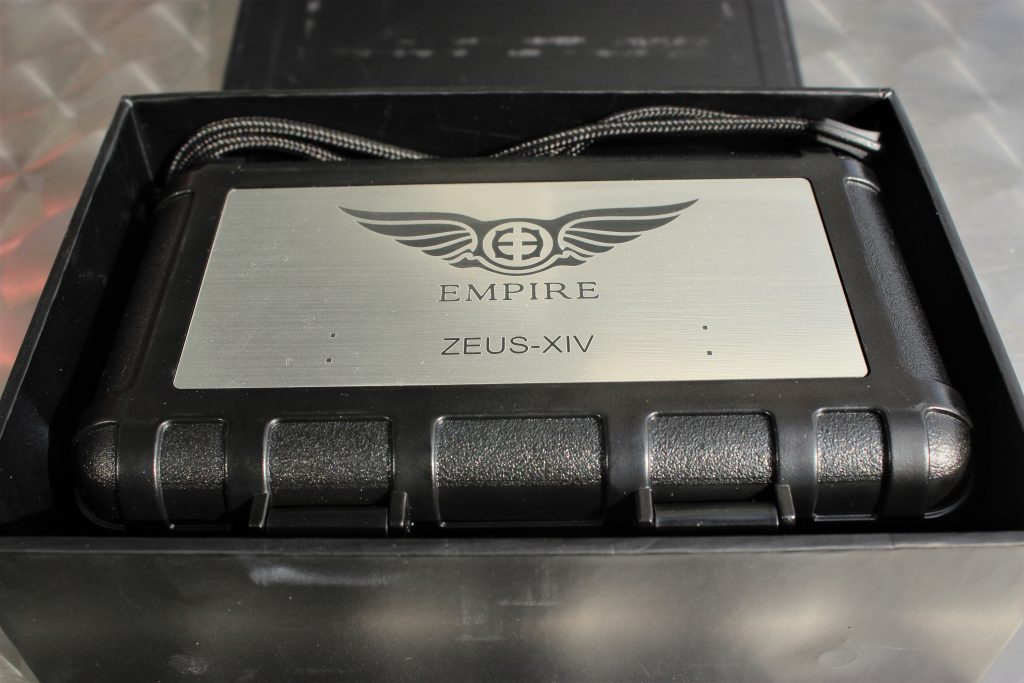 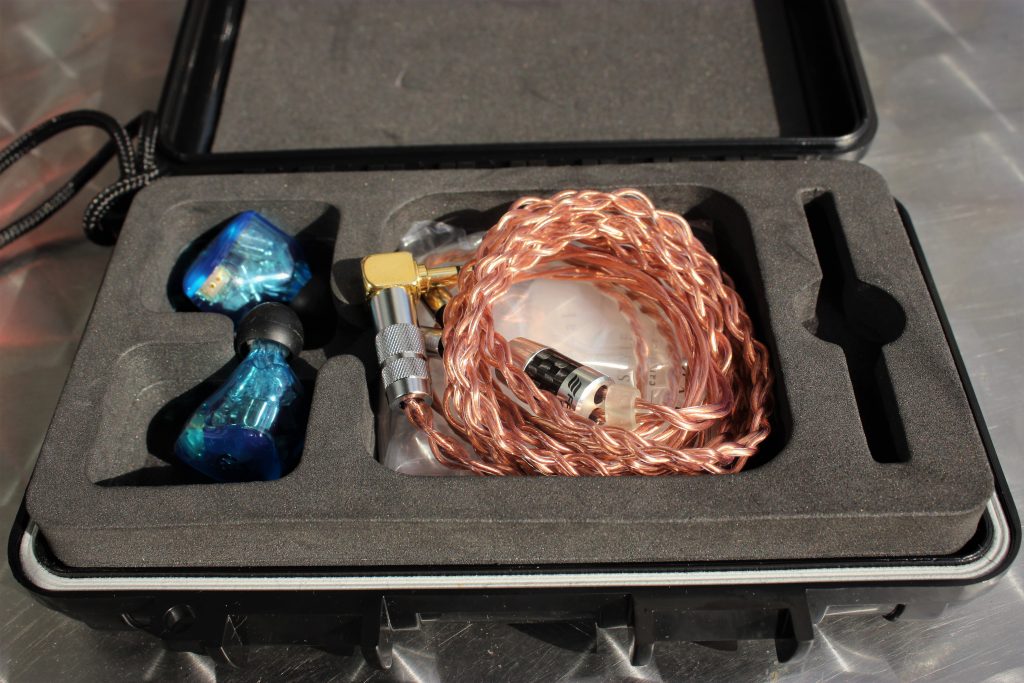 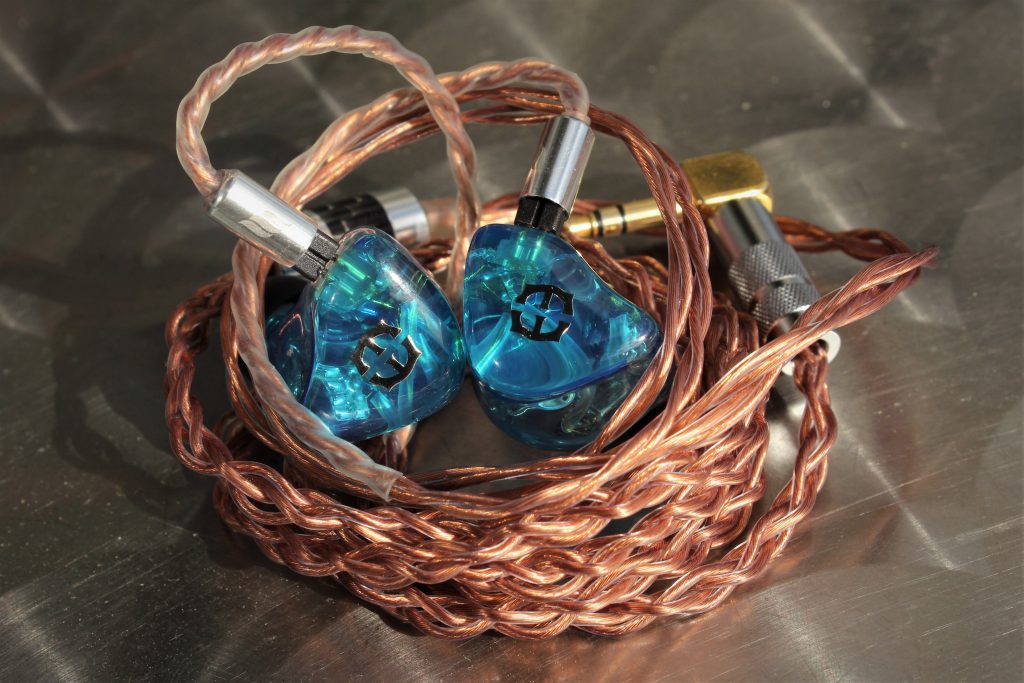 Thanks to my patrons for their support on my Patreon. Sorry for the recent content drought, things are getting busy outside of audio. 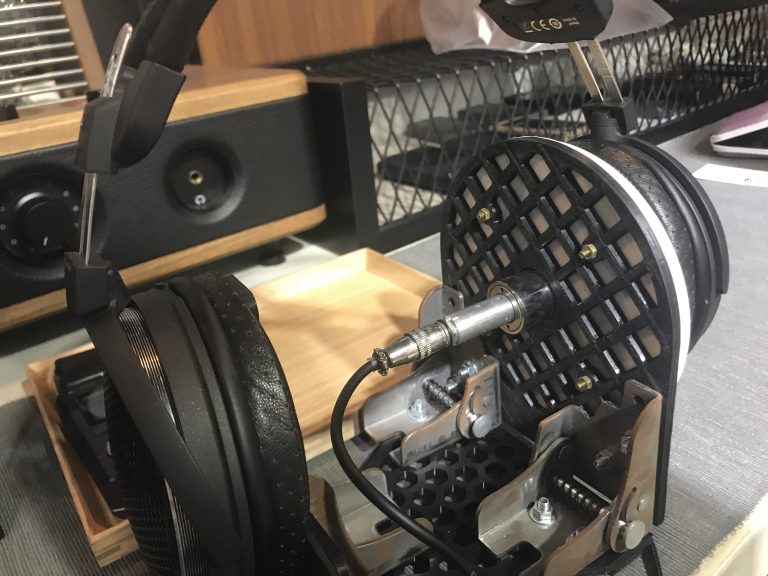 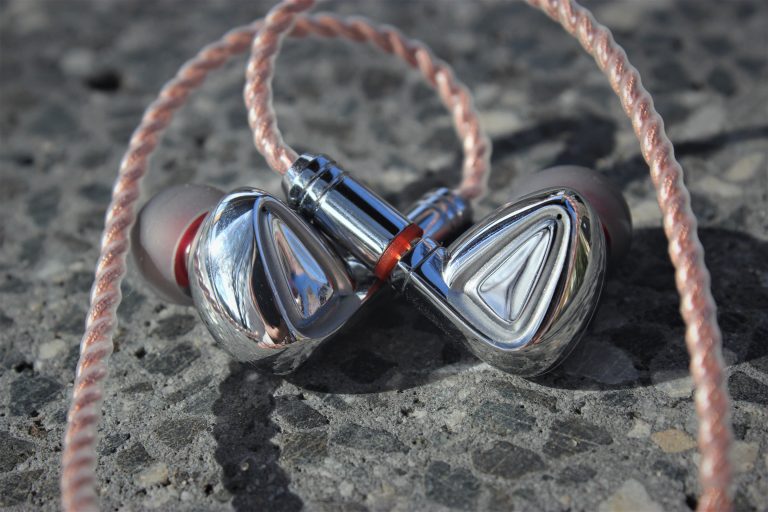 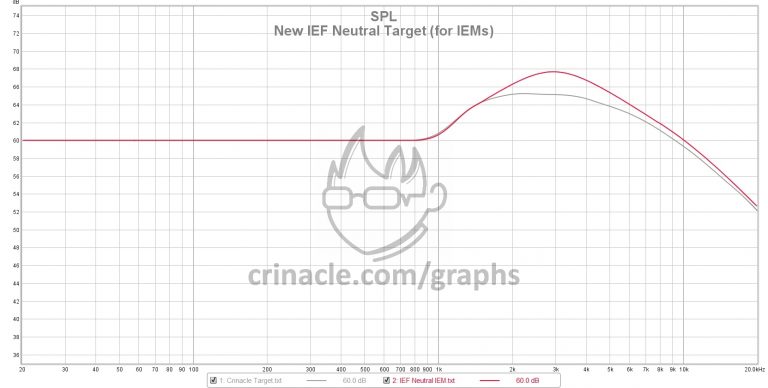 The old “Crinacle Target” gets a small tweak.