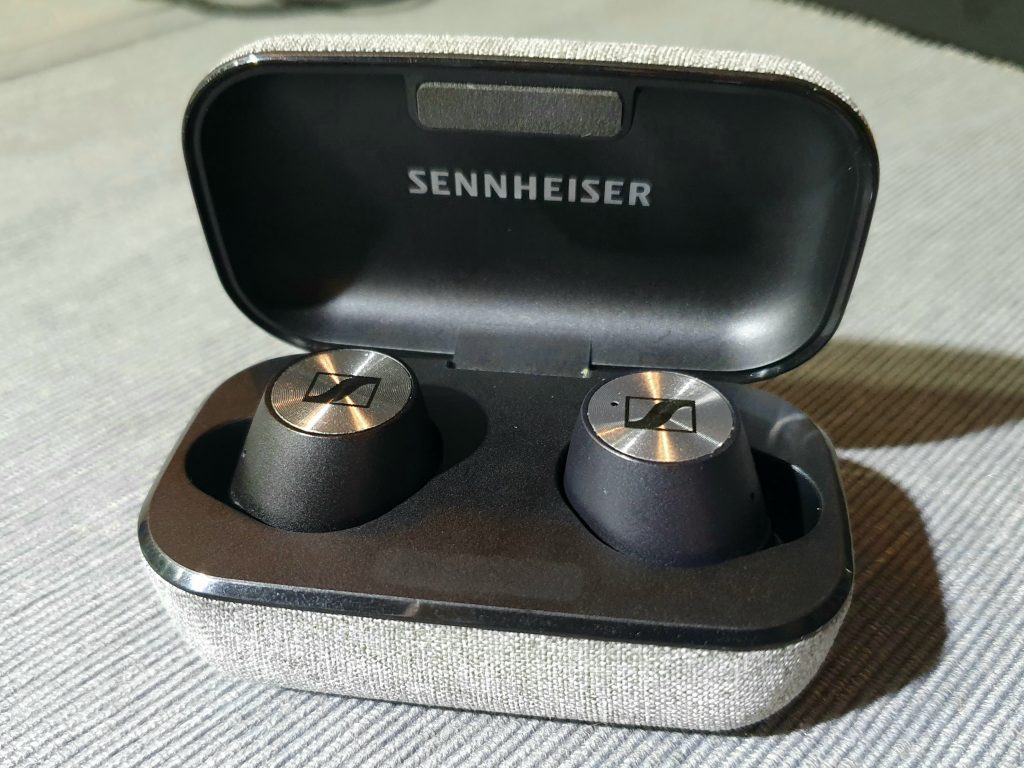 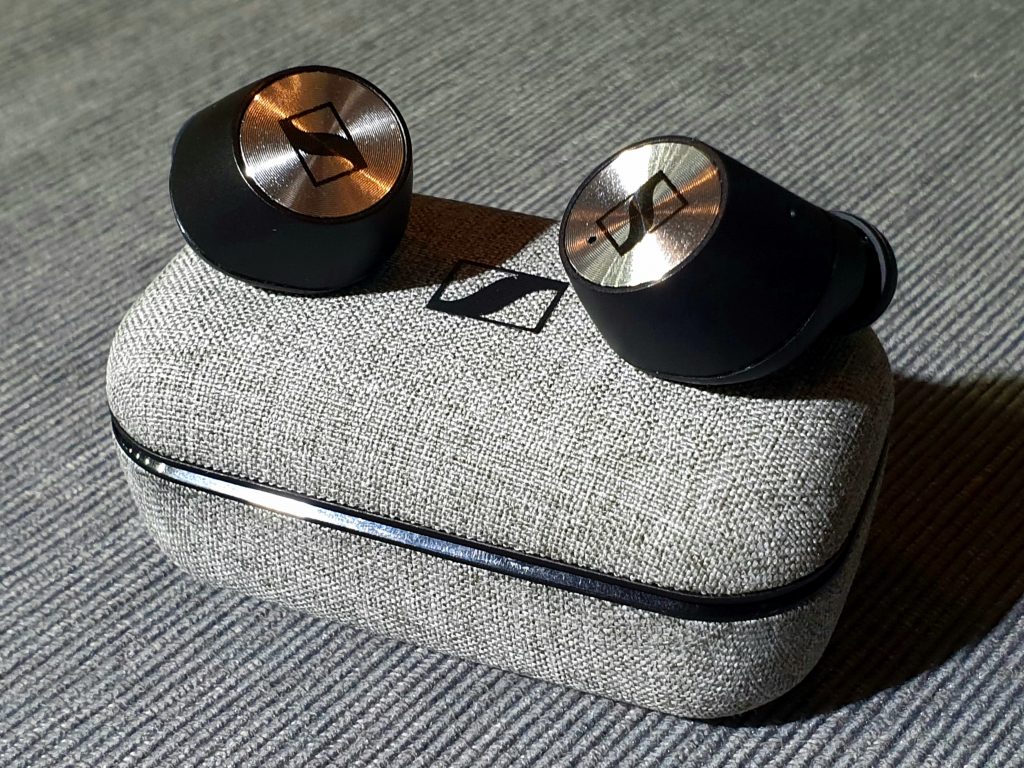 Ah Sennheiser, how the mighty have fallen. Once the messiah of the audio world now resorting to cheap tricks and gimmicks designed to entice the lowest common denominator. Or perhaps that’s just my hatred for the HD820 leaking out again.

The more I hear the MTW, the more I don’t get it. It’s a mainstream kind of sound for sure but it isn’t impressive in the least in technical aspects such as definition, speed or even tonal accuracy. It doesn’t sound wrong outright, but then again if it did it’ll be ranked much lower than it is right now.

The only explanation I can give is that the MTW is solely carried by the name that is “Sennheiser”, leading to a level of cognitive dissonance for the inexperienced.