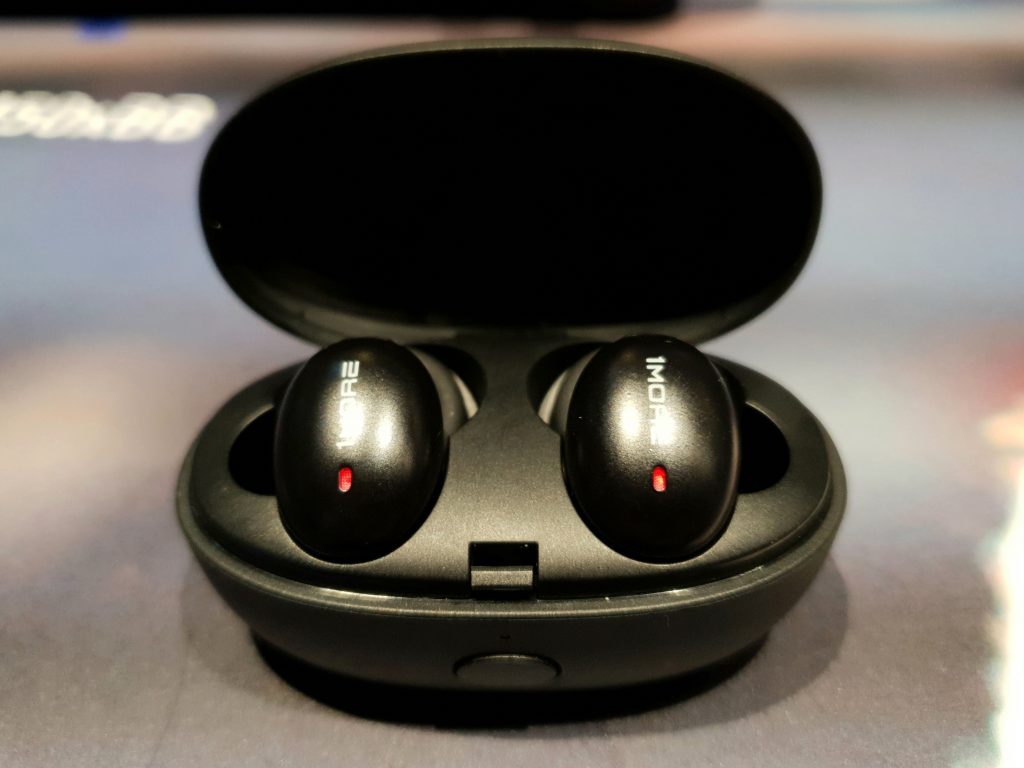 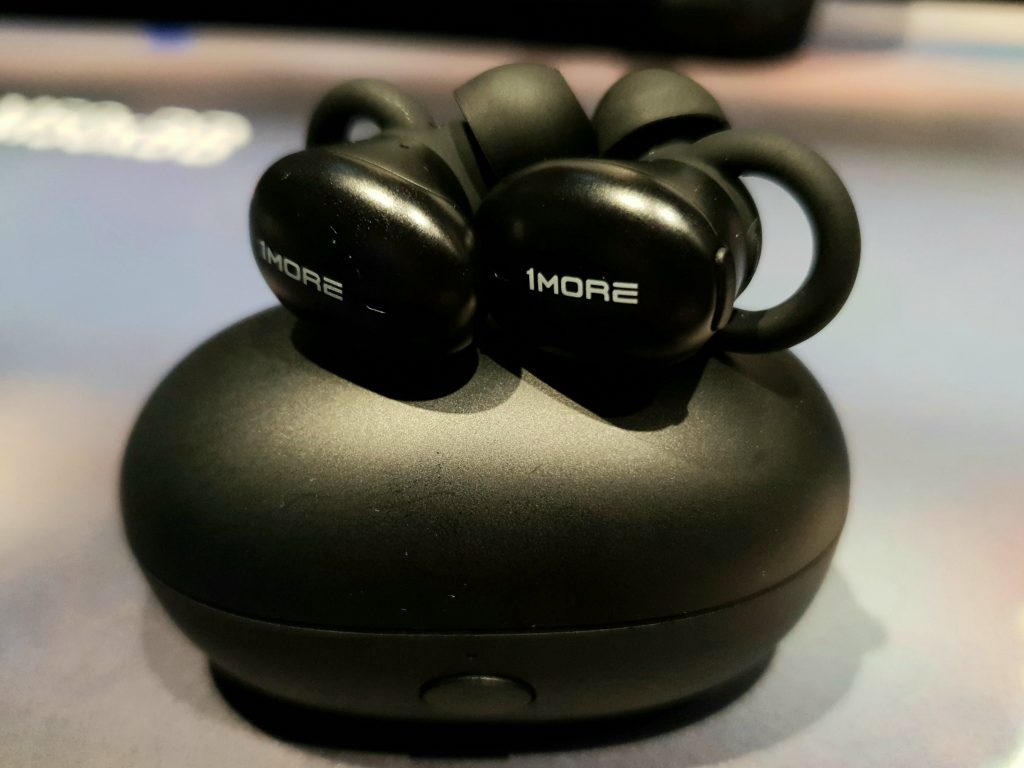 You probably know 1More for their aptly named “Triple Driver” earphone. One of the biggest breakouts in the IEM scene, embedding itself deeply into mainstream consciousness and establishing itself as one of the best budget IEMs you can get for the price, winning tons of awards that nobody has ever heard of (including me).

What you may not know is that my opinion on the Triple Driver is actually really, really low. I don’t like it and I think far better IEMs exist for cheaper, even during its heyday.

The Stylish does not make me rethink my preconceived notions on 1More as a mass-market company masquerading as an audiophile one, instead it strengthens them. I can’t even call its signature a “generic tuning” because a generic tuning implies some form of average mediocrity, whereas the Stylish sounds simply bad to me. The bass is bloated, the mids are alright in the sense that they aren’t unlistenable but I wouldn’t go any further than that, and the treble… well, you better be an absolute wuss when it comes to treble sensitivity, because the Stylish has virtually zero upward extension.

Yep, the Stylish is the first thing that comes to mind when I hear “mass-produced, mainstream earphone”. Maybe 1More would like it if I made that as an award plaque and sent it to them.