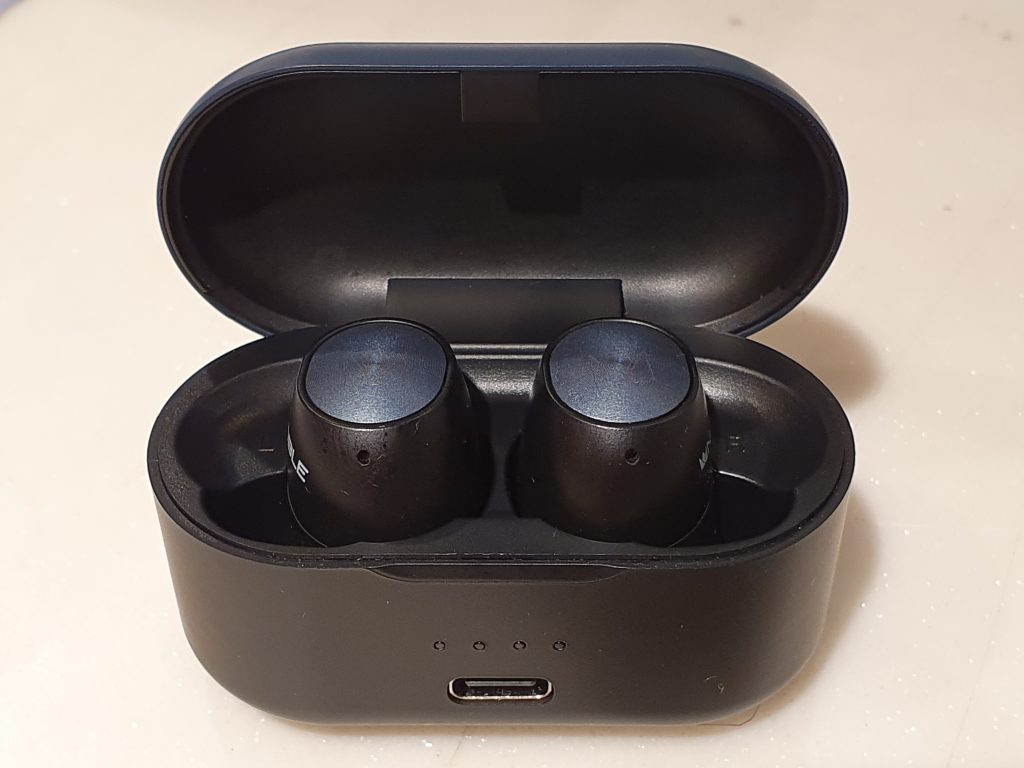 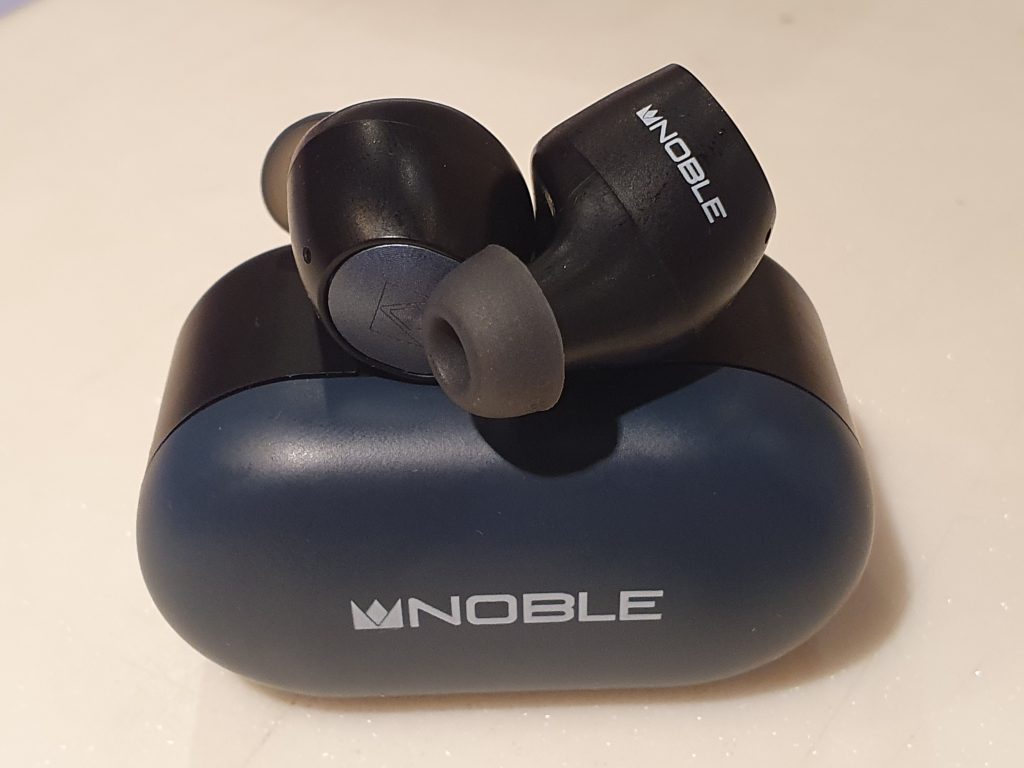 Now this is a pretty surprising play by Noble.

I’m not going to lambast an audiophile company for going the TWS route because, hell, everybody’s doing it. It’s a popular format and the Falcon will most likely outsell everything else Noble offers in terms of sheer volume.

Since this is the great Noble we’re talking about, let’s just dive into the sound. It has easily the most un-Noble sound signature out of their entire lineup: an extreme V-shaped response only rivalled by Master & Dynamic’s MW07 but just a bit better done. Make no mistake, this is a product purely meant to pander to the masses rather than the audiophile crowd, so in that regard I think Noble has at least succeeded. Nothing else much to say, it’s a pretty generic TWS IEM that doesn’t have any exceptional or outright terrible qualities.

With great brand power comes great expectations, and the Falcon fails to live up to the image Noble has painstakingly cultivated. Feels like a bandwagon cash-grab that doesn’t even compete well with budget offerings in the highly saturated TWS market.