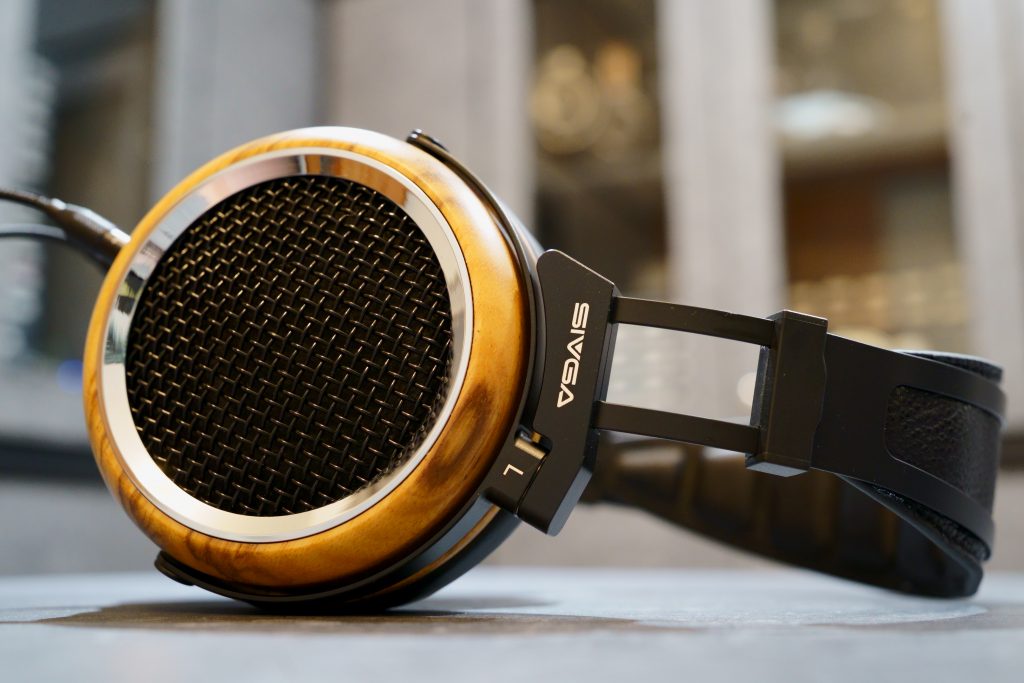 Now, I’ve not been particularly engaged with the headphone community until rather recently given my specialisation in IEMs. But even I have heard of Sivga and their sister company Sendy, who are your typical OEM-turned-frontman brands that have gotten their fame through various YouTube personalities.

The Phoenix is the more recent of Sivga’s releases coming in mid-late last year, and have since gotten a cult following that’s not unexpected given its target audience. It’s a headphone that sports a 50mm dynamic driver and Sivga themselves claim that they were designed to compete with popular mid-fi headphones like the Sennhesier HD6X0 and the… Meze 99 Classics. Their words, not mine.

As with everything else that comes through my offices, now IEF is here to answer the burning question you all undoubtedly will be asking. How good is the Phoenix actually?

This Phoenix was kindly provided by Sivga.

The signature of the Phoenix can be described as simply “warm neutral”. There is an obvious lower-midrange/mid-bass hump that colours instruments with a heftier, “richer” sound that’s more suited for the ranges of tenor and/or below.

The Phoenix is certainly a more conservative take on the warm-neutral signature, at least in comparison to other similar headphones like the HarmonicDyne Zeus or, god forbid, the AudioQuest NightHawk. It’s enough to tilt the headphone away from sterility and more focused towards instruments like cellos or male vocals, but not to the point where I’d label it as “bloated”, “cloying”, or any other related synonyms.

It’s not all bad though; the Phoenix comes off as more inoffensive than anything. Its treble isn’t dark nor is it overly-sparkly, the bass while a little too bloomy for my tastes has decent extension down low, and the midrange while coloured still retains the general timbre of instruments. I can definitely see why this is touted as a potential replacement to the legendary Sennheiser HD650… though in all honesty if you’ve already found the HD650 to be a little too warm or veiled, the Phoenix should not be on your watchlist.

In the relatively young market of the “chifi headphone” where many brands are still practicising trial-and-error on tuning, the Phoenix stands out as something that isn’t completely off-the-rails. A fairly low bar to pass… but the bar’s that low for a reason.

Not a lot to talk about in terms of the Phoenix’s overall technical performance. It won’t take any gold medals home but it’ll do.

Apart from the general warmth and bloom from its tonality, the Phoenix also displays a bit of a blunted attack in its notes which limits its resolution as a whole. It’s not to the point where I’d call the Phoenix undefined, but next to something like the HD600 or even the HD650 it’s clear that there is a lot of detailing that’s being smoothed over.

The imaging is fairly typical of your average open-backed headphone; don’t expect a HD800 but at least it’s no 3-blob death machine. It’ll do in a pinch but it’s no specialist, just floating over the line of mediocrity.

Ignoring Sivga’s weird comparison to the 99 Classics, the HD650 (read: 6XX) would probably be the Phoenix’s main rival given their warm-neutral leanings and respective price points.

No doubt, the $220 price tag on the Drop + Sennheiser HD6XX still makes it the benchmark to beat in the audiophile market, which means that the Phoenix would either need to be cheaper and/or better to even stand a chance. Unfortunately the Phoenix is still a good $30 over the HD6XX and, under IEF metrics, worse than the HD6XX in both overall tonality and technical performance.

But really, that’s taking the fight straight to the top-tier. Instead, the Phoenix lies somewhere in the moderate middle-ground, an option where if one would prefer slightly more lower-mid emphasis compared to a 6XX and is willing to pay a little extra for that tuning. It’s certainly not a front-runner for the sub-$300 price point; after all you still have behemoths like the K612 Pro and the HD560S all hovering below the $200 mark that arguably outperform the Phoenix still…

The Sivga Phoenix is a decent surprise considering its fairly impressive tonal performance, if a little let down by its technicalities. It won’t be replacing the HD650/HD6XX anytime soon, but in the meantime I’m just happy that the chifi world has come out with something that’s at least… adequate.