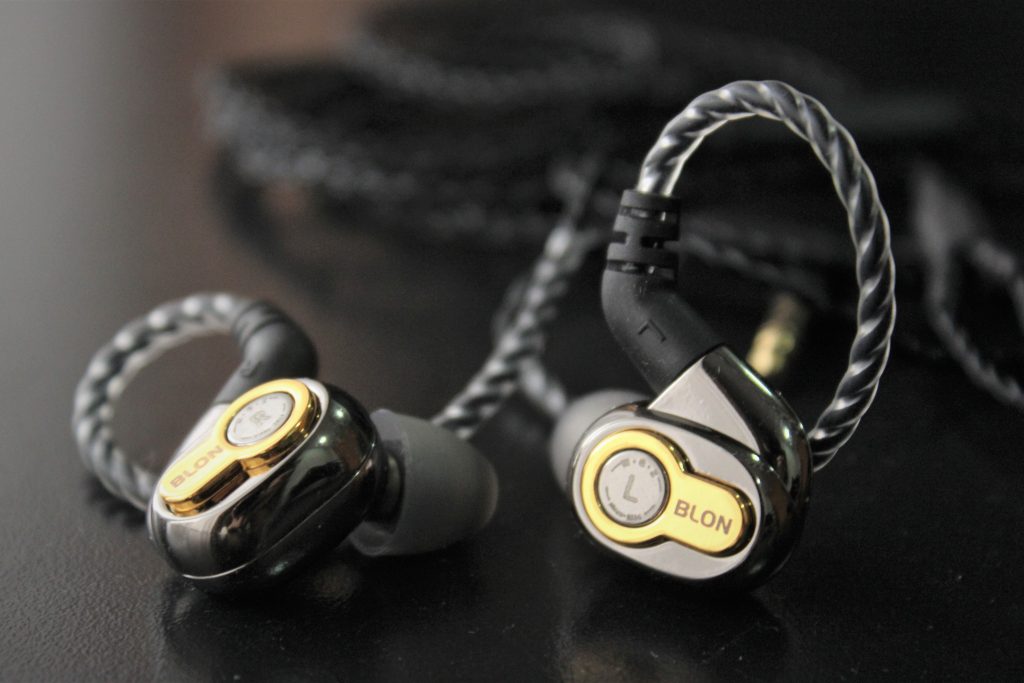 These were the words used to market the company BLON, and has since become the warcry of the BLON fanbase after the phenomenon that was the BL-03. The world clamoured for a successor and BLON finally delivered, with an all-new shell that addressed the issues of the old one at an MSRP just $5 more than its predecessor. I reviewed the BL-03 a while back, the tone of that review being much more cautious that usual due to the extreme hype it was getting at the time.

Build improvements aside, the BL-05 is now BLON’s ultimate test to determine if they are worthy of an established reputation, or simply fluked their way into a one-hit wonder like so many others before them.

This BL-05 was kindly provided by Linsoul.

People hate me for using this term but I’ll use it again: the BLON BL-05’s sound signature is that of a “typical chifi V-shape”, with a slight bias towards the higher frequencies.

The BL-05’s note weight is relatively thin even in comparison to its similarly-tuned competition, more notably the much-hyped Urbanfun YBF-ISS014 (“Yiss”). It tends to sound shrill and shouty, and while it’s stronger in female vocals I wouldn’t call it a specialist in that aspect either. Vocals in general tend to lack much-needed body, and so singers sound like they’re constantly in head-voice rather than throwing out power from the chest.

There is a decent amount of clarity going on in the BL-05, but that’s to be expected based on its thinner and sharper presentation. The bass is focused towards the sub-bass frequencies, remaining fairly clean from the midrange.

Overall, I’d still prefer the Yiss if we’re going by tone pleasantness only. With the midrange unevenness and odd tonal balance, the BL-05 isn’t much of a safe pick.

While the BL-05 has good clarity (emphasis on higher frequencies and so is a function of frequency response), its resolving ability leaves a lot more to be desired.

I wouldn’t call the BL-05 overly smoothed or smearing, but comparing it to other IEMs such as the Starfield or the Yiss makes it sound like it’s struggling to push forward background details despite its forward clarity. That said, I do believe that it is at least above average, though how much above average is a different matter altogether.

Imaging performance of the BL-05 is pretty solid, being able to distinguish itself above the vague blob of “average” that most IEMs tend to fall into. Its soundstage is fairly wide and instruments are well separated, though still falling short of true greats such as the IER-Z1R (yes tough comparison, I know). At any case, it’s not quite an imaging specialist either so don’t go rushing for one if you’re a self-proclaimed stagehead.

Competition is tough, and the sub-$50 market has gotten far tougher in recent years. Being dead-average is not enough anymore and the BL-05 struggles to differentiate itself from the red ocean of budget IEMs, whether in tuning or in raw technical ability.

Not much to say here. For my money, the BL-05 wouldn’t be a consideration.

(For those new to the site who would ask “but what IEMs do you think are better?”, refer to the Ranking List.) 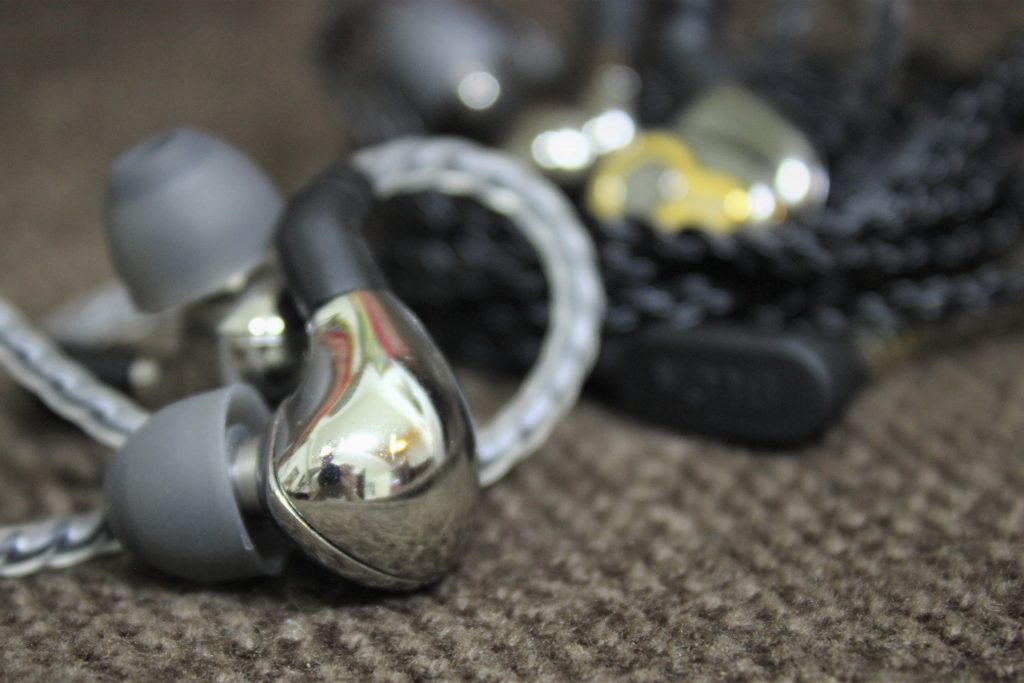 For the most part, I found the BL-03 and BL-05 to be more or less equal on the technical front. The BL-05 certainly has better clarity and sound sharper, but these are not indicators of technical performance but rather derived from their tonal balance. If you’re expecting an IEM that’s more detailed and more resolving than the BL-03, the Yiss would service you better.

The biggest difference between the two lies in their sound signature, where I find the BL-03 dominates with a far more pleasant and far safer tuning.

When volume-matched, the differences may seem relatively benign here to the inexperienced. However, the BL-03 and the BL-05 are actually very tonally distinct from one another due to the double whammy combo of the BL-05’s reduced bass and increased upper midrange. Normalising the two graphs at 100Hz shows a much clearer picture:

The high contrast between the lower and upper midrange of the BL-05 rear its ugly head here.

This comes as a bit of a shame personally since one of my feedbacks to BLON during the BL-05’s prototyping phase was to reduce the BL-03’s bass, but only in tandem with a reduction in the upper midrange at the same time to prevent an overly-shouty presentation. I don’t like how the BL-05 turned out, but obviously this is just my own opinion and someone else may very well prefer its over the BL-03.

But if you’re asking for my expert’s opinion, the BL-03 would probably be preferred by more people.

Companies are always on the search to capture lightning in a bottle, but successful reiterations are rare and never pan out quite as planned. The BL-05 is a valiant attempt with at least some tanglible improvements in the form of its build, but sonically it seems that BLON disregarded what made the BL-03 so popular in the first place.

Thus, the BL-05 is another average IEM. Mediocrity isn’t enough, even if your IEM costs under $50. 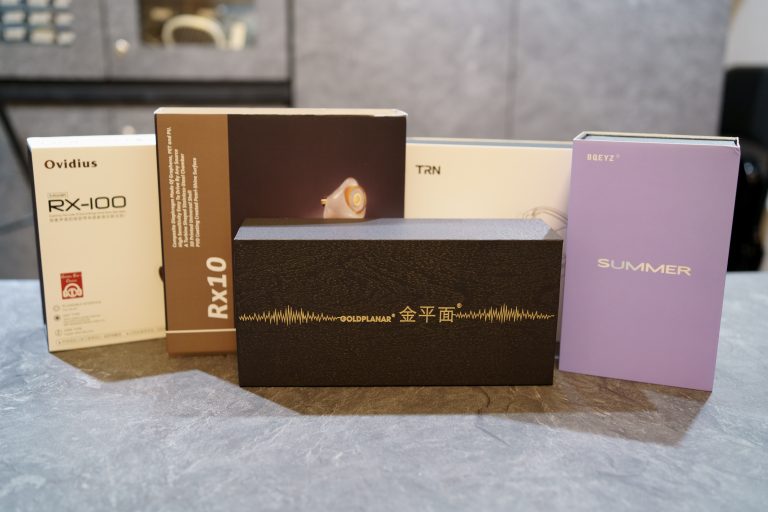 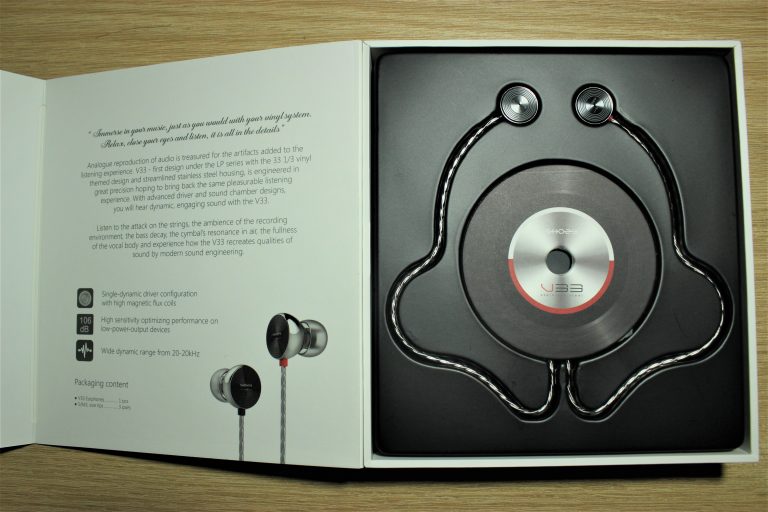 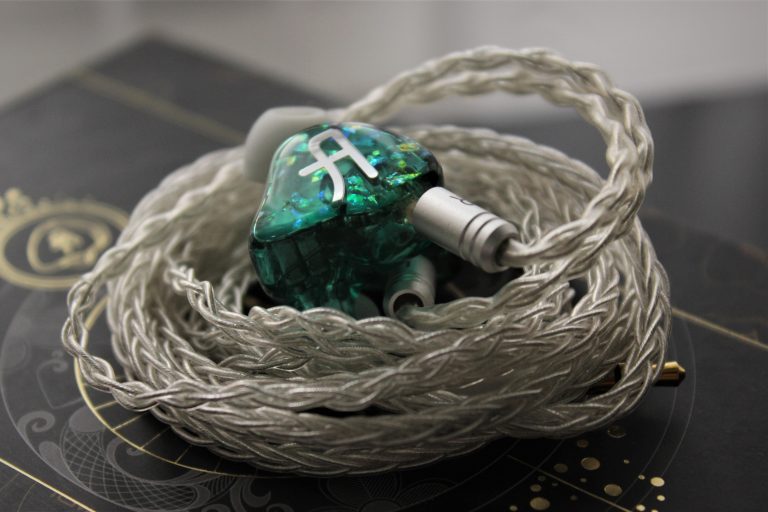 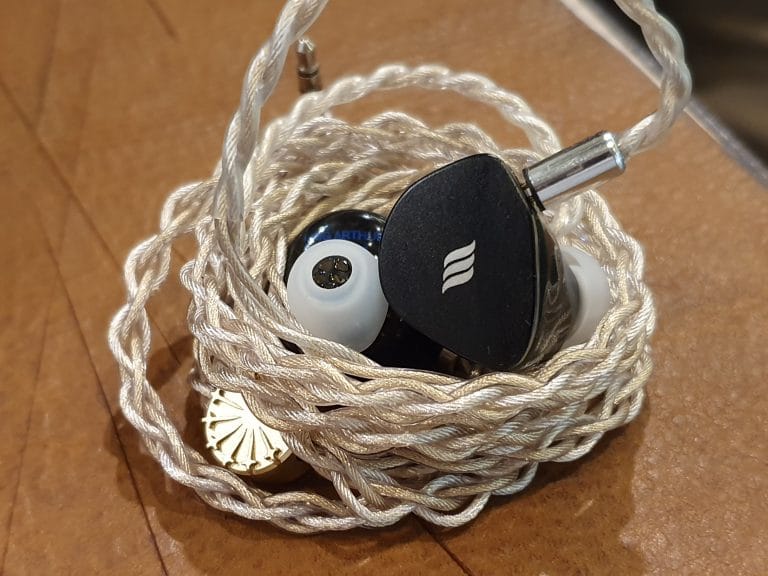