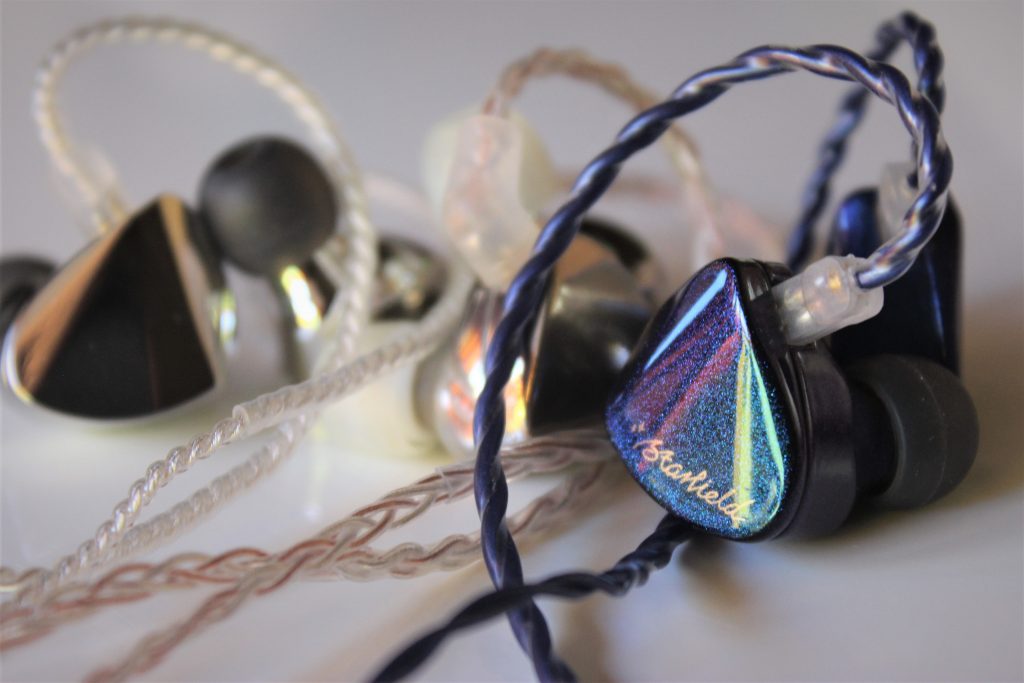 The history of the company Moondrop is surprisingly rich given the recency of its gained popularity, from its early reputation as a premier earbud manufacturer to the topic of today’s review: the “midfi Moondrop dynamics”.

It’s important to specify the term “midfi” here as Moondrop also sells (or have sold) two budget DDs IEMs, namely the discontinued Crescent and its replacement, the Spaceship. The midfi trifecta, however, is distinguished by their over-the-ear fit and primarily-metal build, aimed squarely at the sub-$200 audiophile crowd.

I have put off the Kanas Pro and KXXS review for a while, but that seems like it was a good move given the release of the Starfields: an IEM built pretty much identically to the KXXS except in a purple-blue paintjob and a thematically-coherent blue cable. And with the two being so similar, it’s no surprise that the community got a little confused on the reason for the Starfield’s existence.

And so to kill three birds with one stone, here’s a three-way shootout of Moondrop’s most iconic IEMs: the Kanas Pro, KXXS, and Starfield.

This Kanas Pro was kindly provided by Shenzhenaudio.

Arguably the IEM that put Moondrop on the audiophile map, the Kanas Pro was the bassier of the two Kanas models and first of the “over-ear metal-build dynamic-driver” series of Moondrop IEMs.

I would consider the signature of the Kanas Pro to be a “well-tuned chifi V-shape”, though you could make the argument that it is close enough to the Harman target to be considered as Harman-neutral. I wouldn’t make that argument myself as my criteria for Harman-neutrality is rather high, but given Moondrop’s reputation as the Harman-target-hitter and the parrotings of many reviewers over the course of the Kanas Pro’s lifetime, it’s hard to argue against this general consensus.

Contrary to the hype at the time, I wouldn’t consider the Kanas Pro as anything revolutionary in terms of technology or price-to-performance value. It was a decent $180 IEM that you could get for $150 often, and certainly outperformed many other similarly-priced chifi IEMs at the time.

It was a good IEM that I would recommend, but just like every chifi hype train out there, it was pretty far from the claims that many reviewers bestowed upon it. 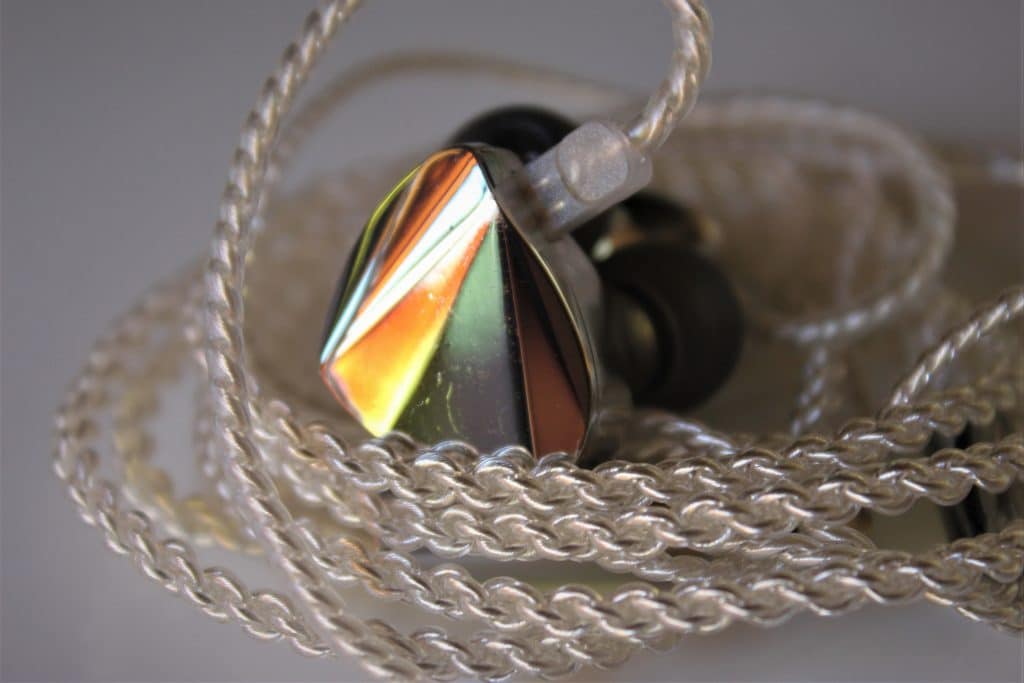 This KXXS was kindly provided by Linsoul (currently not carrying Moondrop products).

The sequel to the Kanas Pro, the KXXS comes with some other significant changes outside of the aural.

First, the shell design changed slightly to be a bit more facted, which is a great choice from an aethestic viewpoint. Second, it also heralded the beginning of Moondrop’s now infamous “anime-style marketing”, making use of an anime girl as the product’s mascot which is a trait that many now identify Moondrop with.

Back to the sound, the KXXS is simply the refinement of the Kanas Pro. The signature is now slightly closer to the Harman target (to the point where I may consider it as Harman-neutral) and the transients are tightened up. And for $190 it was almost a default recommendation for many in the sub-$200 camp, given its premium build and safe tuning.

This Starfield was kindly provided by HiFiGo.

At first glance, the Starfield seems like a budget downgrade to the KXXS. The premium packaging of its predecessor was scrapped in favour of a minimalist and efficient box containing nothing but the bare essentials, and the shiny metal exterior now covered in a blue-purple coating that has its fair share of complaints regarding chips and scratches.

But in return, the Starfields came at a whopping 40+% discount over the KXXS, placing it at new price bracket entirely.

Now the big question is, even if the Starfield is a budget downgrade from the KXXS from a build standpoint, is it also the case for its sound?

Post-publish edit: Moondrop has reached out to clarify that the Kanas Pro and the KXXS share similar diaphragms but not the same driver design, while the Starfield shares a similar driver design to the KXXS but uses a different diaphragm altogether.

That said, it’s only in direct A-B(-C) comparison that I’ve managed to isolate the relative differences (or lack thereof) between the three. First, the Kanas Pro was audibly the worst amongst them, sporting the most blunted transients and therefore the lowest resolution by a small margin. Though I feel like I have to put up a reminder that the word “worst” used here is in a relative context, and the Kanas Pro is by no means a bad IEM.

The Kanas Pro is also the warmest of the three, most probably due to the extra bass combined with lower presence past 5kHz. Whether this is also the root cause of the lower perceived resolution is not for me to say, but there may be a relation here.

The big head-scratcher would be between the KXXS and the Starfield. There are differences mind you, for instance the KXXS is a tad more upper-midrange-forward and thus just a hair shoutier as a result. But at the end of the day, the differences simply aren’t as significant as with the Kanas Pro and so I’d consider the two as “functionally identical”.

Yes, you heard that right. The $190 KXXS is basically the same sound-wise to the $110 Starfield. 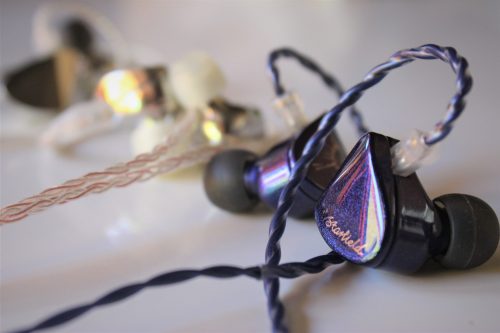 I would consider the progression of Moondrop’s midrange lineup as the refinement and evolution of what is essentially the same product. It began with the Kanas (Pro), refined as the KXXS and then made cheaper with the Starfield.

However, it is because of this similarity that I cannot, in good faith, recommend the KXXS in the presence of the Starfield. The Starfield’s own value proposition has essentially made the KXXS obsolete, but I doubt anyone (apart from existing KXXS owners) is complaining about that.

The Kanas Pro is not eligible for a star rating due to its discontinued status.

And a new Industry Standard Bloke, Kurt! Thank you so much for your generosity.

22 thoughts on “The Midfi Moondrop Shootout: Kanas Pro vs KXXS vs Starfield” 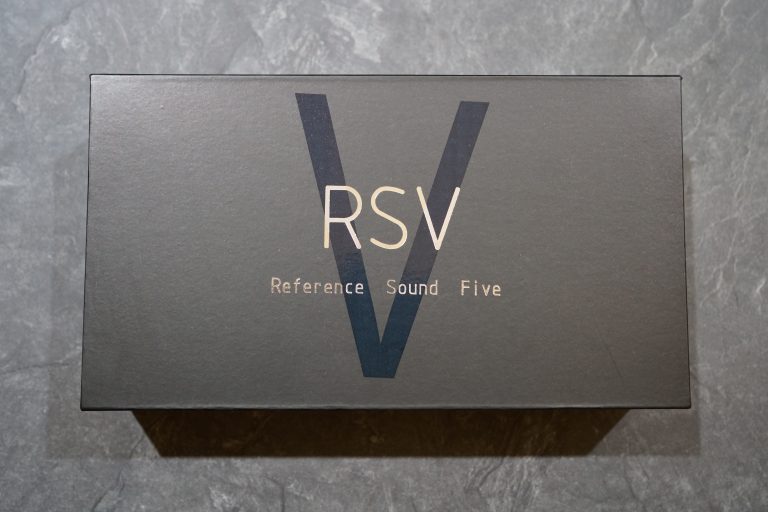 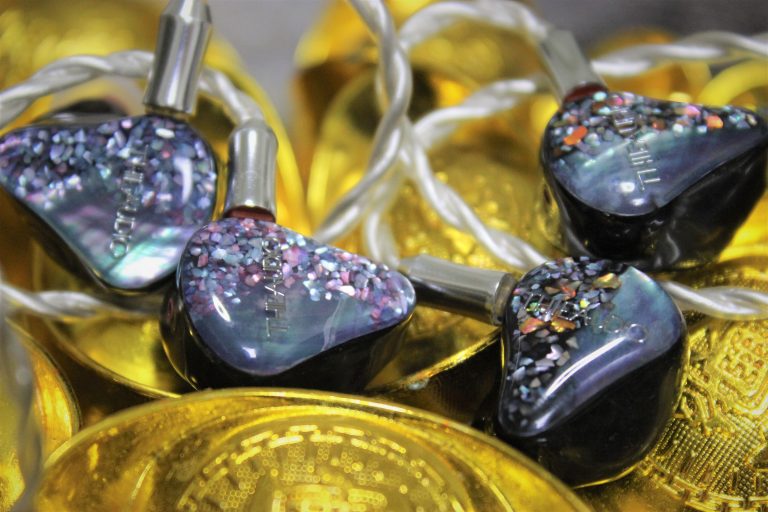 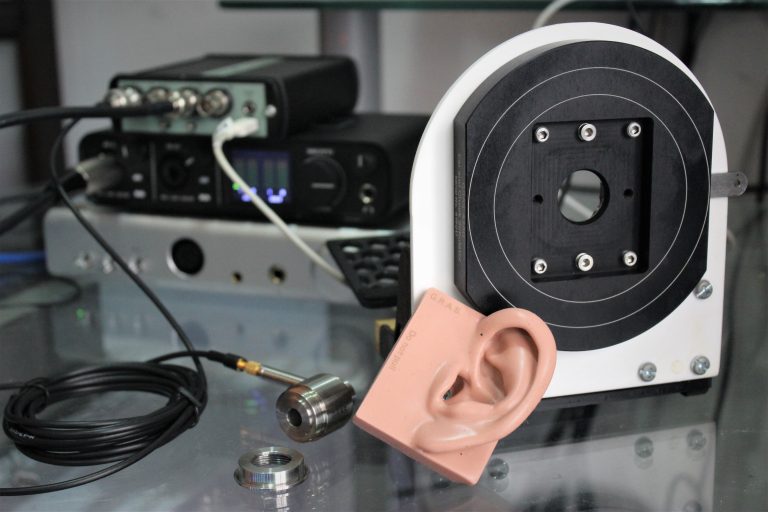 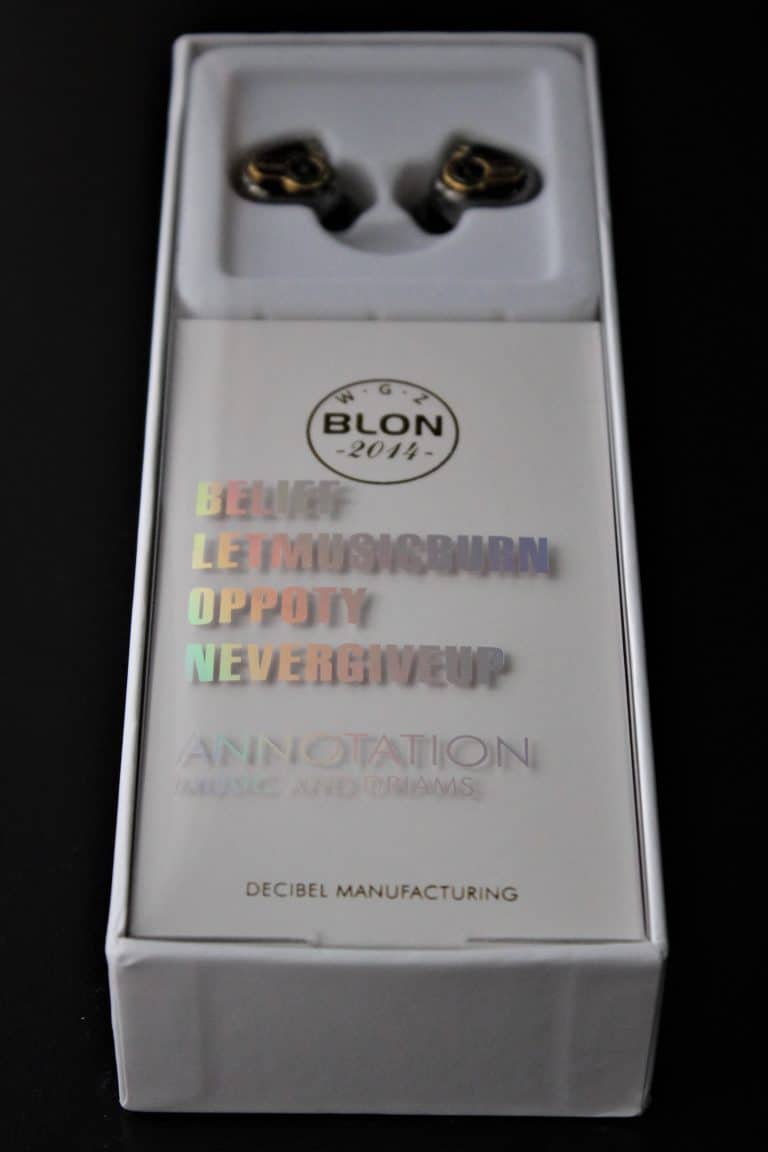 Table of Contents Introduction Belief. Letmusicburn. Oppoty. Nevergiveup. These were the words used to market the company BLON, and has