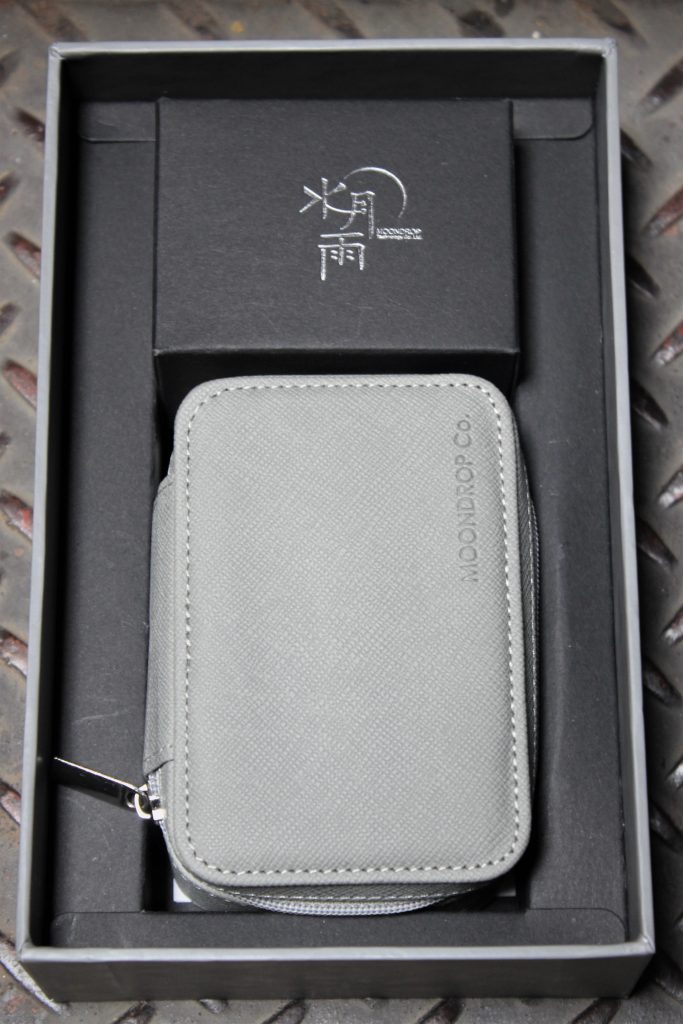 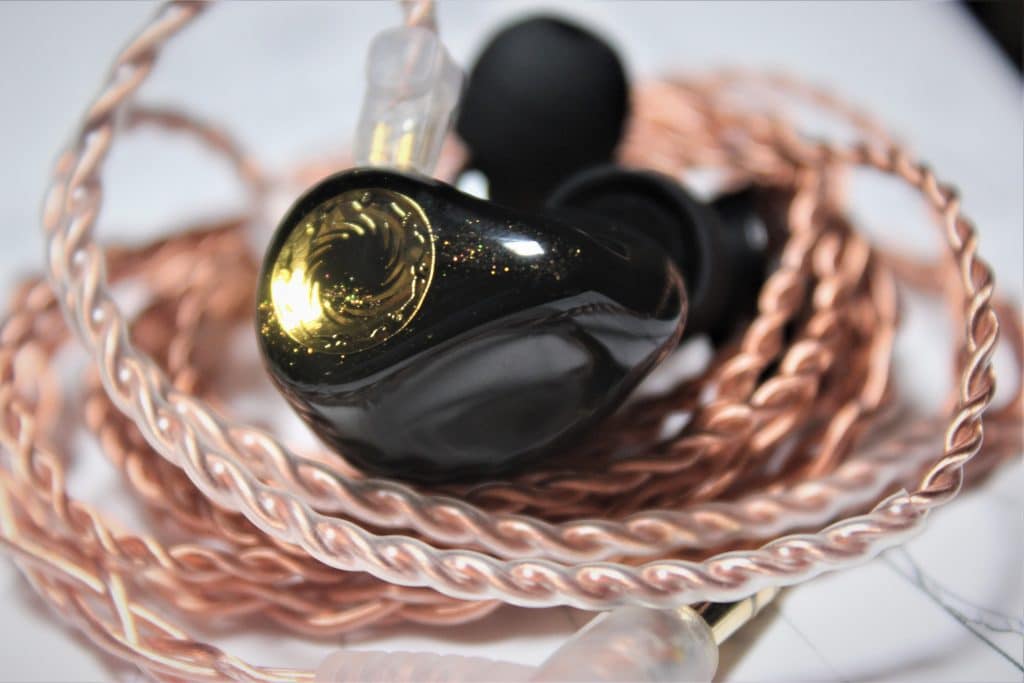 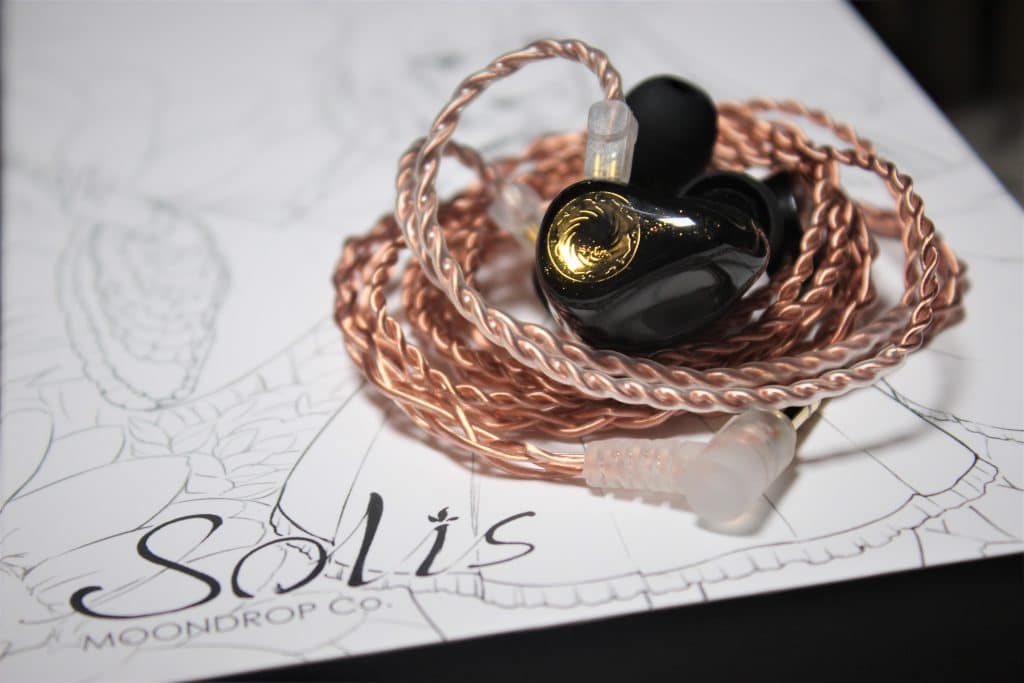 In case you’re out of the loop, here are all the Moondrop products I’ve reviewed over the years:

As you can tell from the positive review after positive review of their products, I hold a lot of appreciation for Moondrop IEMs. Their entire lineup, both past and present, have been massive hits in their own rights, garnering both critical acclaim and widespread popularity. As a result, their products are released with much fanfare and hype, with everyone chomping at the bit to get their hands on one, even if it meant a purchase completely in the dark.

And who could blame them? Moondrop as a company are insanely consistent, with none of their products being generally considered as anything less than “good” (if you exclude their earbud lineup, at least). They are one of the very rare few brands who has combined the efficient production processes typical of Chinese manufacturing with expert tuning, resulting in high price-to-performance ratios in every price bracket they’ve entered in.

So imagine my surprise when the Solis, Moondrop’s newest $1,100 flagship, released with barely the faintest blip on the radar. It has been more than 3 months since it was officially available for purchase, yet a simple Google search for “Moondrop Solis” yields zero results for any sort of impressions, reviews or public mention.

At any case, the Solis is here now. With the Blessing’s BA/DD hybrid setup, the Spaceship/KXXS/Starfield’s single DD configuration and the A8/S8’s pure BA build, the Solis contains the next (almost obvious) technological addition to Moondrop’s lineup: those darned Sonion electret tweeters. And a price that’s almost double that of its previous flagship, the expectations are also at an all-time high.

This Solis is kindly provided by Shenzhenaudio.

Cable: 4-core round braid. Not too stiff, alright skinfeel, no complaints.

Build: acrylic shell. Nothing out of the ordinary otherwise.

Fit: pseudo-custom, looks like the same mould as the A8/S8.

Isolation: fully sealed without venting, no complaints in terms of raw isolating ability.

And before anyone asks: yes, the Blessing 2 is on the way.