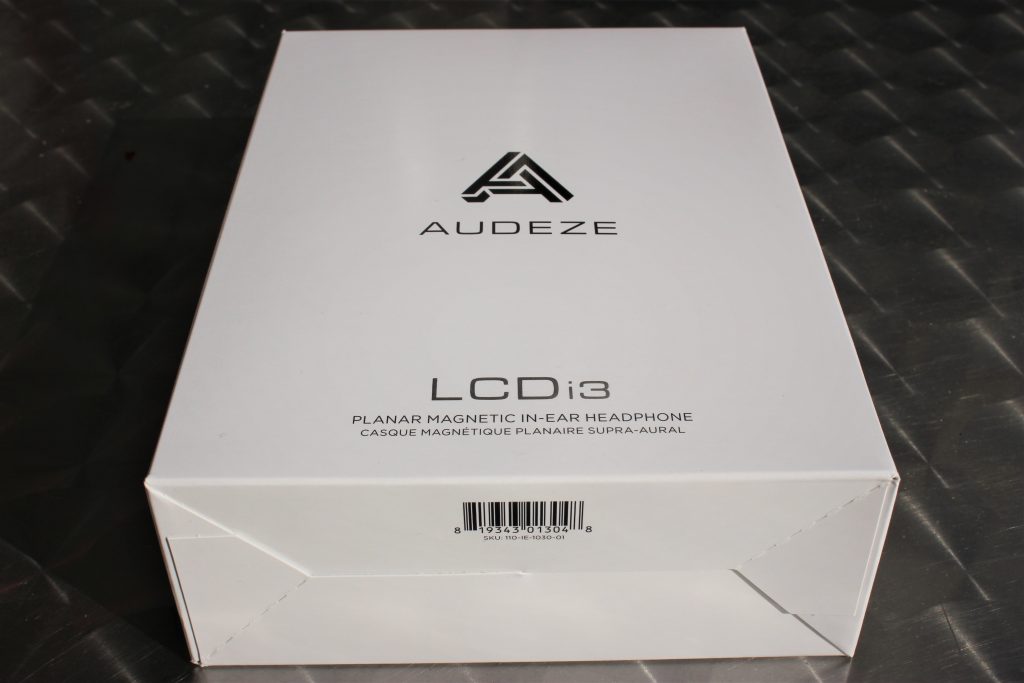 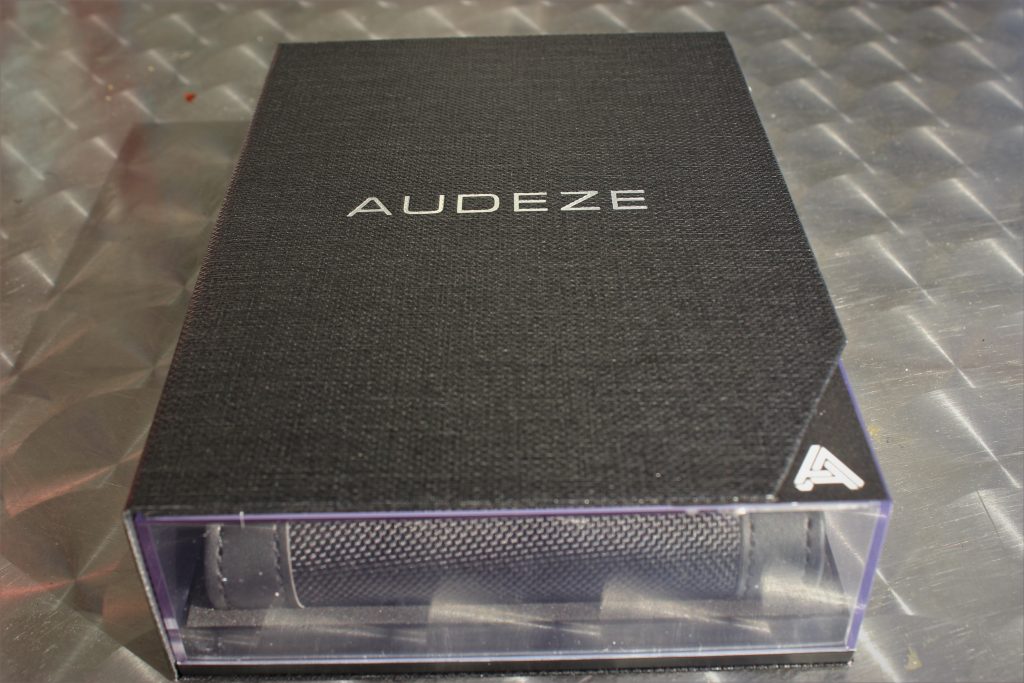 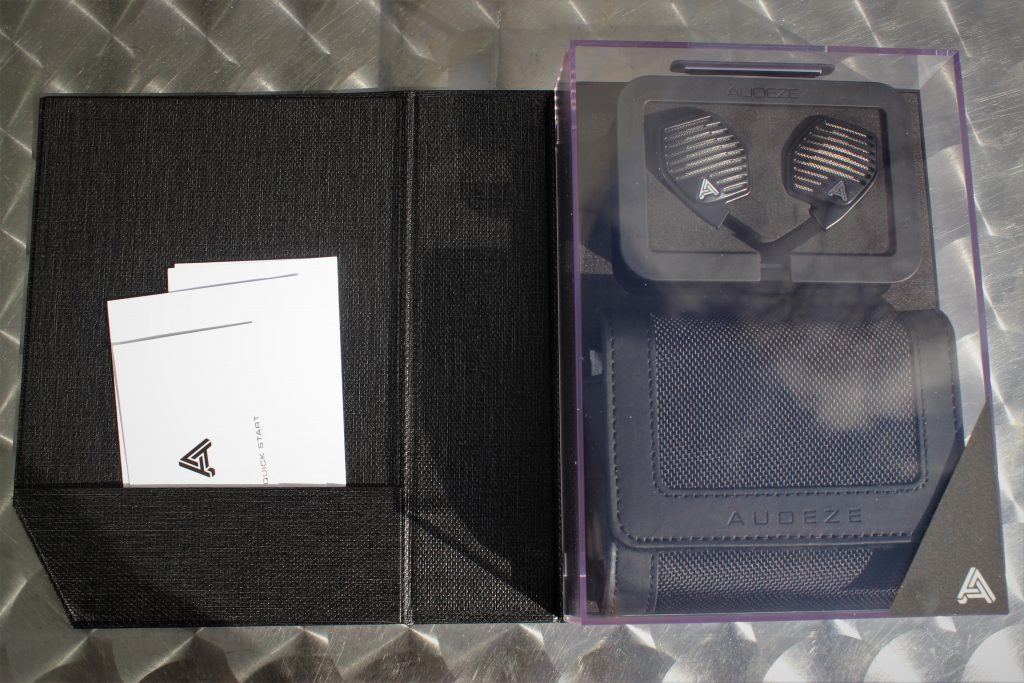 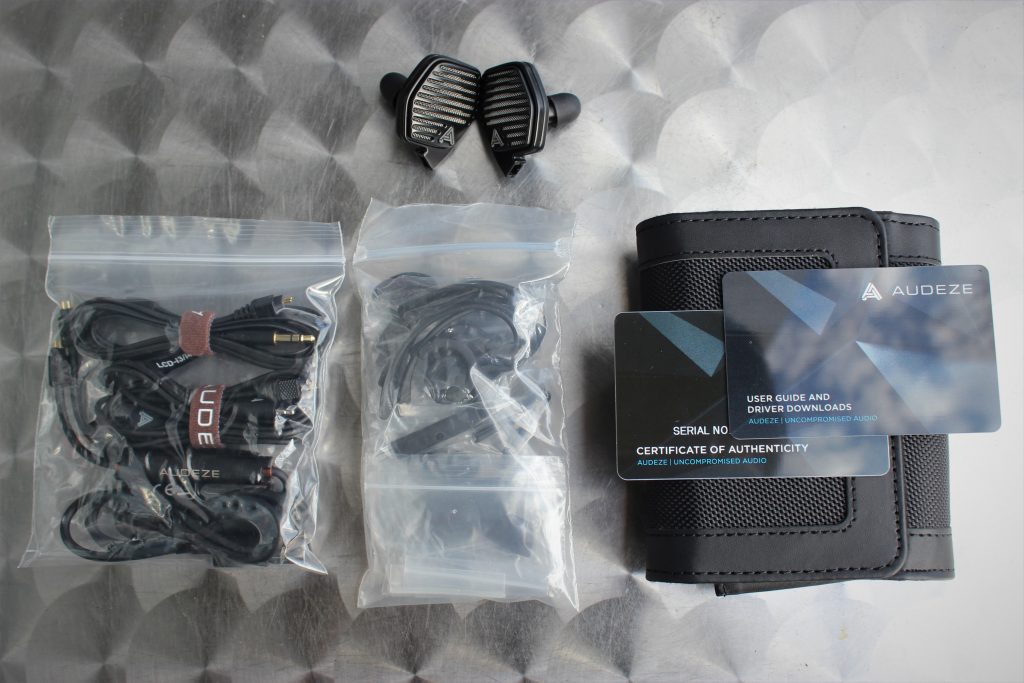 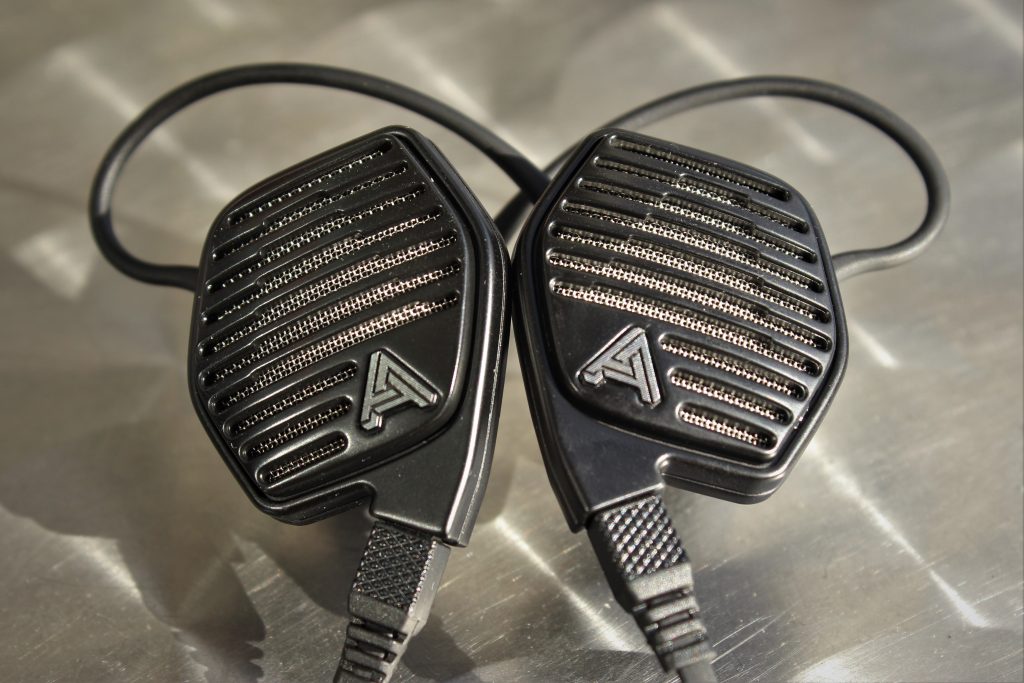 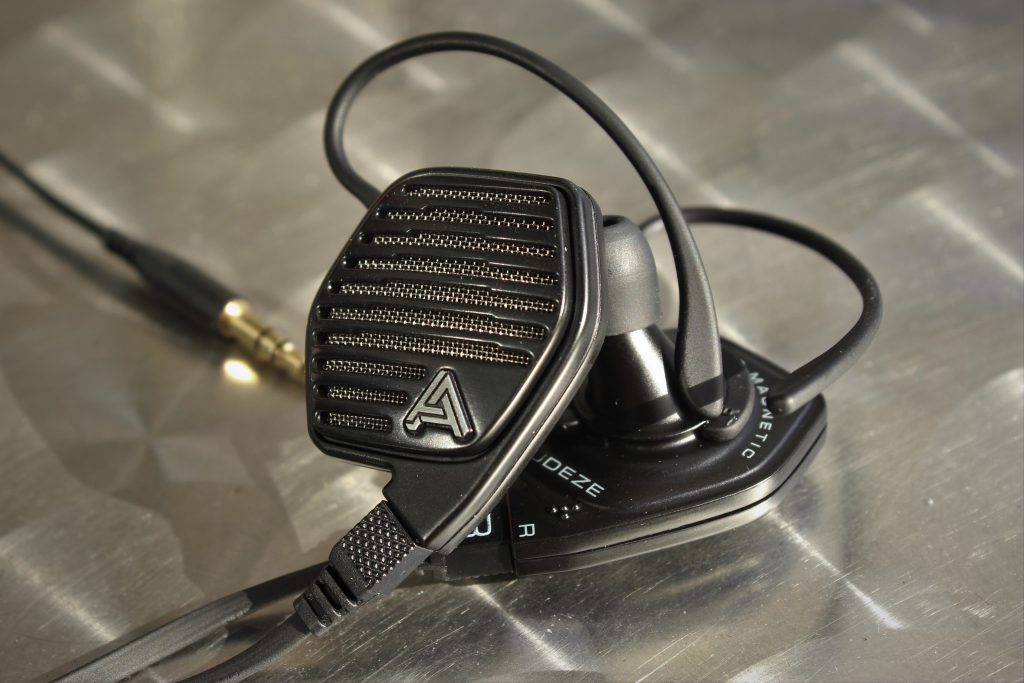 Audeze is a company that needs no introduction in the audiophile scene, but here’s some exposition for word count’s sake anyways.

They were (and arguably still are) pioneers of the portable audio scene, and the word “planar” has been almost synonymous with their brand for good reason. Years ago, they’ve been largely credited for popularising the planar driver with their “LCD” series of headphones and continue to enjoy great success in their product lineup, to the point where they’ve also made a dive into the gamer headset industry.

(A headset that I’ve purchased during its Indiegogo phase and nearly-immediately resold, but I digress.)

The iSine series was Audeze’s first foray into the IEM scene with a radical new design: an almost Tie Fighter-esque aethestic that maximised the driver surface area as much as possible whilst pushing the limits on what could reasonably be considered as “in-ear”. The iSine lineup consisted of the iSine 10 and 20 (which I had trouble distinguishing at times) and had one fatal flaw: horrible tonality right out of the box. Which would have been an absolute dealbreaker if not for the fact that Audeze also sold the optional Cipher cable, a Lightning cable for the iSines that came with its own built-in EQ setting specifically for the iSines.

The LCD-i4 then came afterward, which was basically a super luxury premium iSine that took everything from its smaller siblings but made it better, for a lot more money. The big issues of the iSines still remained in the LCD-i4, mainly the whole “horrible tonality” thing that would be fixed with either the Cipher cable or straight EQ.

So here’s where the LCD-i3 comes in. By its namesake, you would expect it to be cheaper version of the i4 just like how the iSine 10 is to the 20, but with the discontinuation of the iSine 20 it seems that this is more a replacement than anything. It’s definitely more expensive than the iSine 20 at any case, but with the addition of the Cipher Lightning cable as well as a Cipher Bluetooth cable into its accessory list, the price upgrade seems to be at least pretty justified.

Whether or not the sound deserves the price boost, well, that’s where I come in.

This unit was kindly provided by Audeze.

Accessories: a pretty long list here so I’ll have to bust out the ol’ bullet points for the first time.

Connection: recessed 2-pin, 0.75mm (standard being 0.78mm so beware). Comes with a notch built-in so certain third-party cables may not work.

Build: metallic and sturdy, no short-term complaints at least.

Fit: I have never liked the fit of Audeze’s IEMs. It’s weird and always ends up strangely shallow, so it really depends on what you’re used to or how your ears work.

The Cipher cable(s) that came with my LCD-i3 was marked as for both the i3 as well as the i4. With the revelation that the current Cipher settings may have changed since I last heard it, the entry for Audeze LCD-i4 with Cipher cable (S rank) will be removed until the situation is fully clarified with Audeze.

Also, the rank of the raw LCD-i4 will also be downgraded from A to B to reflect my new experience with the LCD-i3, given that the two’s FR are about the same. Tonal deficiencies should not be ranked that high, and that is possibly a mistake on my part in the past.

Data has been added to the Graph Comparison Tool as well.

Disclaimer: I don’t have access to a second iPhone as of late, so I haven’t got to measure the LCD-i3 with a Cipher Lightning cable. Will update when I do.

Fresh new month, fresh new thanks to all who have renewed their subscription to my Patreon! Thank you deeply for your continued support.

And now, shoutouts to my familiar big-money boys: 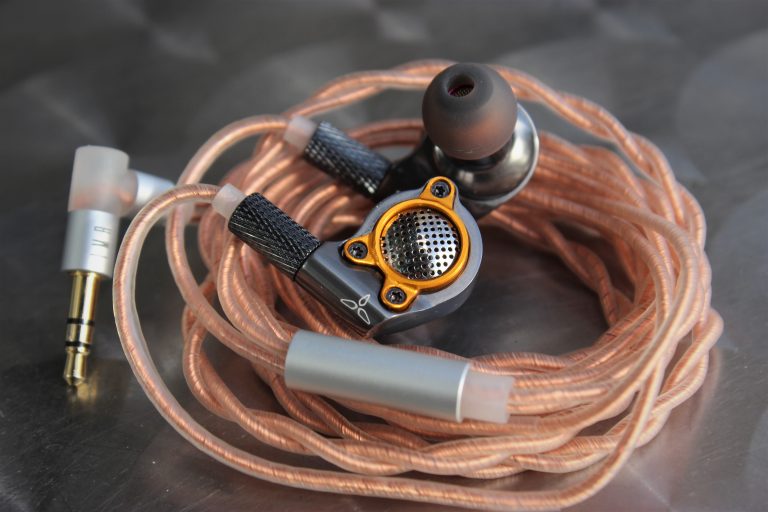 INTRODUCTION IMR Acoustics is a brand that many would associate with the now-defunct “Trinity Audio”, a company that went on 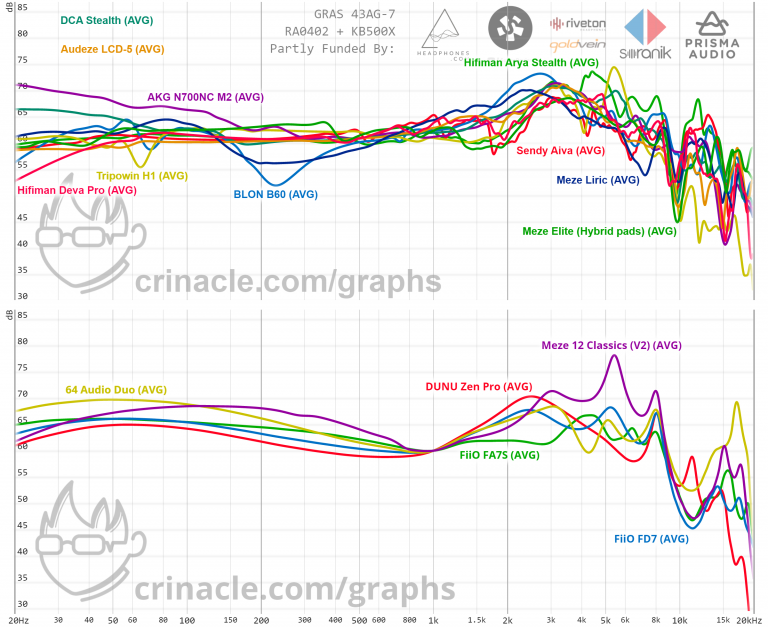