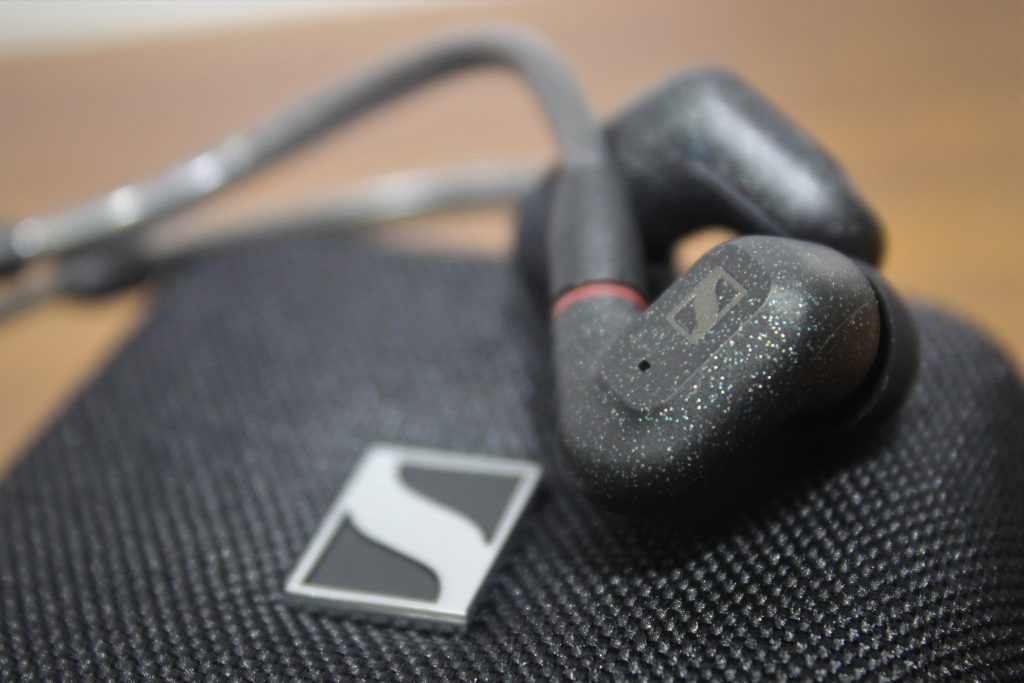 But it’s no secret that Sennheiser has had quite the rocky journey through the IEM world. The original IE8, the updated IE80, the flagship IE800, and subsequent updates IE80S and IE800S, all found lukewarm responses during their respective times but have long since lost their allure in today’s hypercompetitive market. And of course the Momentum In-Ear series, but it’s been a while since they’ve been brought up in conversation.

Sennheiser did have a brief stint with the pro-audio market, releasing the IE40 Pro, the IE400 Pro, as well as the IE500 Pro. Again, all IEMs catered to the pro-audio crowd (hence the “Pro” suffix) but now it seems that Sennheiser is ready to dip their toes into the audiophile pool once again.

Enter the IE300, notably with a distinct lack of the “Pro” suffix. Sennheiser has graciously allowed me to be one of the first reviewers to ever hear and present to you their new lineup of IEMs, and expectations are understandably high. As per usual IEF is here to answer the age old question: how good is the IE300 actually?

This IE300 was kindly provided by Sennheiser.

The IE300 is an interesting IEM given the context of Sennheiser’s history; while much of its audiophile lineup consists of headphones tuned very specifically to please your average neutralhead audiophile, the IE300 (which is also part of said audiophile lineup) is one seemingly catered to your average V-loving mainstream audience. As such, the signature of the IE300 can be described as “V-shaped”, perhaps “U-shaped” if one considers the emphases to be further out to the extremeties.

Like with many of Sennheiser’s IEMs utilising the Helmholtz resonator technology that first popped up in the original IE800, the IE300 has a boosted treble response that is simultaneously sharp yet restrained enough not to fall into sibilance or harshness. Again, the IE300 has a treble that is decidedly north of neutral so those sensitive to higher frequencies should stay away regardless, but this has always been Sennheiser’s strong suit in the IEM game so it’s good to see that they’ve at least maintained it.

On the other end, the bass response would probably be the most polarising thing about the IE300. No sugarcoating: this is a lot of bass and to the point where it starts cloud the melodic frequencies a little. Female vocals are a little huskier than I’m used to, strings sections clearly favour cello and bass, and I’m left wanting a little more crunch and “bite” out of the electric guitars. Still, not the worst in terms of fudging up the natural timbre of instruments.

What’s interesting here is that the IE300 bears an interesting resemblance to Sennheiser’s own IE400 Pro:

Are the two exactly the same IEM? I wouldn’t be so bold as to claim so, but there is certainly merit in saying that they’re more similar than different. Both certainly have that Sennheiser V-shape down, so purely in terms of tonality you wouldn’t be missing much going between one or the other. It’s also worth noting that the IE400 Pro is easily my favourite out of Sennheiser’s Pro IEM lineup, so it’s at least nice to know that they haven’t regressed when moving towards the audiophile lineup.

Overall, the IE300 has a particular “flavour” that, while doesn’t jive with my own sensibilities, is executed in a way that doesn’t completely marr the delicate tonal balance of instruments like many other V-shaped sets out there. A good recommendation if one is looked for a lively, punchy sound, but certainly not for your traditional neutral purist.

The IE300 is another case of “good, not great” on the technical front.

Probably the biggest praise I can give the IE300 is that it doesn’t have any singularly bad aspect to its technical performance; it’s fairly resolving, not the most defined but with excellent timbral characteristics, and imaging capabilities are well within average. It is capable but doesn’t do much to differentiate itself from the competition either, even when limiting the comparison to only other single DD sets.

$300 is an interesting price bracket to play in. It’s not quite as crowded as the sub-$100 space but IEMs in that bracket also find themselves in the sub-$500 conversation, so there’s the benefit of having limited competition yet also more competition at the same time (though the latter is more in their favour).

In the single DD space at least, there certainly are some IEMs that strongly threaten the IE300’s position. The Moondrop Starfield and KXXS for instance, coming in at under half the price yet arguably performing at about the same level. The Tachjim Oxygen, at a similar price and outperforming the IE300 in my opinion. And let’s not forget the Etymotic ER2, an IEM so often mentioned on this website that manufacturers have actually started complaining that I’ve been doing it too much.

But these are what we call the top performers, some anomalies in their own right. At $300, the performance level of the IE300 is perfectly serviceable, competitive even. If anything, I’d refer to my own valuation a year and a half ago on the IE400 Pro.

The IE300 is an IEM that feels more “Momentum” than a return to Sennheiser’s roots, which is personally mildly disappointing but at the same time, I can’t really fault the fact that they’ve made a decent IEM. It is an unapologetically fun IEM with few of the weaknesses commonly associated with V-shaped IEMs, and it’s for that reason that I find it properly competitive even within the fastidious audiophile market.

For the V-shaped lovers, here’s one more to add to your shortlist. 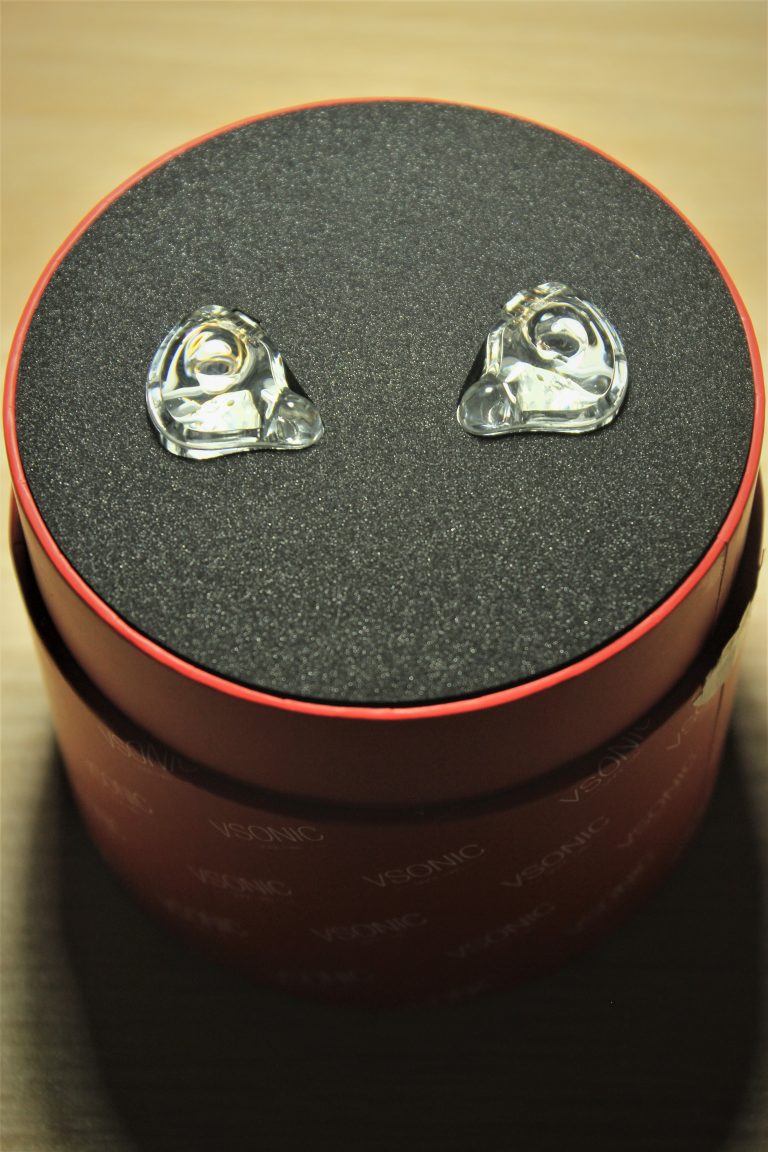 INTRODUCTION Not much to introduce here. Shozy is a Hong Kong company with roots in the DAC/amplifier/DAP industry, with their