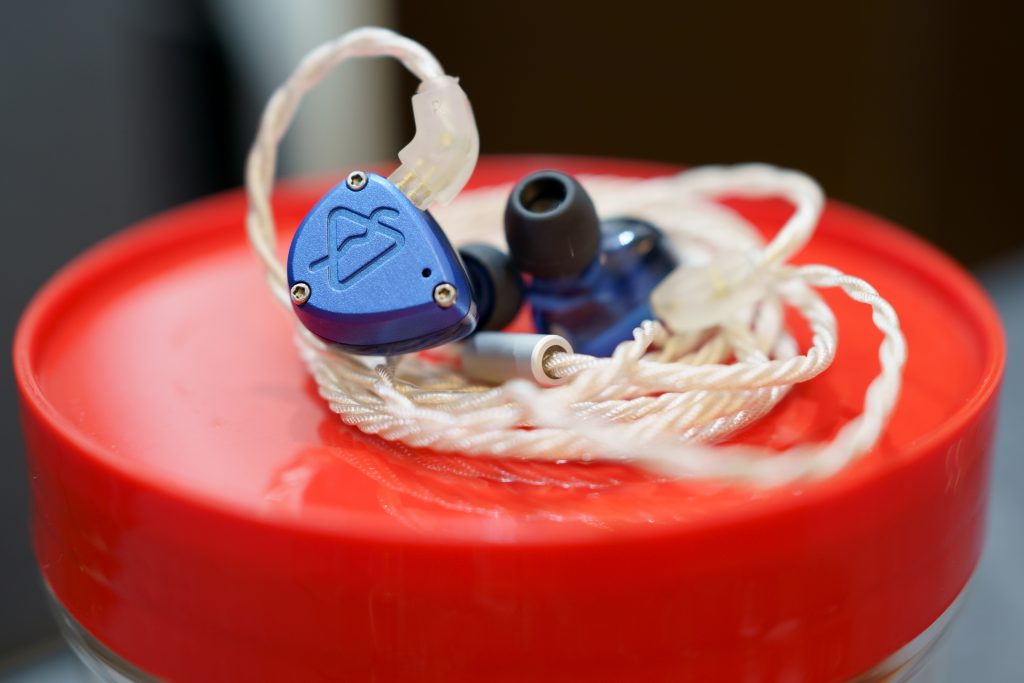 At this point, many of you would be tired of me talking about the “competitiveness” of the IEM market. With new models coming out seemingly every single week each promising to outdo one another, statistically speaking most are just going to end up in the purgatory of mediocrity.

But that doesn’t stop many from trying anyways. Here we have Prisma Audio, a small DIY startup based in Australia helmed by Joshua Szabo, a man deeply involved in the audio-Discord communities and tweaks his designs based on feedback from the ground. To a certain extent one could call the Azul an IEM that is “by an audiophile, for audiophiles”, and unlike many others claiming to be such Joshua at least has the chat logs to prove it.

But the red ocean is vast and filled with sharks ready to swallow up any newbie showing even a single hint of weakness. The debut model can make or break a brand so a lot is at stake for Prisma. So here we are, answering the age-old question: how good is the Azul actually?

Disclaimer: Prisma Audio is a significant contributor to IEF’s GRAS 43AG-7 crowdfunding campaign, but said contribution was a one-time payment with no other conditions other than a watermark on the Graph Comparison Tool. I get no further monetary compensation for writing any review (positive or otherwise) for Prisma Audio products.

This Azul was kindly provided by Prisma Audio.

The Azul’s sound signature can be described as simply “neutral”.

There’s nothing much to say about the Azul’s tonal balance as a whole; it’s neutral without falling into the trap of being shouty like a lot of other neutral IEMs; there is a hint of warmth that prevents it from being completely sterile, good treble extension… from a tonal standpoint, there is very little to critique about the Azul. It’s virtually void of any significant colouration and while that in itself would’ve made for a bland and tasteless listen, it’s that little extra bite and intensity that allows melodic lines to shine through.

But that doesn’t mean the Azul is flawless, oh no. The added treble extension, while a boon for those seeking that last octave of air, also contributes to a bit of sibilance and percussive intensity that can be fatiguing for longer listening sessions. There’s the opposite of course, for instance the Gaudio Nair and its relative lack of extension in comparison, but that’s also almost triple the price and also has a slightly different interpretation of neutrality in itself.

The Azul also suffers from the usual weaknesses of a low driver count BA setup; the sub-bass for instance, could use a little extra boost given the woofer’s relative inability to properly produce that growl that would’ve rounded off the Azul’s tonality perfectly.

But that’s the thing; the Azul has its place in the IEMsphere and that’s as yet another interpretation of the “neutral reference” sound signature. There’s Etymotic of course with their legendary ER4 series, but if you’re one who finds the ER4 too sterile, too upper-mid forward, lacking that last bit of treble extension or maybe just hate its deep insertion… the Azul is certainly a viable alternative and a solid entry in the market.

Probably the worst thing about the Azul is the imaging performance. It presents a relatively closed-in and narrow soundstage and the in-your-head effect gets in the way here. Vocals especially are positioned “between the eyes”, which really detracts from the listening experience at least until “brain burn-in” kicks in. This would not be my first pick for live recordings, and while not completely horrible for studio mixes… I also don’t want to feel like I’m monitoring the mix when I’m in a listening mood.

Other than that, the Azul is what I’d consider a clean technical monitor. Resolution isn’t the best but enough and certainly expected for the driver setup it uses. Definition is also its strong suit and the Azul is one that is more textured than smoothed, which is par for course given its reference-y leanings. Another problem with the Azul would be its timbre; that plasticky BA “texture” to the notes is hard to ignore and I’d certainly prefer even the metallic twang of something like the Drop + JVC HA-FDX1 in comparison.

Pretty good as far as technical performance goes, but the Azul definitely has room for improvement.

So as far as the Azul’s direct competition goes, we have the following (in order of increasing MSRP):

Stopping at the Nair, else we’ll be heading into the territory of the Hidition NT6, PEARS SH3, or god forbid the Hidition Viento.

So being realistic here: the Azul is not going to be the best in either performance or value proposition. The ER2 still remains the “value boogeyman” that plagues all other IEMs that dare approach its niche, and I would be lying if I said that I thought the Azul outperformed something like the Blessing 2.

But the name of the game isn’t necessarily to be the best, but rather to be competitive. As Prisma Audio’s debut model I have zero expectations that the Azul would outpace all other established veterans, but it does one thing that many other similar entrants can’t even achieve: become a viable alternative.

Do I think the Azul is worth the price? Absolutely. A well-tuned neutral-ish IEM is a surprising rarity even today when the V-shape still dominates consumer preference, so the Azul is at least in a segment where it can shine. For those looking for this kind of signature, the Azul should absolutely be in your shortlist.

In the words of a certain fictional critic: “There are times when a critic truly risks something, and that is in the discovery and defense of the new. The world is often unkind to new talent, new creations. The new needs friends.”

For a debut model, the Azul has shown that Prisma Audio has promise. A solid neutral tonality with good technical ability for a not-stupid price is not something that many brands can achieve, regardless of what their marketing tells you.

If the Azul is going to be Prisma Audio’s lowest point, then I certainly have high hopes for their future. 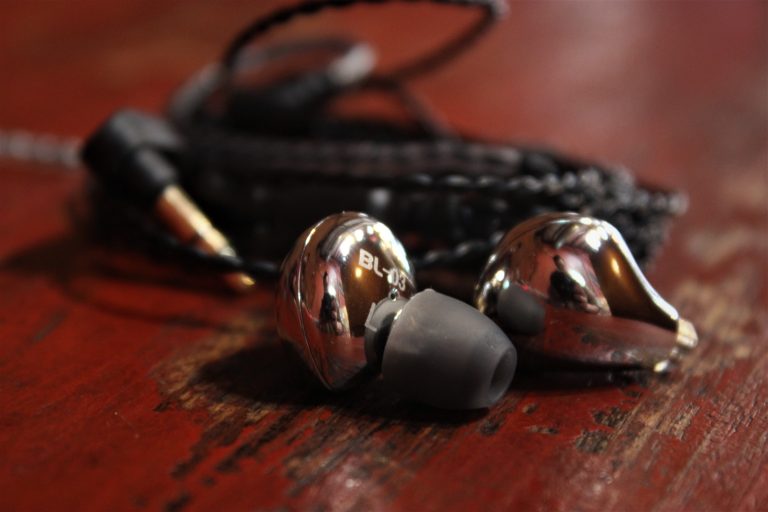 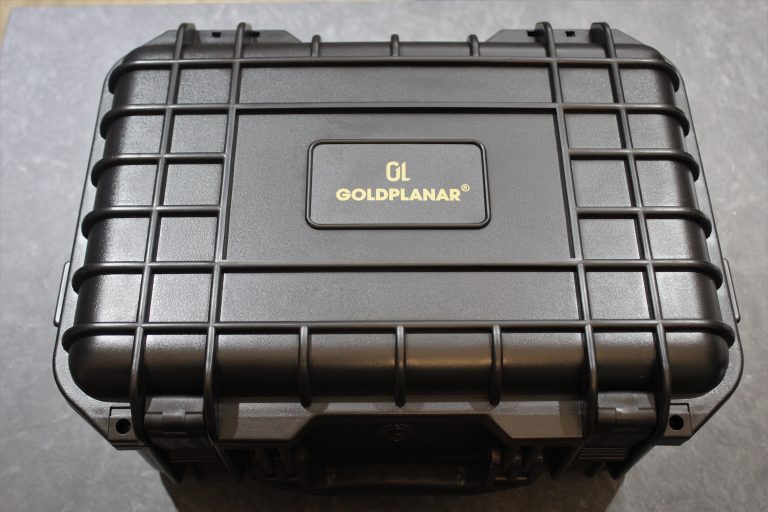