The full review is now available. 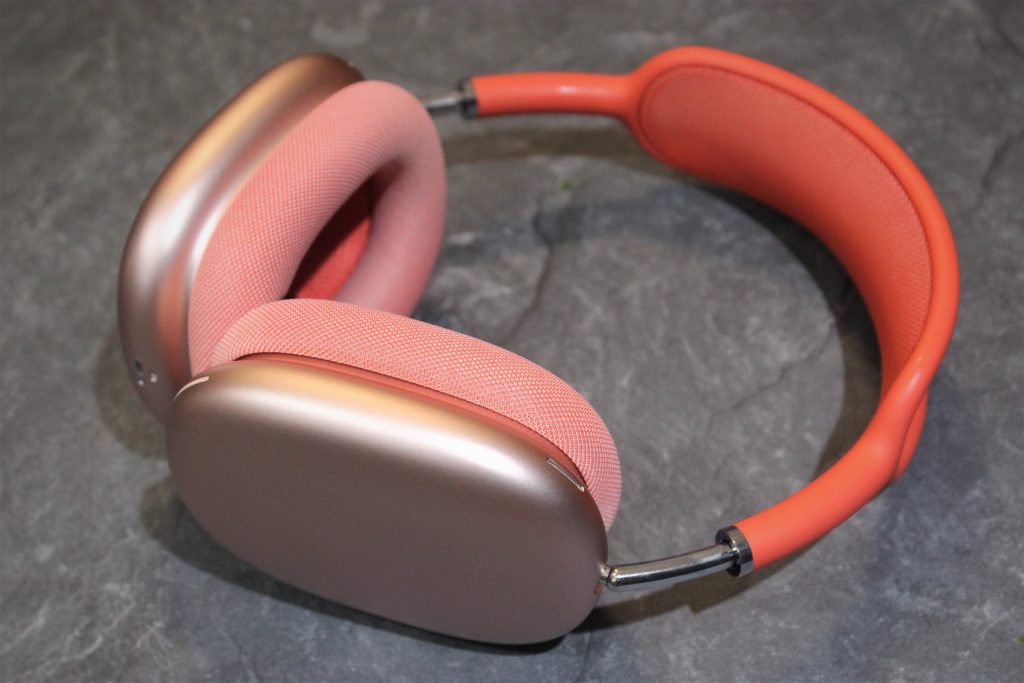 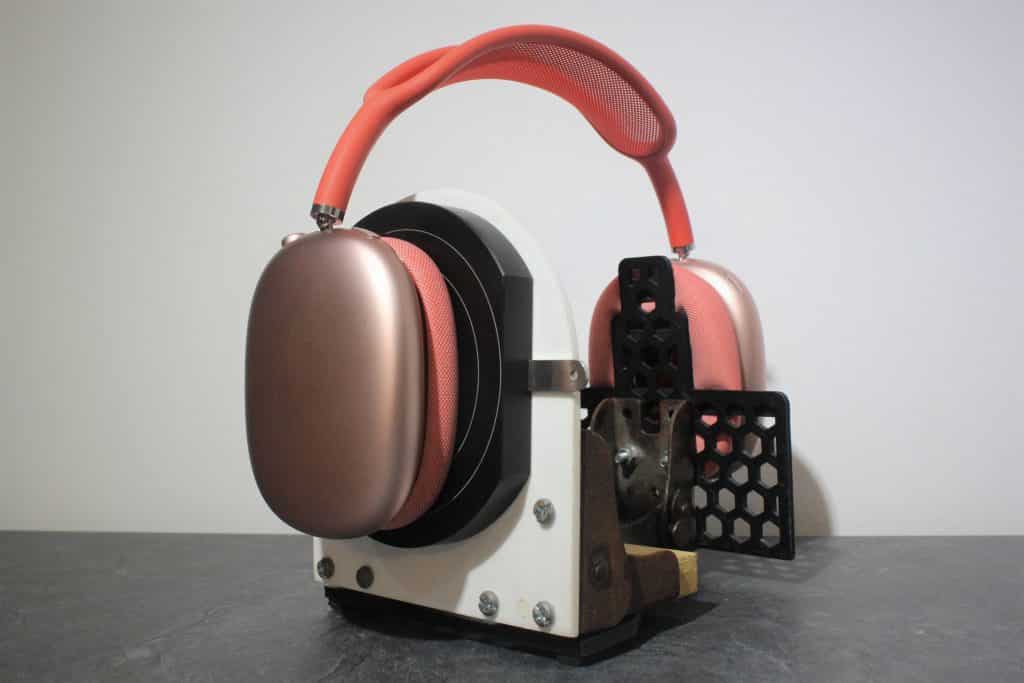 Let’s get it straight first, I’m neither an Apple fanboy nor a hater. I hate macOS, love iOS, hate the AirPods, and am lukewarm towards the AirPods Pro. If a brand makes something good (or bad), I’ll give credit where credit is due. Regardless of existing reputation.

Despite what we audiophile snobs would like to believe, Apple is no amateur in the audio world. The original Apple earbuds was built with drivers sourced from Fostex, their devices once sported DACs from Wolfson and Cirrus Logic, and let’s not forget that they’ve literally pioneered (or at the very least, highly popularised) the concept of “portable audio” with the iPod and its variants.

Sure, the EarPods (and the sonically identical AirPods) weren’t exactly good sounding transducers. And it really wasn’t until the AirPods Pro that people realised that they could make a decent earphone (after removing the headphone jack, of course). But now Apple wants to play a different game, from entertaining the masses and the prosumers to having their feet firmly planted into the hifi scene: a headphone that costs more than $500.

Yeah, I know. $500 is pretty much chump change to the ballers of the headphone hobby. For some, $500 is only enough to pay for the amplifier that powers their $1,500 headphone. But to everyone else, it’s a new frontier, a whole new world that the gods at Apple have opened their eyes to. And if anything else, I’m just happy that Apple would be normalising the concept of spending $500 a headphone, just like it normalised spending $250 on a true wireless earbud.

However, we’re not here to reminisce. Apple has entered the headphone game, and so now it’s time for the tech YouTubers to make way. As per usual, let them handle the other stuff: the build, the looks, the software, the convenience, whatever. In-Ear Fidelity is here to answer the question they skim over: how good does the AirPods Max sound?

I also kind of lost the box on the day I bought the APM, so I can’t really do an unboxing…

Build: Apple-style “matte metal” finish. Headband reminds me of one of those mesh office chairs. Seems sturdy, no immediate complaints.

Fit: headband doesn’t quite extend far enough for my tastes. The APM just barely fits my head, which isn’t ideal since it’s not very secure once I start moving around.

Isolation: Transparency mode allows you to hear your environment on, and there’s ANC which… works. More on that below.

TL;DR: In consideration that it’s a wireless ANC headphone, good for $300.

Reminder that these are initial impressions. Full review coming soon.

Not sure how to read graphs? Click here
Data has been uploaded to the Graph Comparison Tool

Measurements are performed on an IEC60318-7 compliant system (GRAS 43AG-7) with the following specs: 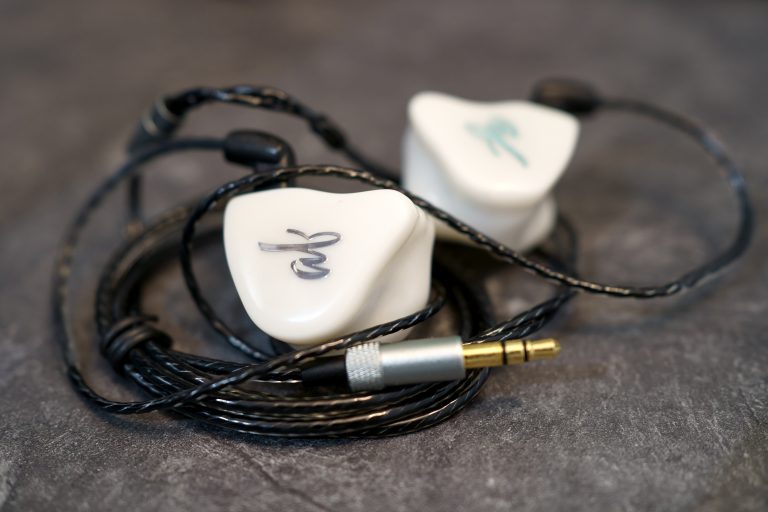 A review of Anthem Five’s midrange offering, the 4BA “E4”.