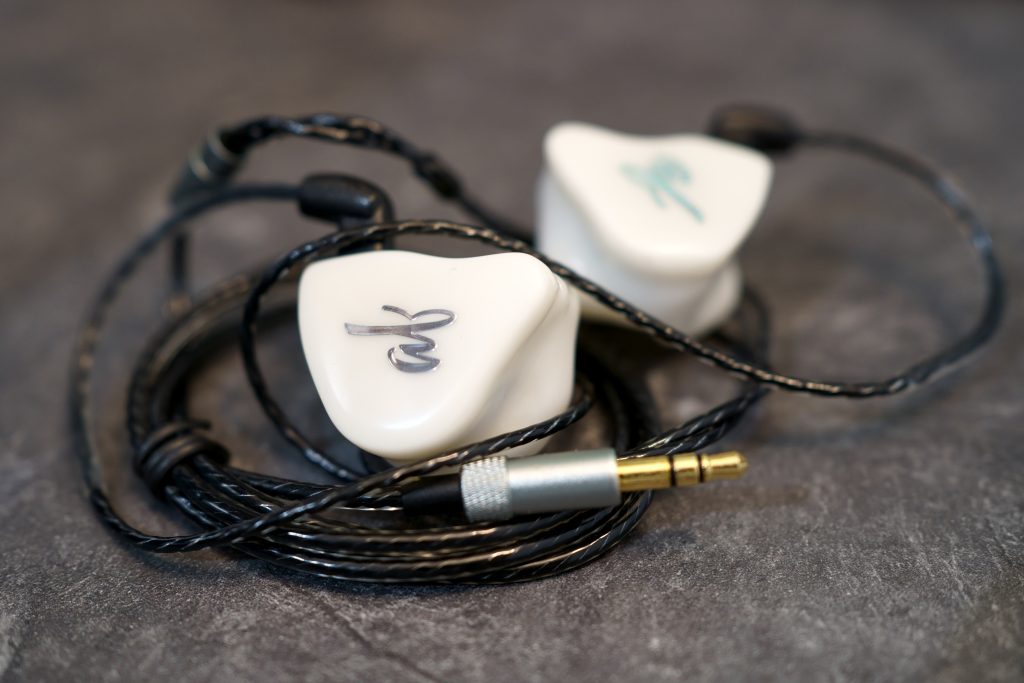 Anthem Five is a relative newcomer to the CIEM scene, with the E2 as its debut product releasing in late 2019. I was contacted by Pavel Gavrilyuk to review the E2 a while back and I took them up on their offer, leaving the design up to them as “omakase”.

Anthem Five makes use of 3D printing technology to make their customs, a process that has been gaining rapid popularity in the CIEM manufacturing circle due to the ease of mass production and overall precision. I had the STL files of my ear impressions so the process of getting my customs done with Anthem Five was extremely straight-forward; send the files over, and wait.

Here are some things to take note of since my E2 review:

In my hands now is the E4, which comes with a rather common 4BA setup and a big jump price-wise from the initial $150 MSRP of the E2, coming in at a cool $400. Fair to say that Anthem Five seem to be slowly moving away from being a budget CIEM manufacturer, so here we’ll see if they’re able to justify the higher price tags in the first place.

As per usual, the question IEF is here to answer: how good is the E4 actually?

Spoiler alert: this is a pretty short review.

The sound signature of the E4 can be described more-or-less neutral with a slight bass emphasis. Nothing too out of left field in terms of tonality.

So yes, the E4 is somewhat well-balanced without falling into the trap of sterility. Bass is punchy enough (as far as BA woofers go), the midrange isn’t shouty though could use a little extra bite, and the treble… well, the treble really is the big bottleneck and in dire need of more extension, so the overall tonality comes off as slightly downwards-tilted and lacking clarity.

Here’s where I say that the E4 doesn’t have any offensive properties nor does it do anything particularly well. It’s… an IEM that exists. Something that I’ll tolerate if it were the only one in my possession at the time, but not something that I’d reach out for given the presence of other options. Hard to really describe it beyond that, so I’ll just let its tone grade do the talking.

Again, hard to describe it beyond that. Its resolving ability is alright but nothing I’d consider as truly “solid”, BA timbre still pokes out its ugly little head at times, and imaging performance… like with most other IEMs: average.

Perfectly serviceable per se, but nothing outstanding.

Anthem Five initially positioned themselves as a CIEM manufacturer for the small-walleted individual, and in my review of their (then $150) budget E2 model I did make note that regardless of how mediocre the sound quality of the E2 came out to be, the real value laid in the fact that it was a fully custom-fit IEM at a sub-$200 price point.

At $400, the E4 is in purgatory. Neither a truly “budget” option, nor a model that the high rollers would give the time of day. Realistically speaking the CIEM market is divided into two extremes taking up majority of the sales: the budget, and the high-end. The E4 doesn’t really cater to either audiences (maybe closer to the budget crowd, though the penny pinchers would likely opt for cheaper alternatives) and doesn’t have the sheer price-to-performance to position itself as some sort of kilobuck-killer.

Within the IEM market as a whole (which includes the universal sets), the E4 is vastly outpaced. Around the $400 mark we’re talking about brands like Etymotic, Fearless, Moondrop, AAW, all of which have models that, under IEF metrics, outperform the E4. Some even for cheaper and with custom-fit options to boot.

The E4 is simply a case of being too expensive for something barely above average. Even with the custom-fit build… it’s hard to pass over other cheaper alternatives when you’re looking for a sub-$500 custom.

The E4 is a fairly generic multi-BA custom IEM that doesn’t do much to differentiate itself from the competition. Either the price goes lower, way lower, or the audio performance needs to step up. 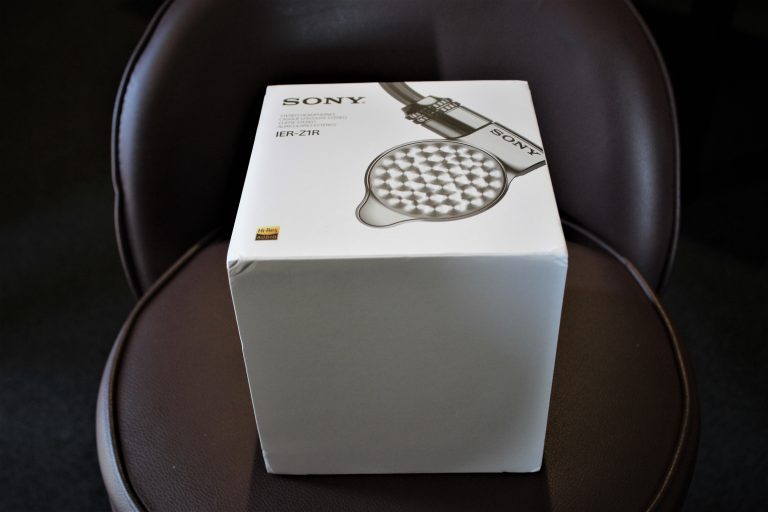 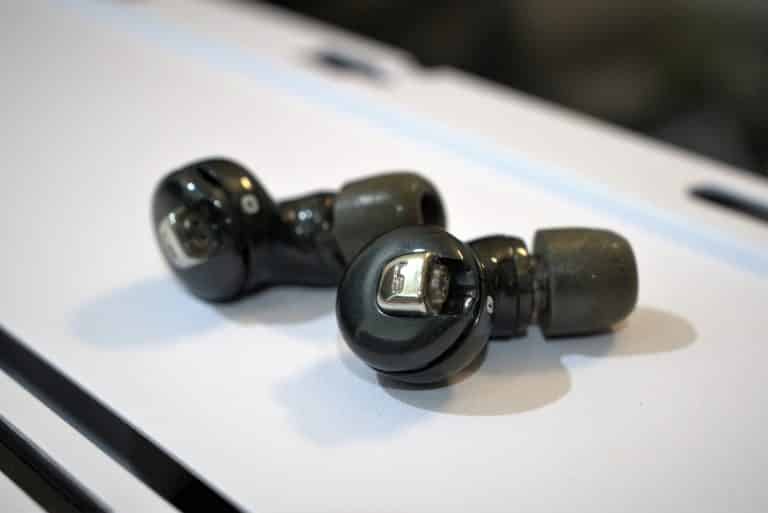