If you’re like me, you’d probably have heard whispers of this particular brand being mentioned around the IEM community, but not many (English) reviews of their products are floating around, if any at all.

Softears is a Chinese audio company launched in 2017 and specialises primarily in IEMs, and one that is often compared to and associated with another popular chifi brand: Moondrop. According to a post on Head-Fi by Moondrop themselves:

“So long words short, it’s more like a relationship between [Nokia and Vertu] in old days.
We do share some R&D team and resources (the midrange driver in S8 is from Softears [and we share some] production lines etc.)
While at same time, we make our separate decision of product design and promotions.“

So the two are separate entities, but more collaborative than a straight rivalry.

For the last few years Softears has been more focused on the Chinese domestic market, hence the lack of publicity in the international market. More recently though they have started to push more aggressively into the Western market, and so now I had the opportunity to test out and measure their entire lineup which, as of today, consists of:

But as per usual, just because they have the thumbs-up from an established brand like Moondrop doesn’t mean that I’ll go any easier on them. So IEF is here once again to answer to age-old burning question: how good are Softears IEMs actually? 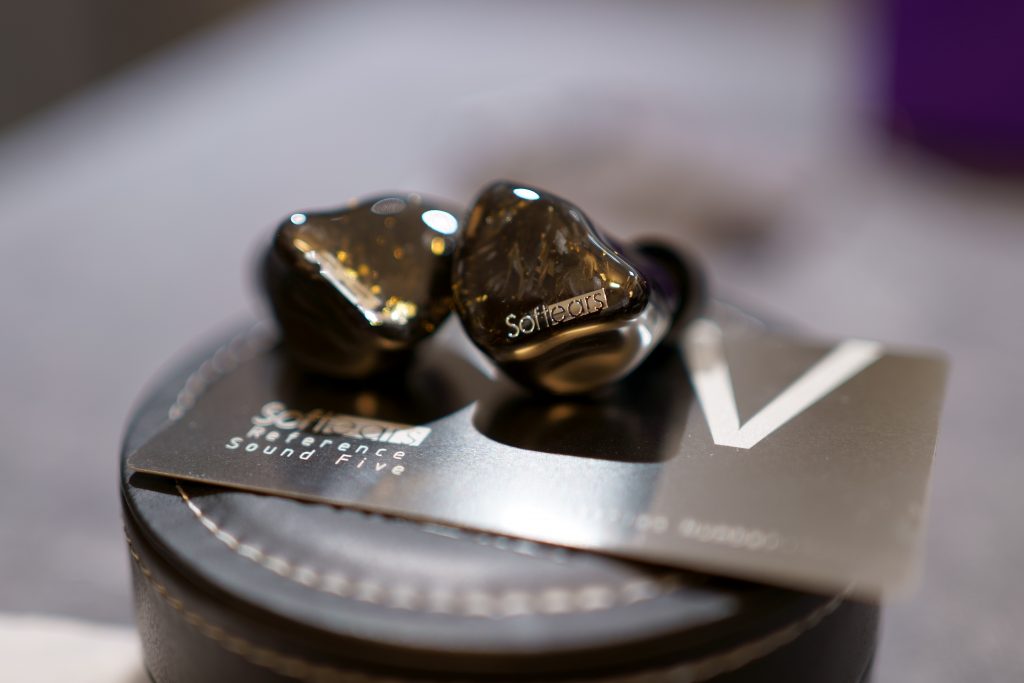 This RSV was kindly provided by ShenZhenAudio.

The RSV is the cheapest Softears by a wide margin (the second cheapest being the $1,400 Turii) and so it is no surprise to find out that it is also the “value pick” of the lineup.

What is also surprising is that the RSV seems to be the best tuned of the lineup as well, with a tonality that I’d consider as “virtually unhateable”. Notes are neither thin nor thick, bass is emphasised and tastefully so, the midrange is well-balanced without any shoutiness nor sterility, and the treble… well, the treble is probably the Achille’s Heel of what is otherwise personal perfection and could use some extra sparkle, but is ultimately a nitpick when considering the whole.

The interesting thing about the RSV is that it actually doesn’t sound like your typical pure-BA setup; its timbre evokes a sense of dynamic-ness that I haven’t gotten from a BA IEM in a while. That does come with unfortunate tradeoff though; the RSV does lack a bit of definition especially when going into percussive passages and plucked strings, but does improve in more sustain-heavy passages and even vocal performance.

$730 is a relatively tough price bracket to be in especially when considering other top tier threats such as Moondrop’s own S8 and the ThieAudio twins, though in context it is to be noted that these IEMs are the price bracket leaders at the moment and so speaks volumes to the RSV’s own performance when it’s being compared to them. The RSV is closer to the Clairvoyance with the whole “pleasantness over sheer technicality” presentation, and in this regard I’d whoeheartedly consider the RSV to be very competitive if just shy of being the top dog for the sub-$1,000 market. 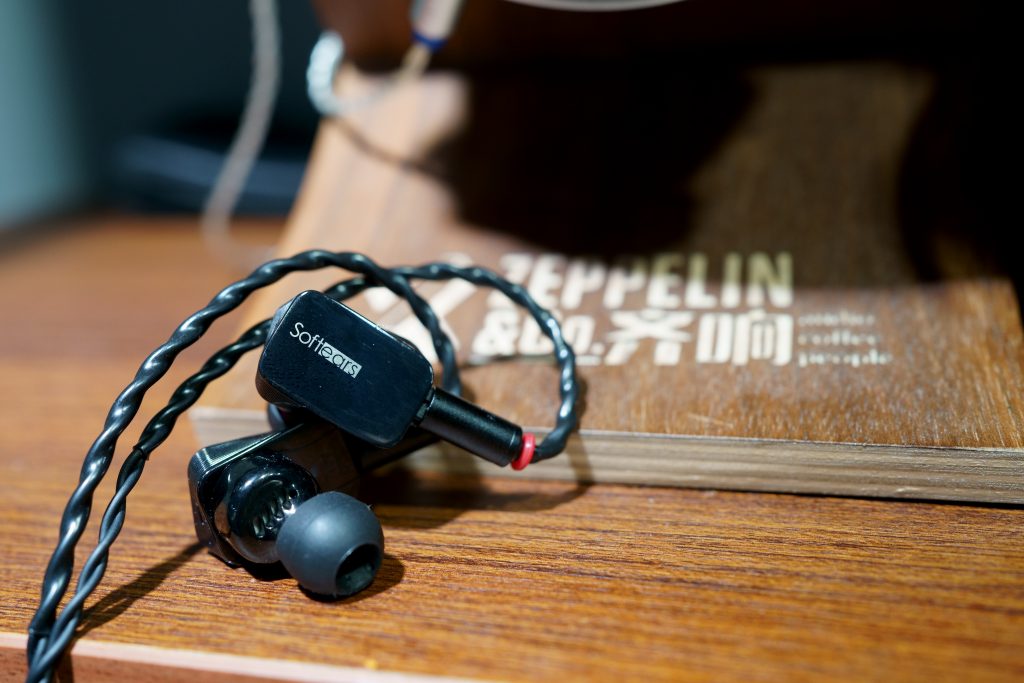 The Turii is what I’d classify as one of the rare breed of “technical DD”, being very resolving and defined which tend to be weaknesses for a lot of single DD IEMs.

Where the Turii sets itself apart is that it’s actually a fairly well-tuned dynamic driver IEM as well, which is huge breath of fresh air especially after tonal disappointments like the Final Audio A8000, the Dita Dream, or the DUNU Luna, all of which are also very technical DDs but simply lacking the proper tuning refinements. The Turii is mildly V-shaped with a small but manageable boost in the bass and treble, perhaps a tad shouty but otherwise a fairly “harmless” tonality that doesn’t interfere with the general timbre of instruments.

I guess the biggest criticism of the Turii, as with many kilobuck IEMs, would be the price. $1,400 is a fairly big chunk of change that I’m not sure the Turii can justify with its performance. Sure I do feel like the Turii is the best single DD IEM I’ve heard thus far, at least when in consideration of the tonality and technicalities dichotomy, but that really isn’t an excuse when (IMO) one could do better with a hybrid or even a full-BA set. At least for now.

Tone Grade: A-, Technical grade: A+ 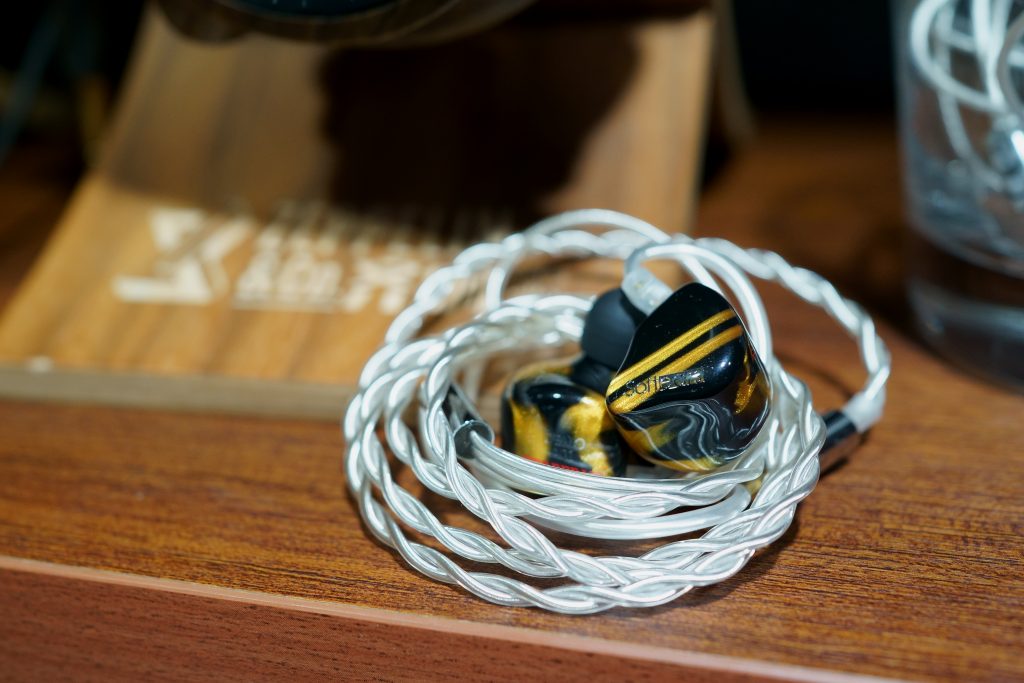 The model that started it all, in hindsight the Cerberus was definitely an extremely ambitious IEM that commanded too high an expectation for a new face in the scene.

Conceived near the beginning of the mad Sonion EST rush, the Cerberus does demonstrate many characteristics of early EST-hybrid IEMs, most prominently of course being the treble response which was sorely lacking in definition and overall energy.

Which is a shame considering that, apart from that, the Cerberus is actually a fairly capable and well-tuned IEM. That is, for like $500-ish. At its $2,100 MSRP it does very little to compete, especially considering that one is basically aiming for “best in the world” status at those prices, and we all know second place wouldn’t even do.

Tone Grade: B+, Technical grade: B+ 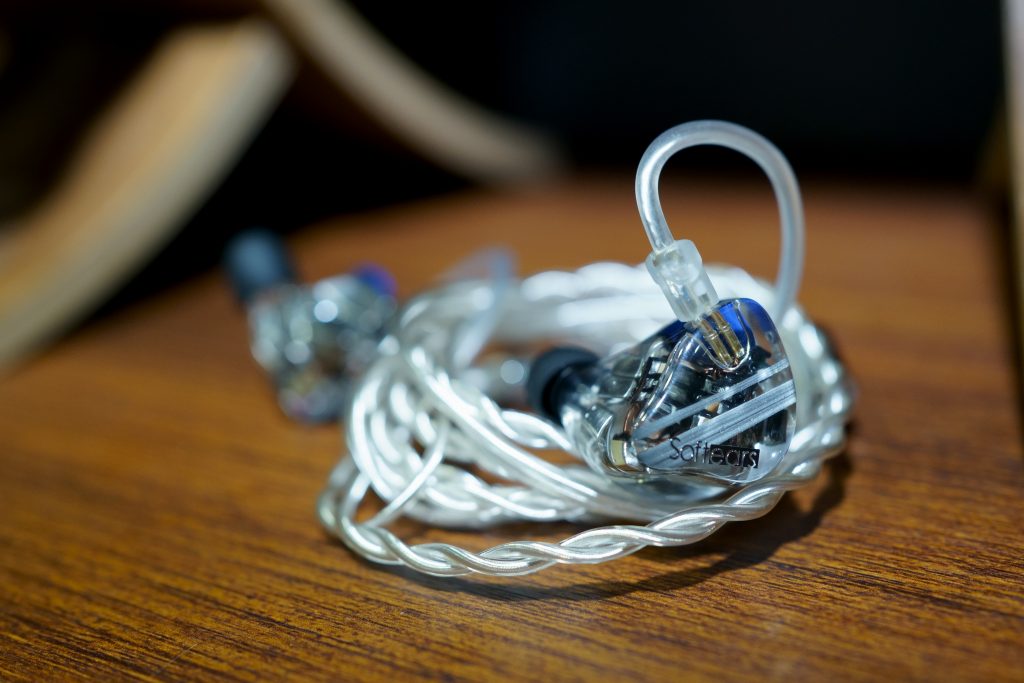 I think the easiest way to characterise the RS10 is with a comparison to the Moondrop S8. Effectively the RS10 does sound like a small refinement to the S8 and is more similar than different; for instance the notes between the two are similarly thin, there is a hint of shoutiness that plagues them both, and both have the usual “BA timbre” weaknesses that I’m sure most of my readers are tired of me repeating at this point.

But it is also to be noted that the S8 is one-third the price of the RS10, so it is one of those cases where a “subtle refinement” for triple the cost is not going to be easy to stomach for anyone, especially with the similarities in tuning and presentation.

Things get a little iffy when compared with the RSV, still. The notable absence of BA timbre on the RSV and the less shouty mids make the RSV a more “digestable” and pleasant choice overall, whereas the RS10 seems more like a choice for the hardcore technicalhead that perhaps wants even more aggression out of the S8 with a blank-cheque budget.

And so, under IEF metrics, the RS10 cannot really be considered as “worth the price”. Good, but not that.

A brief review of FAudio’s dynamic driver duo: the Major and the Minor.