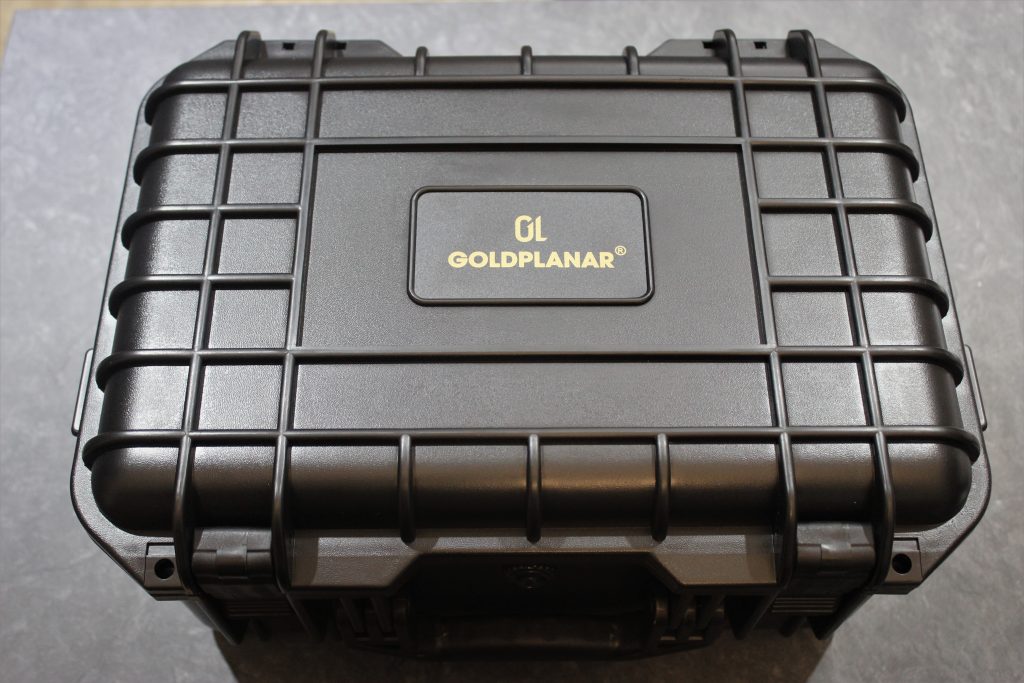 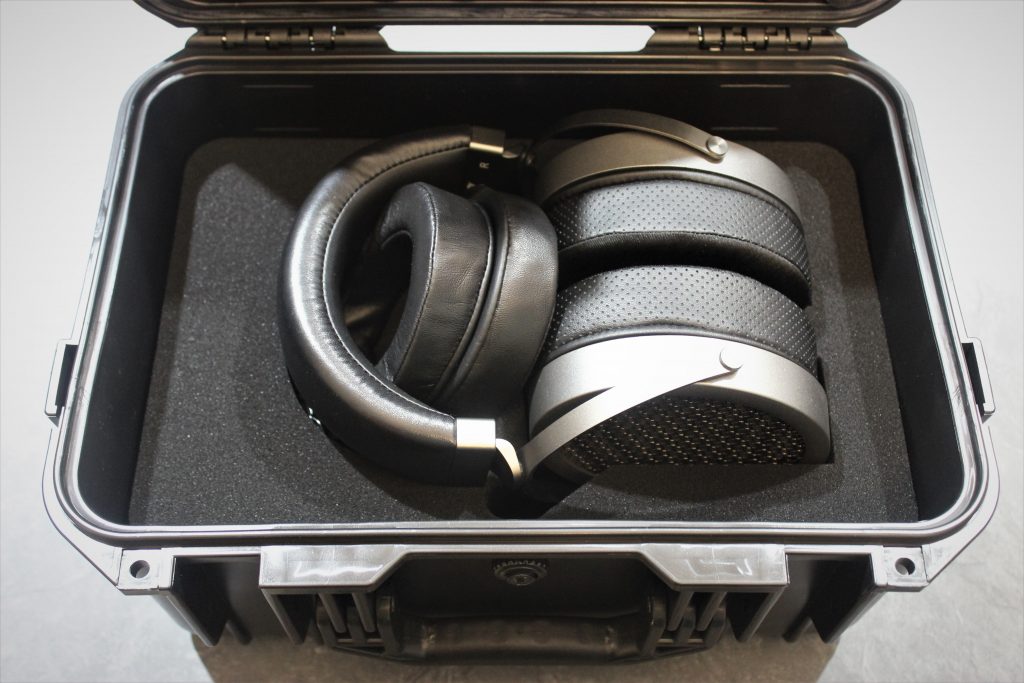 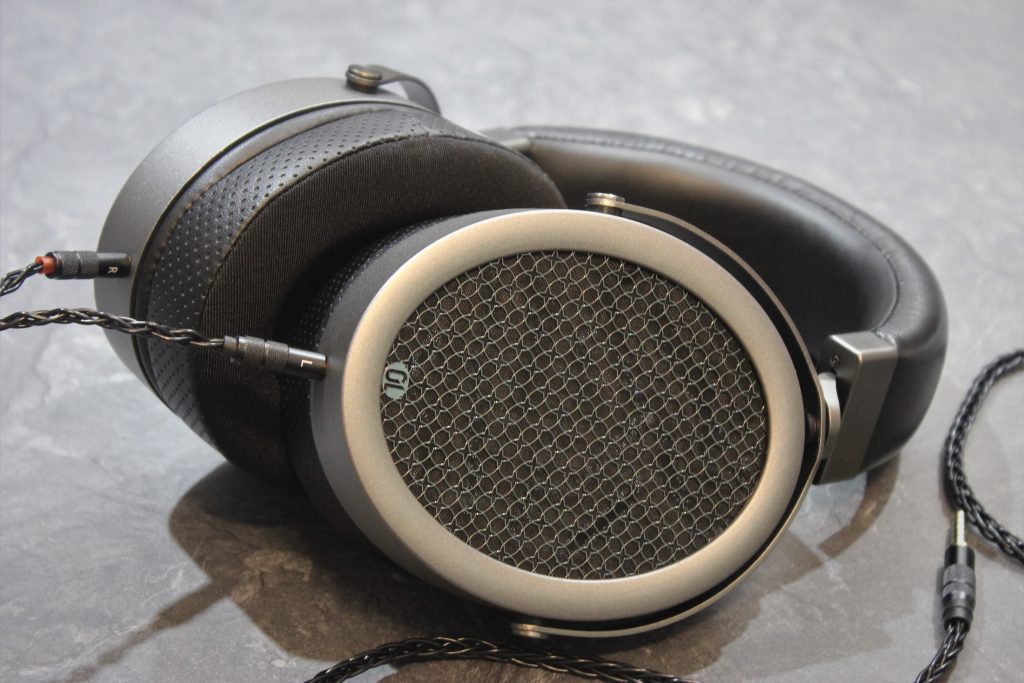 Gold Planar. A relatively obscure Chinese brand with some rather high aspirations.

I first heard about Gold Planar from their GL20, a “large planar” IEM with the usual tonal problems that plagues the Audeze planar IEMs. But to be fair it was also under $150, so the whole EQing being mandatory thing was at least far more forgivable.

Today, we’re not here for the exotics. Gold Planar now presents the GL2000, a “bog standard” planar aimed squarely at the Hifiman customer base. The GL2000 comes in two variants, single-sided and double-sided, indicating the number of magnetic arrays used in the driver construction. However the orthodynamic game is a far different beast from the AMT and ribbon driver game, considering that many other headphones are vying for the consumer’s attention.

Per usual, the big question IEF is here to answer: how good is the GL2000 actually?

This (single-sided) GL2000 was kindly provided by Linsoul.

Cable: 8-wire round braid terminated to a 4.4mm balanced

Build: metallic build in key areas (yokes and hinges) with no outward sign of fragility. First impressions are positive. 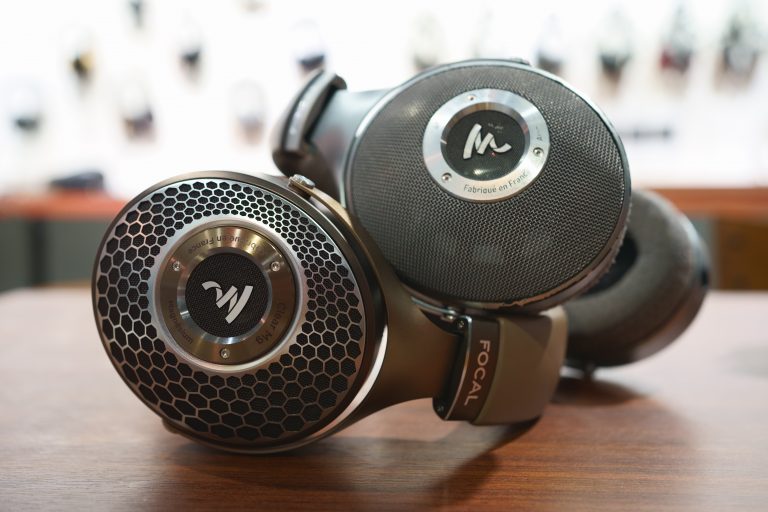 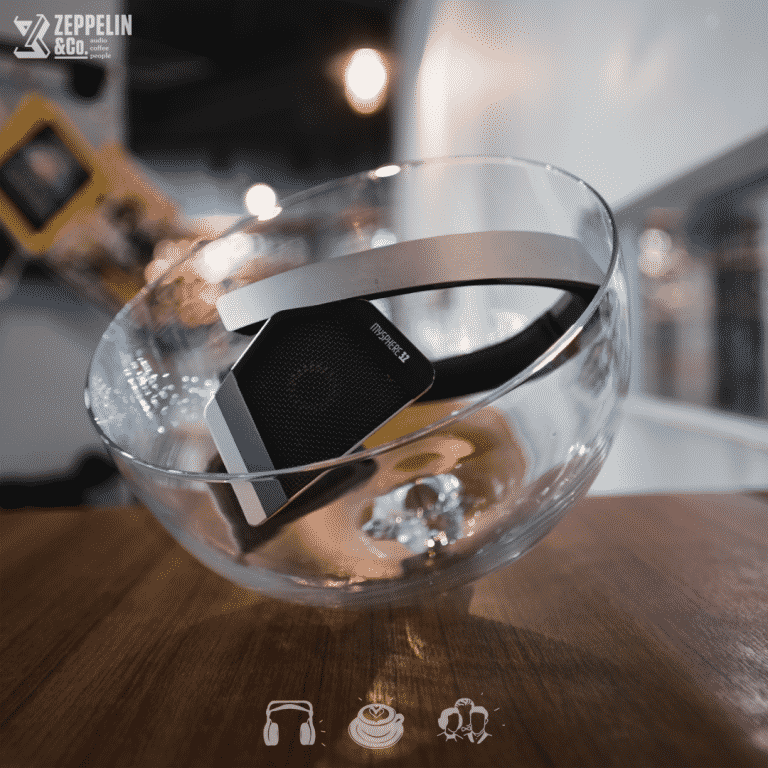 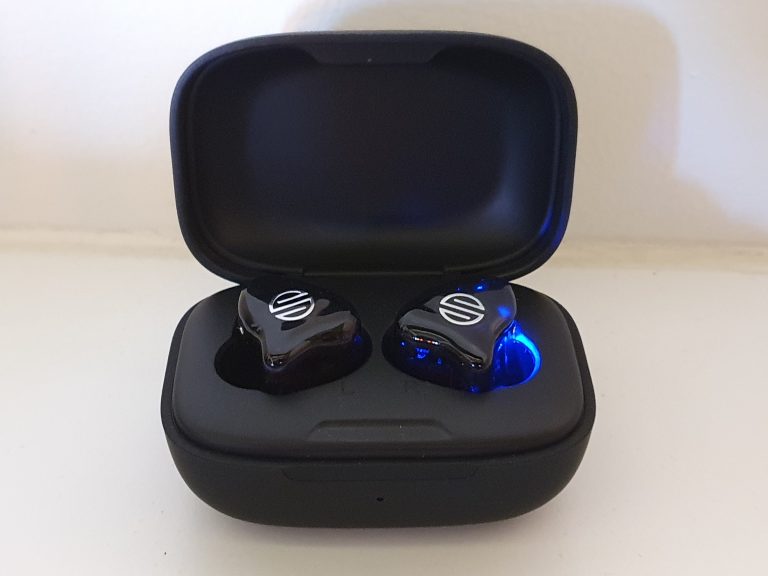 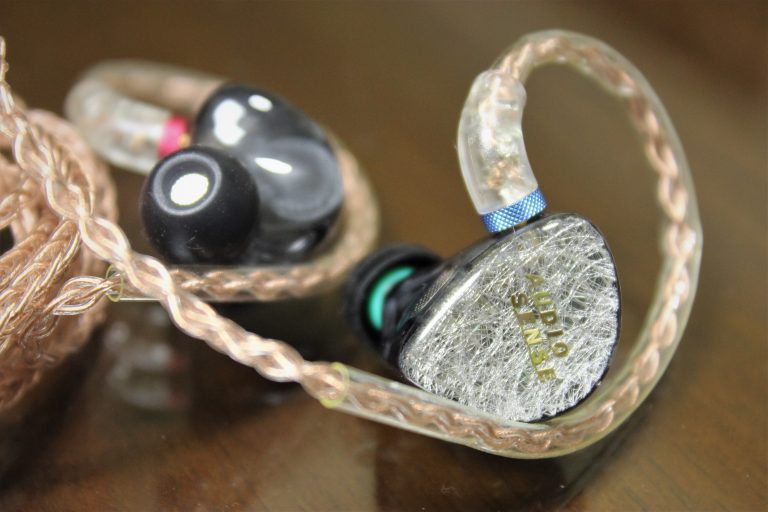 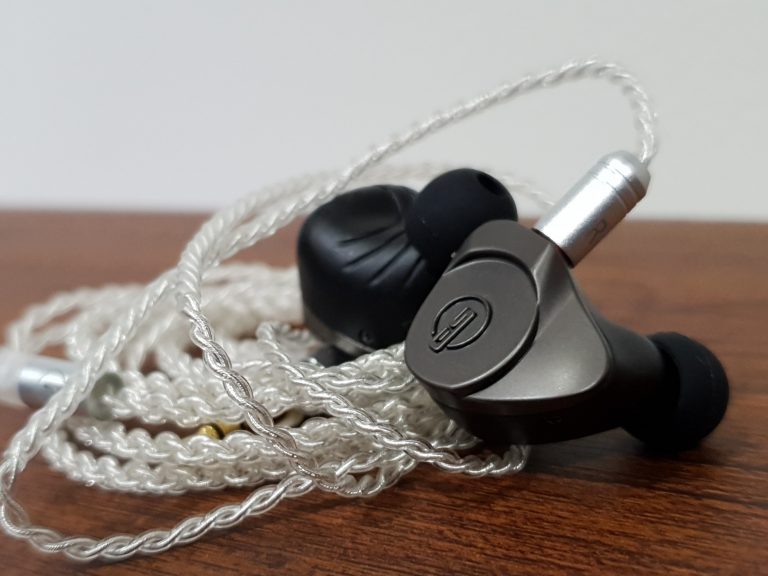