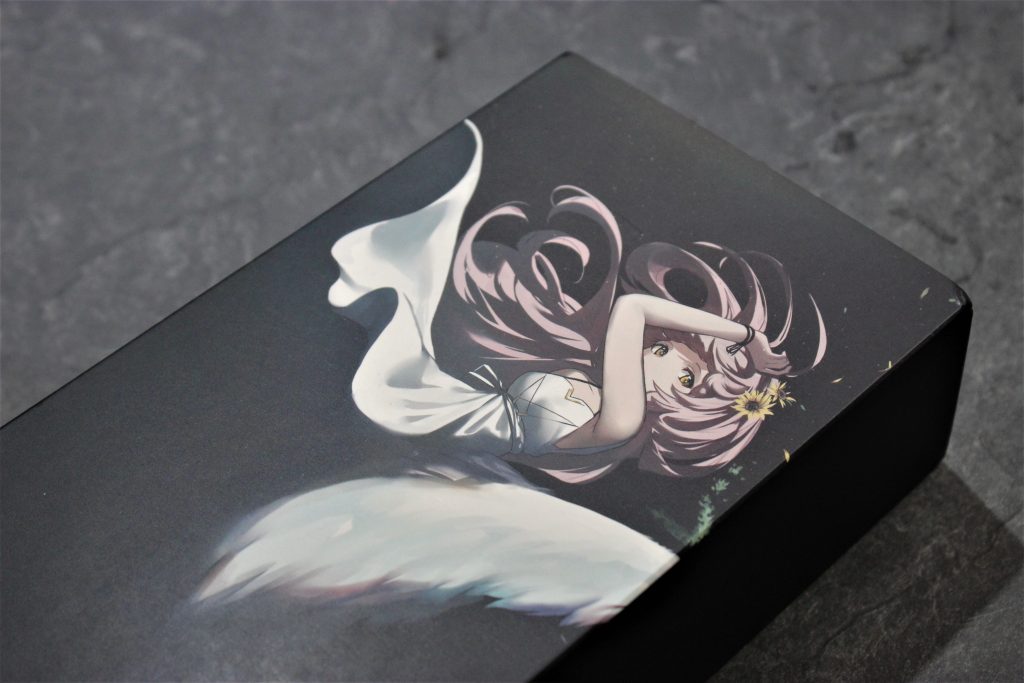 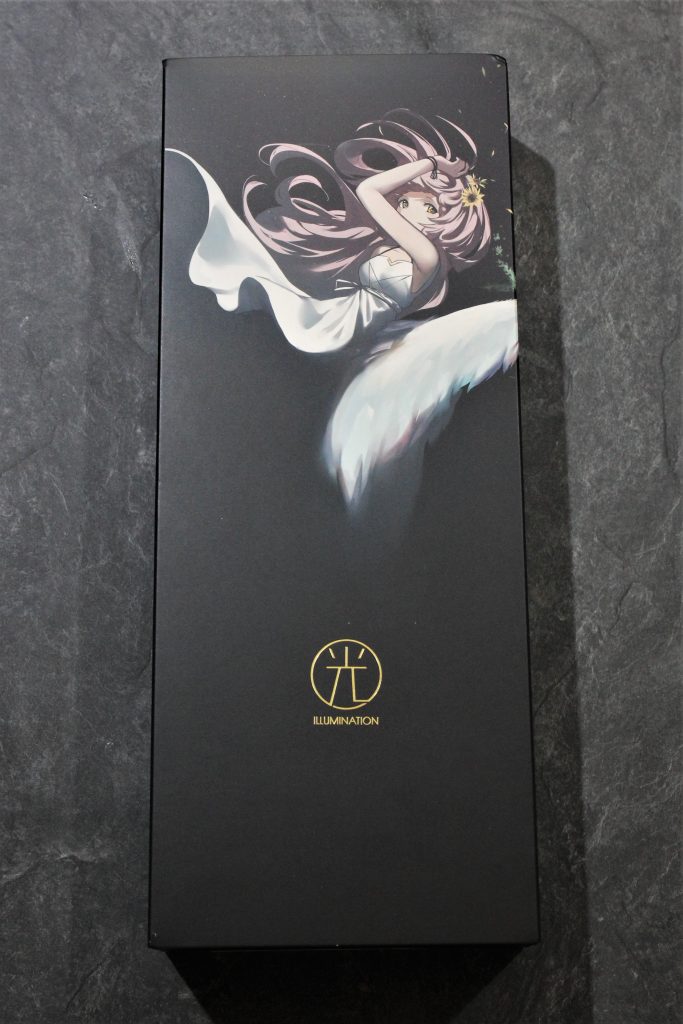 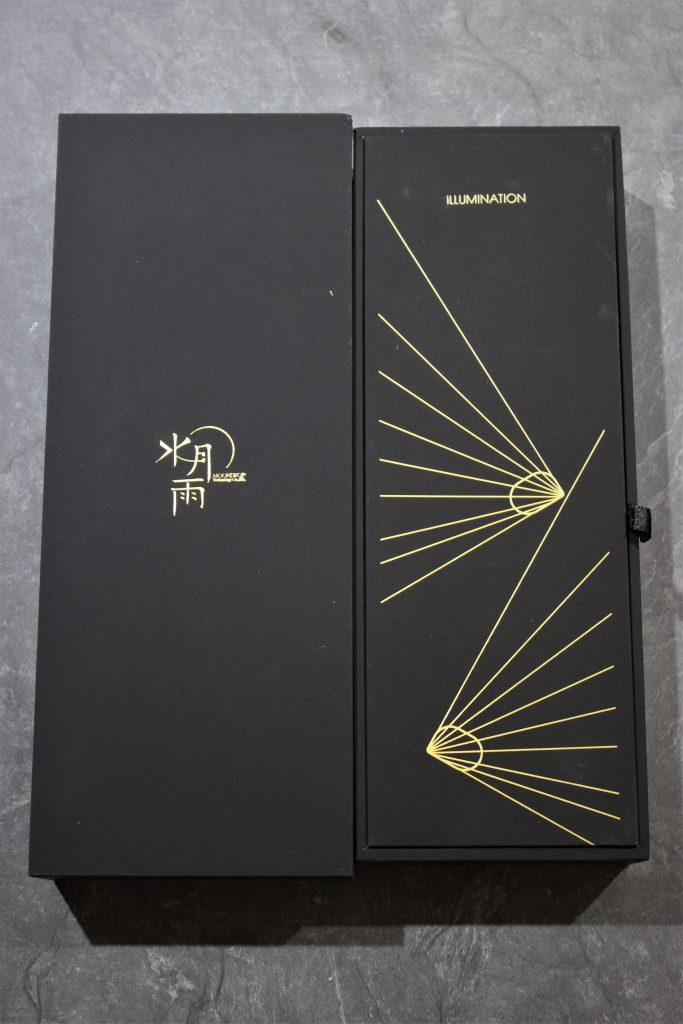 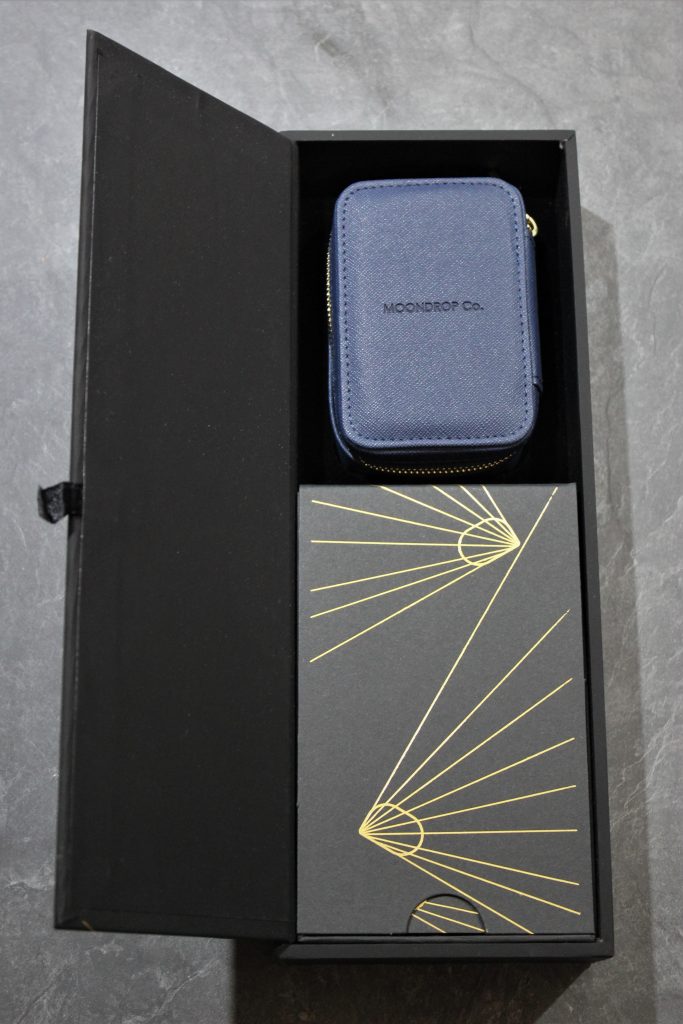 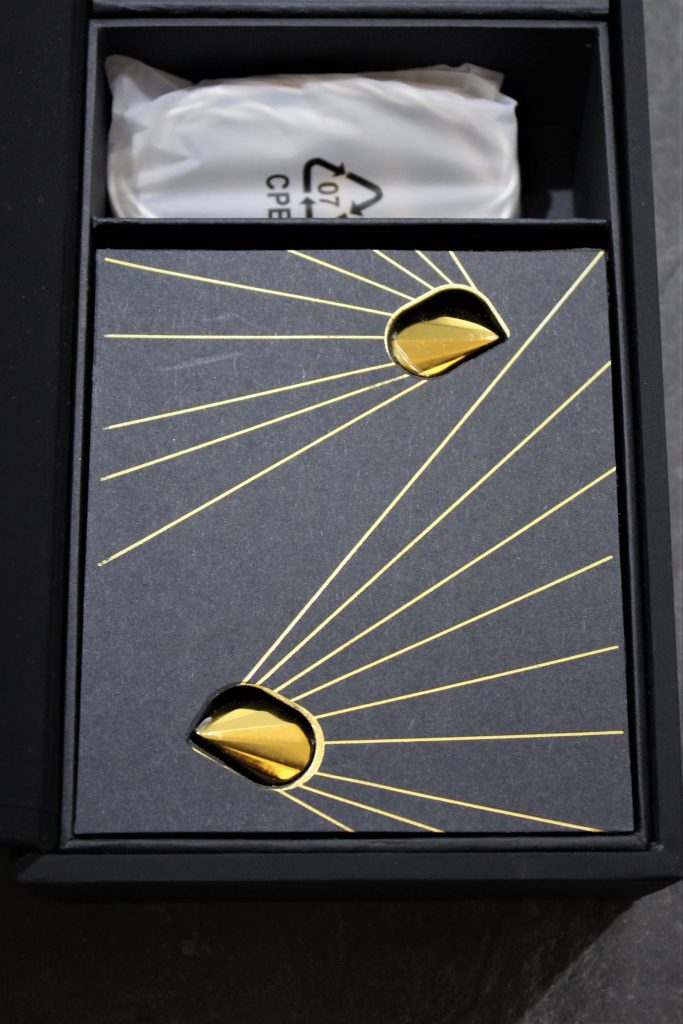 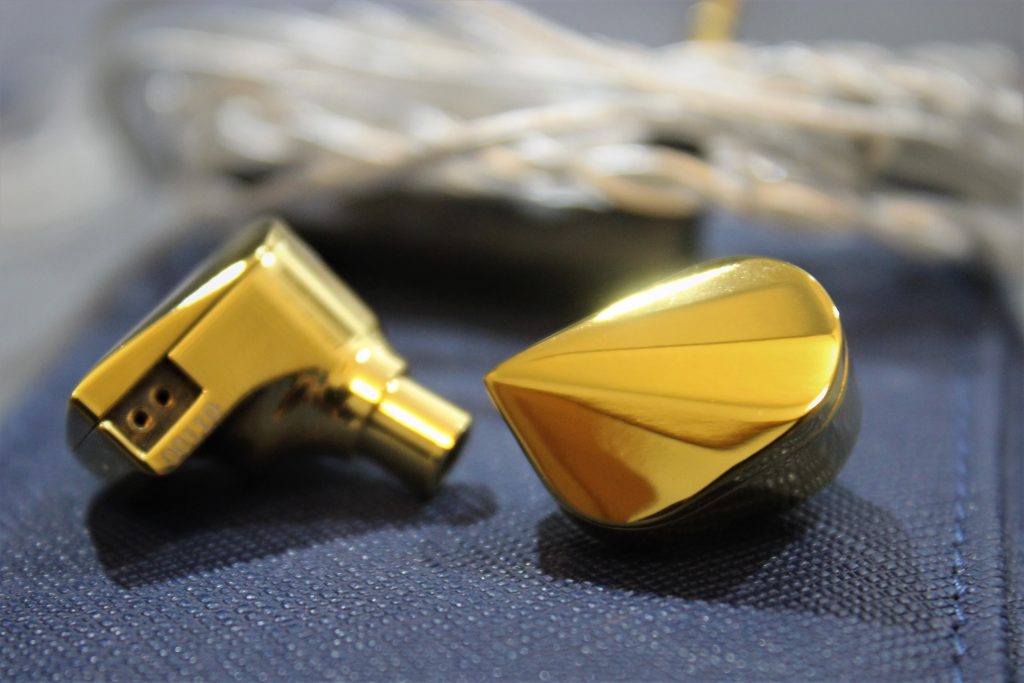 Ah yes, Moondrop is back at it again. With their higher-end models mostly consisting of IEMs with BAs in them (for instance the 8BA S8/A8, the hybrid 4+1 Blessing 2 or the 4+2 Solis), this time they’ve set their sights on the “high-end single dynamic driver” with the $800 Illumination, placing itself as the “pseudo-flagship” of the Moondrop lineup right under the $1,100 Solis.

Alongside the Illumination’s release is also the Super Spaceship Pulse, abbrievated as simply SSP and is the sister model to the Super Spaceship Reference (SSR). A brief recap: I wasn’t the biggest fan of the SSR given its extremely upper-mid-centric tuning, but apparently the SSP promises a different flavour of the SSR for people like me, at exactly the same price ($40). More on the differences between the two below.

Are we seeing Moondrop’s turning point, possibly moving completely towards the single DD setup for future models? Only time will tell, but for now let’s see if their current efforts have any merit.

Driver configuration: single DD (for both)

The Illumination and SSP were kindly provided by ShenZhenAudio.

Cable: 2-wire cable in twist-braid configuration. Feels pretty supple, good skinfeel, but also rather cheap for an IEM at this price.

Build: full metal build with no outward weak points as far as I can see.

Fit: moderately deep fit is achievable. Comfortable for my ears and relatively secure.

Isolation: slightly below average. Not completely leaky but I wouldn’t use this on public transport.

I’m back, baby. Tentative ranks are now available for my patrons. “Cliffnotes” titles are also available, so if you’re someone who 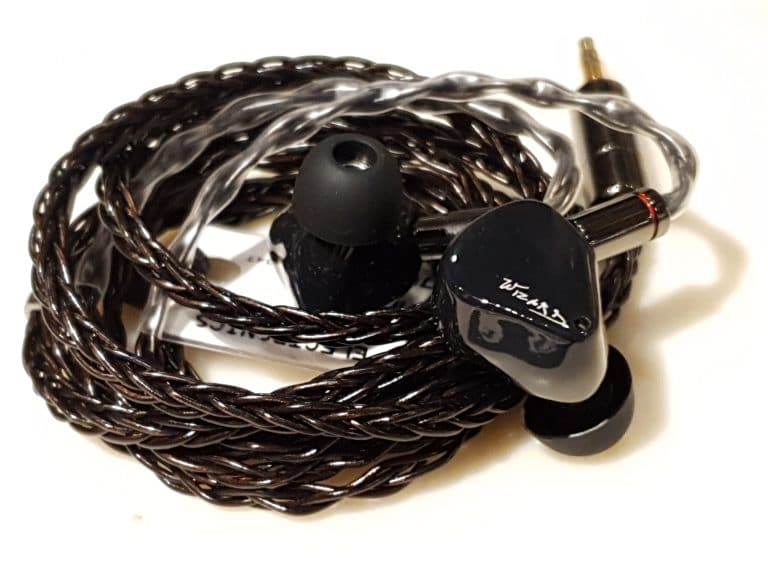