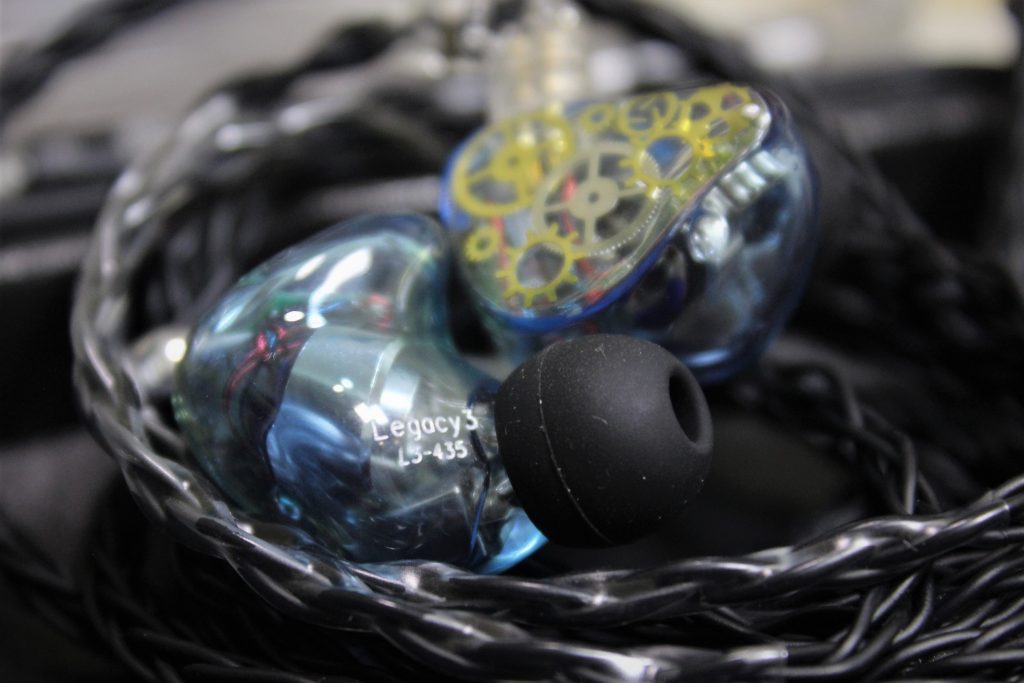 This is a continuation of my previous ThieAudio lineup review.

ThieAudio is Linsoul’s newest venture into OEM partnership market, beginning with the $350 Phantom planar headphone that had lukewarm reception but didn’t really take off in the grand scheme of things.

Naturally, given that this is a new brand we’re talking about there’s really nothing much to introduce. Let’s get right to it.

This Legacy 3 was kindly provided by Linsoul.

Not sure how to read graphs? Click here
Comparison courtesy of the Graph Comparison Tool

As you can see from the measurements, the switch named simply as “1” does not do anything so I’m not sure why it exists in the first place. At any case, while flipping switch “2” on does make the L3s sound a little less V-shaped, it’s still very subtle and probably wouldn’t change your opinion of the L3 if you didn’t already like it with switch “2” off.

I would describe the L3’s signature as a mild V-shape, perhaps neutral with a small bass boost, or simply “balanced”. No frequency range particularly jumps out and so the L3 is a relatively inoffensive, safe tuning overall.

My only real gripe with the L3 is that it can sound a bit dull and bland, especially given its rolled-off treble response. A lot of instruments and vocals tend to lack the necessary bite and energy that I’ve gotten used to in “better tuned” sets, though is somewhat alleviated with the “2” switch turned off. The lack of upper-end airiness doesn’t help the L3 here, and so the L3 lacks quite a bit of overall clarity in its presentation.

With the amount of criticisms I’m dishing out you would think that I loathe the L3’s tonality, but not so. The L3 is actually a pretty well-tuned set of IEMs in the grand scheme of things, but it still isn’t (at least, in my opinion) TOTL-level. Just goes to show how much hype surrounds this IEM that despite being pretty decent on its own, I have to give a disclaimer that this $100 IEM isn’t going to fight with $2000 top-tier sets (IMO, audio is subjective, YMMV etc.).

… and here is where the L3 stumbles.

No sugarcoating, its overall resolution is certainly limited, to put it nicely. Notes aren’t presented quite as sharp or defined as high-end sets, and so detailing suffers as a results. That’s not to say that I’d describe the L3 as “dulled” or “fuzzy around the edges” like I would with other IEMs with below-average technicalities (like the more recent AQ3 that I’ve reviewed) but lets not kid ourselves; it’s no ER4.

Per usual, imaging capabilities are average which is par for course for an IEM. Not quite hearing the special sauce that others are raving about, especially in direct A/B comparisons with IEMs that I’ve considered as exceptional in this regard (i.e. IER-Z1R).

Here, I’d have to remind everyone that the L3 is actually within perfectly acceptable parameters for a $100-ish set of IEMs, even exceeding the immediate compeition in certain aspects such as overall tonal balance. Even at its weakest point, its technicalities, it doesn’t perform particularly bad… just as expected for an IEM in its price range.

The L3 barely scrapes by with the “worth the price” status (by IEF standards), though it’s not in a strong position here given that (IMO) other $100 sets like the Tin HiFi T4 could trade blows with the L3 and come out on top. Not to mention abnormalities like the ER2… but we don’t talk about those. Out of fairness.

Is the L3 competitive? Sure, absolutely. But does it set higher expectations for what would be considered “good” for $100? Perhaps as a bare minimum, but not as the leader of the pack.

The Legacy 3 is a competitive $130 IEM that presents a balanced tuning that’s relatively uncommon in its price bracket, though ultimately bottlenecked in terms of detail retrieval and overall technical ability.

6 thoughts on “ThieAudio Legacy 3 Review: The Other Perspective” 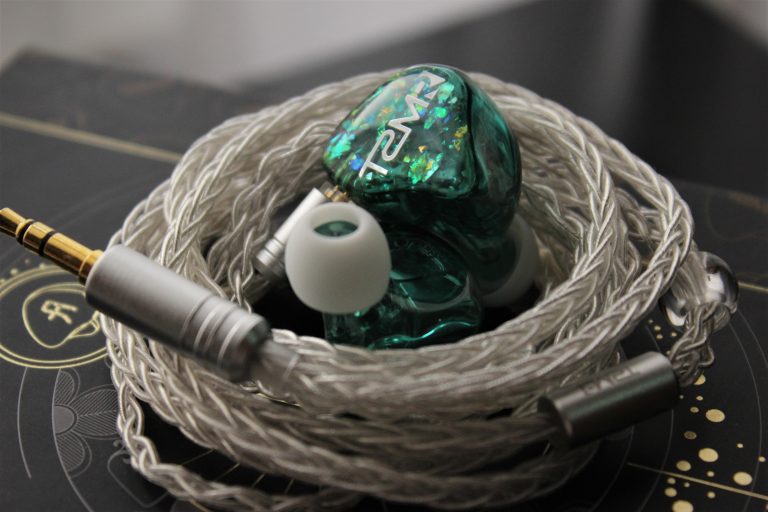 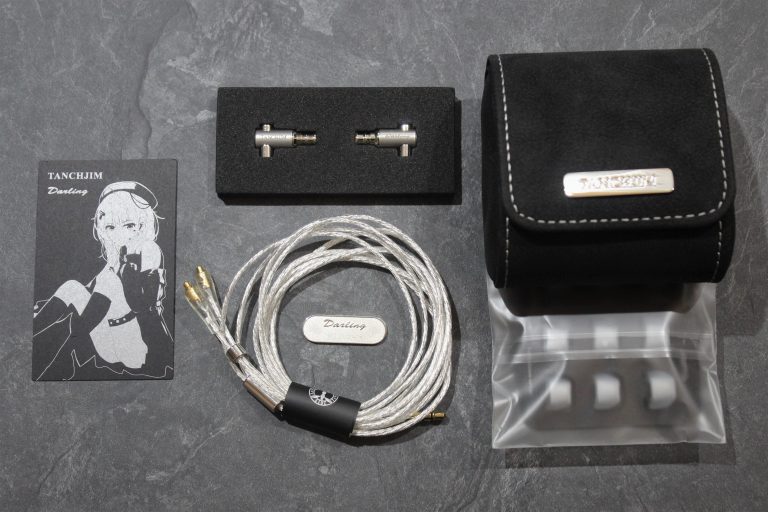 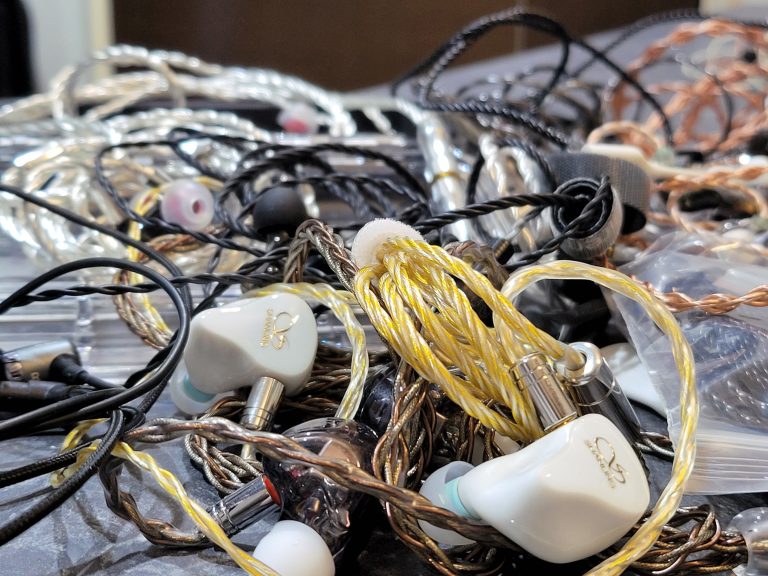