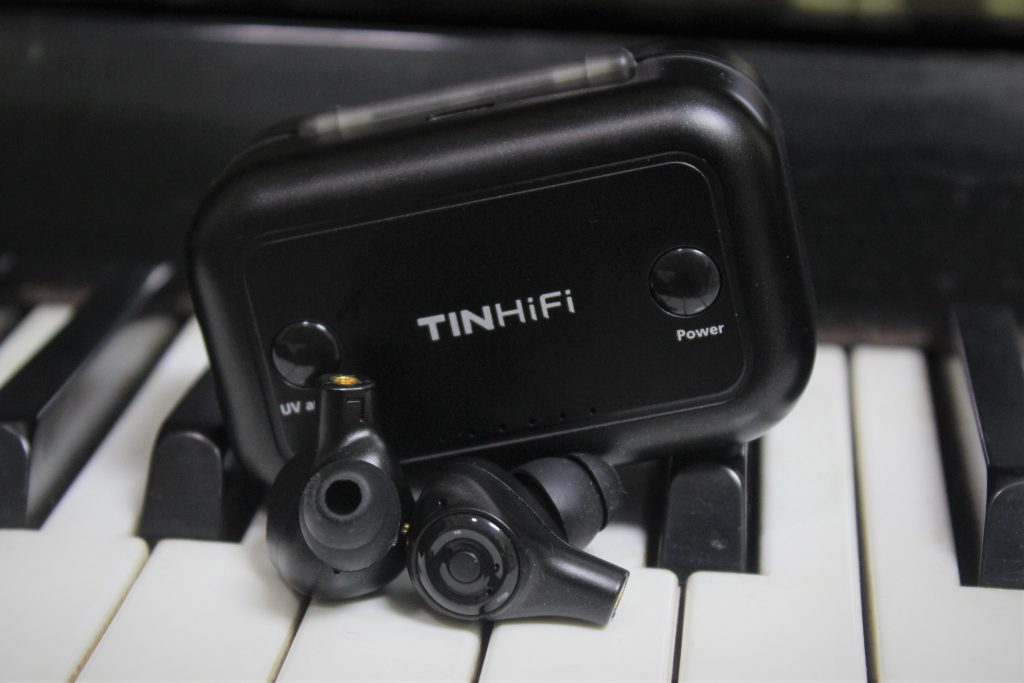 Tin HiFi is a company that needs no introduction to those well-versed in the world of chifi, but here’s a brief rundown for word count’s sake anyways.

Most would’ve known Tin HiFi for the very popular dual-dynamic T2. The subsequent sister model, the T2 Pro, wasn’t quite as well-received, while the T3 “successor” had some lukewarm reviews but ultimately wasn’t enough to knock off the T2 off its “neutral budget endgame” throne.

The much-hyped T4 came after, going back to basics with a single DD setup but was arguably a more refined version of the T2’s iconic signature (though at a higher price point). It was a great IEM that I considered a “$100 benchmark”, though many other IEMs have since gone on to surpass the T4 in many respects at a similar price point. Such is the rocky road that is the budget chifi market.

Now it seems that Tin HiFi is trying to bank on the reputation of the T2 with the similarly-named T2 Plus (review coming soon) and T2000 TWS, much like Campfire Audio and their Andromeda. The T2000 boasts a slew of interesting features (that I’ll get into below)with the added implication of being a T2 “on the go”, so understandably people have been rather excited for this release.

But you know this website, features and exterior characteristics play second fiddle to the sound. Does the T2000 have what it takes to take on the ever-growing TWS market?

This T2000 was kindly provided by Linsoul.

Apart from being a TWS IEM, the two big unique points of the T2000 are its wired functionality and the ultraviolet sterilisation case.

The interchangeable wireless/wired option is certainly interesting but not totally unique, given that my first run-in with such a technology is with the BGVP Q2. The wired mode can provide some extra sonic benefits given the T2000’s AAC/SBC limitation, but honestly the drivers themselves aren’t the best so the benefits aren’t very large, if even noticeable.

At any case, if I’m buying a TWS IEM I’d probably be using it in TWS mode practically all the time. If I want higher fidelity, other IEMs would probably do the job better simply by virtue of specialisation.

But the big feature that probably caught all of your eyes is the UV sterilisation feature, which was likely included given the current coronavirus situation. While the case is closed, you can press the “UV antivirus” button on the case to turn on the UV lights inside the case, blasting the internals with UV-A, UV-B or UV-C light (selectable with multiple presses).

Now unfortunately, I’m not in a laboratory environment with bacterial samples and petri dishes so I can’t test the efficacy of the T2000’s UV system. But in all honesty (in my opinion and all that), such a feature feels like solving a problem that doesn’t exist. I mean, I’m about as concerned about IEM hygiene as the next guy (in that I’ll wipe down someone else’s IEMs with alcohol swabs but wouldn’t bother with my own), but probably not to the “I’m going to buy an IEM because it has UV sterilisation” levels of concern.

So in terms of the title of the review… yeah. I’ll probably never use either of these features.

The T2000 has a typical V-shaped signature, a relatively warm midrange with a somewhat forward and almost-harsh treble. Nothing much to say about the tonal balance of the T2000; it’s clearly not the most neutral IEM on the block and certainly pretty far from the T2 that inspired it, so for those who are expecting a “TWS T2″… sorry, you won’t find it here.

That said, it’s not bad, it’s not horrible, certainly still listenable. But eh, I can’t see the T2’s tuning as being anything beyond mediocre.

I don’t know what else to say. I think it’s a little worse than the T2/T2 Pro overall; resolution is average, definition is average, attack speed is average, imaging capabilities are average… you get the point.

You’re not getting much out of the T2000. You’re probably not looking for a “technical IEM” when buying a TWS IEM, but still, probably give the T2000 a skip if stuff like detailing is your priority.

I want to say that “in the realm of TWS IEMs, the T2000 is still worth its price tag” but there are far too many competitive sets out there for me to confidently make that statement.

Maybe you’d find more value in the T2000’s features than I did, and so the price tag is far more justified for you. But in terms of the star rating system which is purely based in sound performance, the T2000 struggles to make a case for itself. 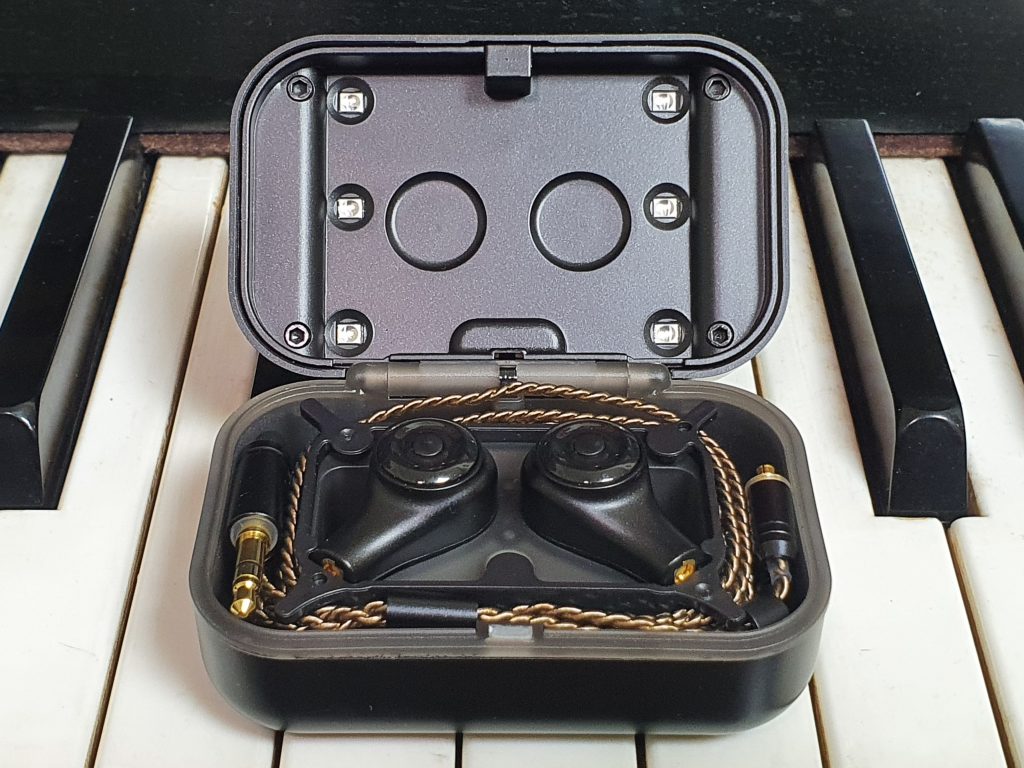 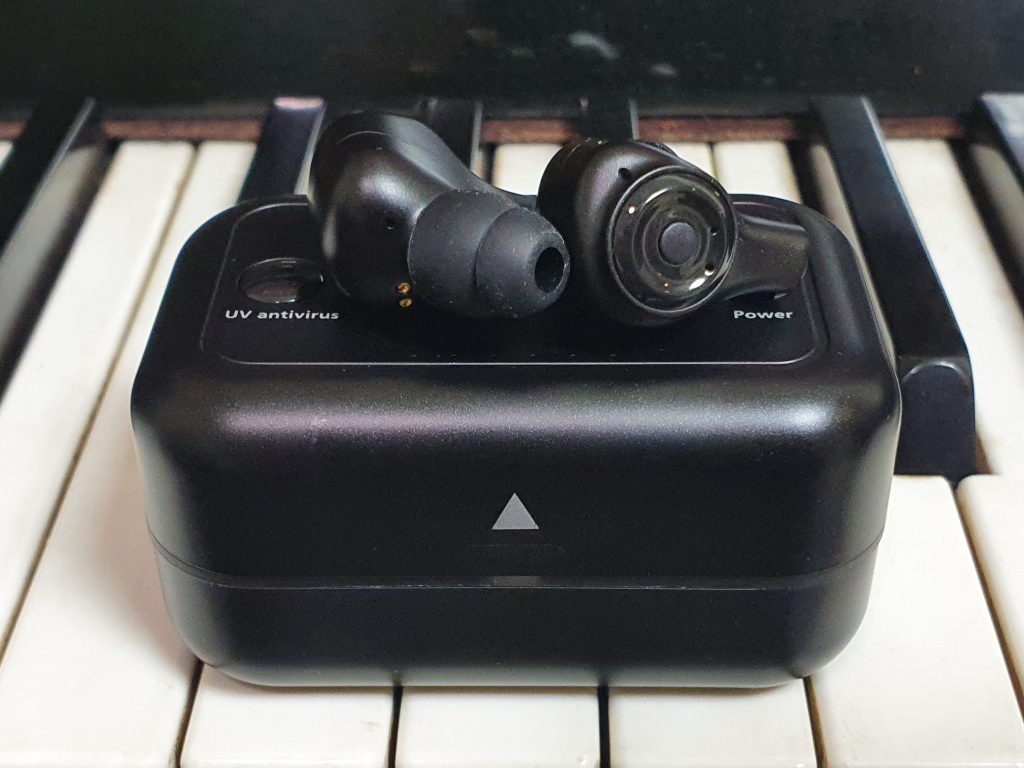 This section also serves as a changelog for the TWS Buyer’s Guide.

Despite its UV sterilisation case and wired mode option, the T2000 ultimately trips up where it matters the most: sound quality.

A standard V-shaped tuning with middling resolution would’ve been fine for $30 or even $50, but at full MSRP the T2000 is up against too many established budget veterans to put up a decent fight.

For those looking for a wireless T2, look elsewhere. The T2000 has a run-of-the-mill sound that probably wouldn’t satisfy the scrutinous ears of the typical audiophile. 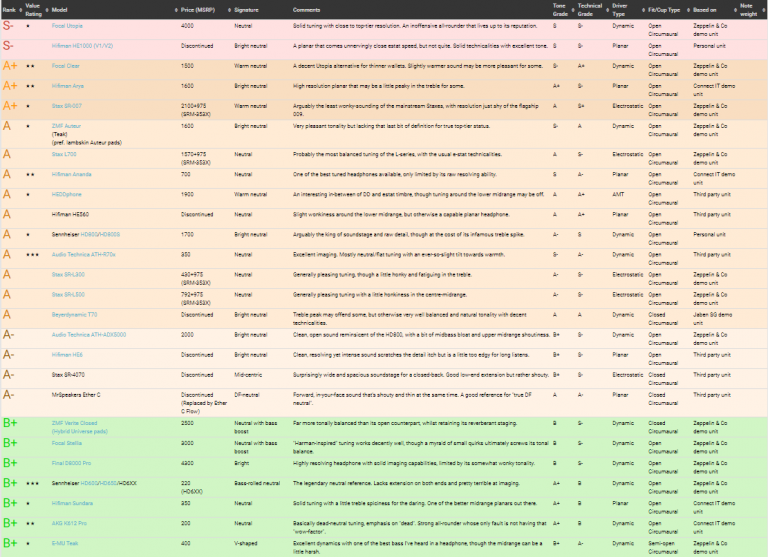 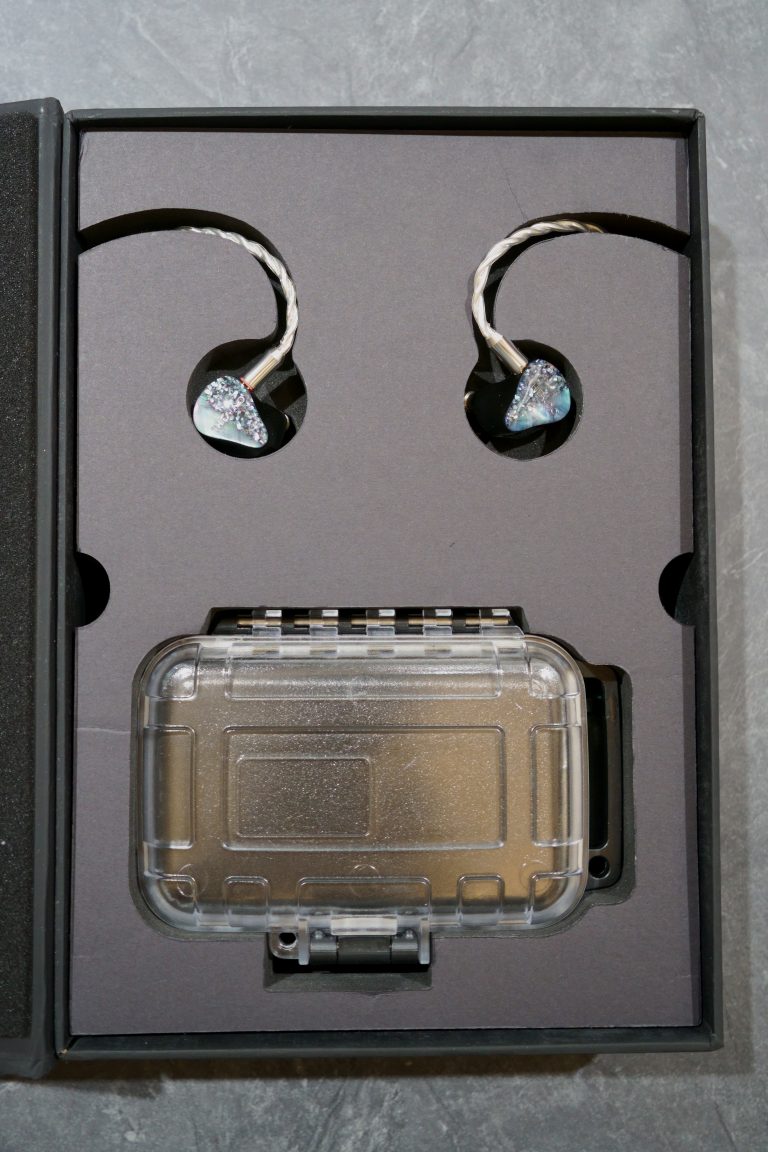 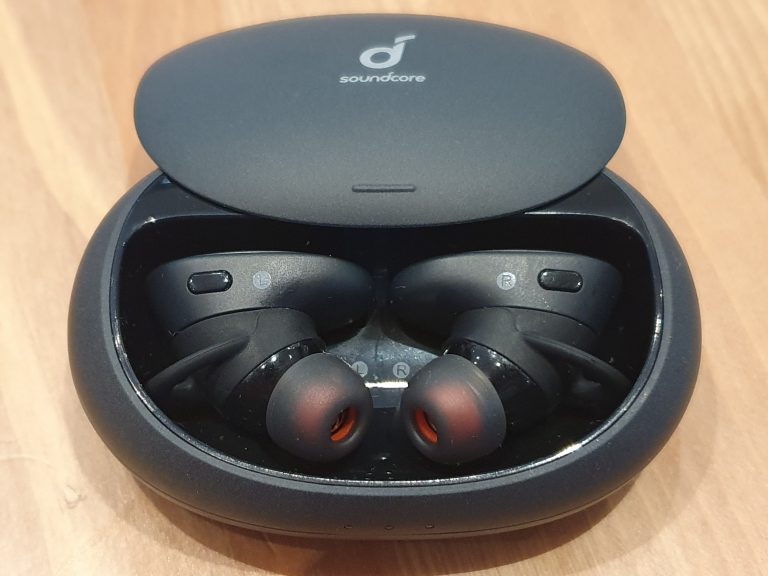 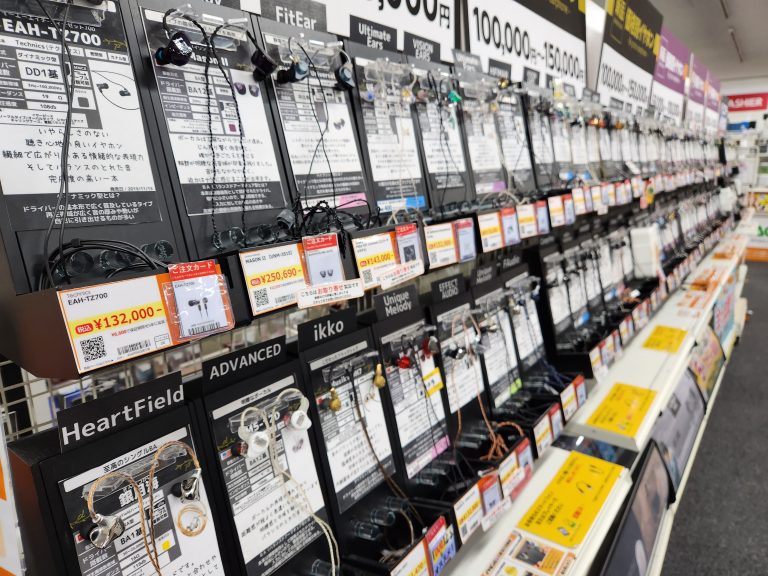