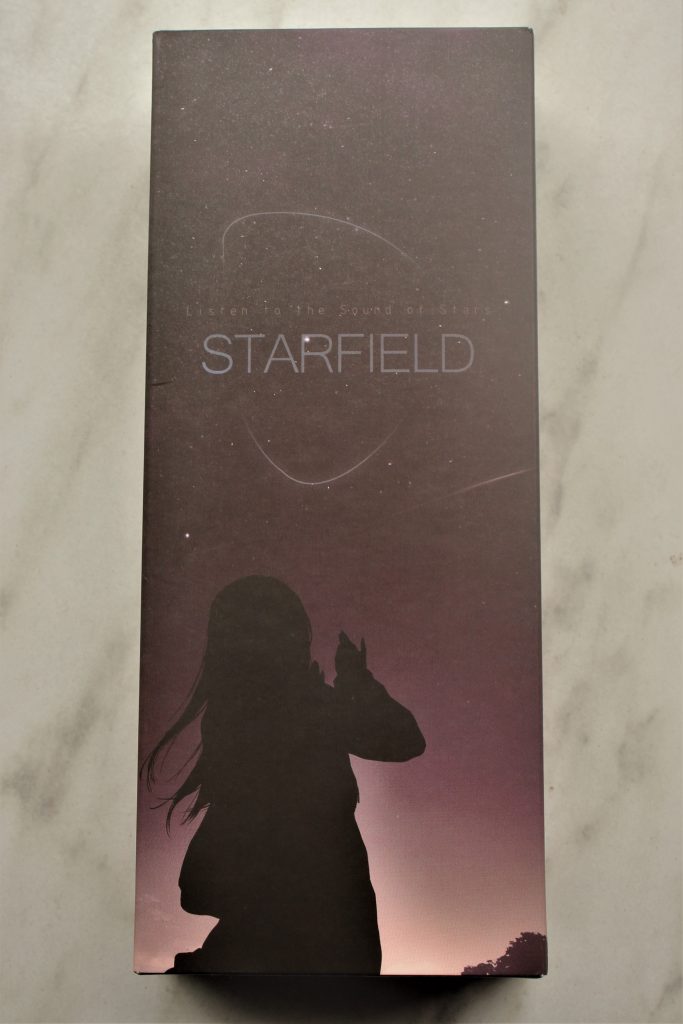 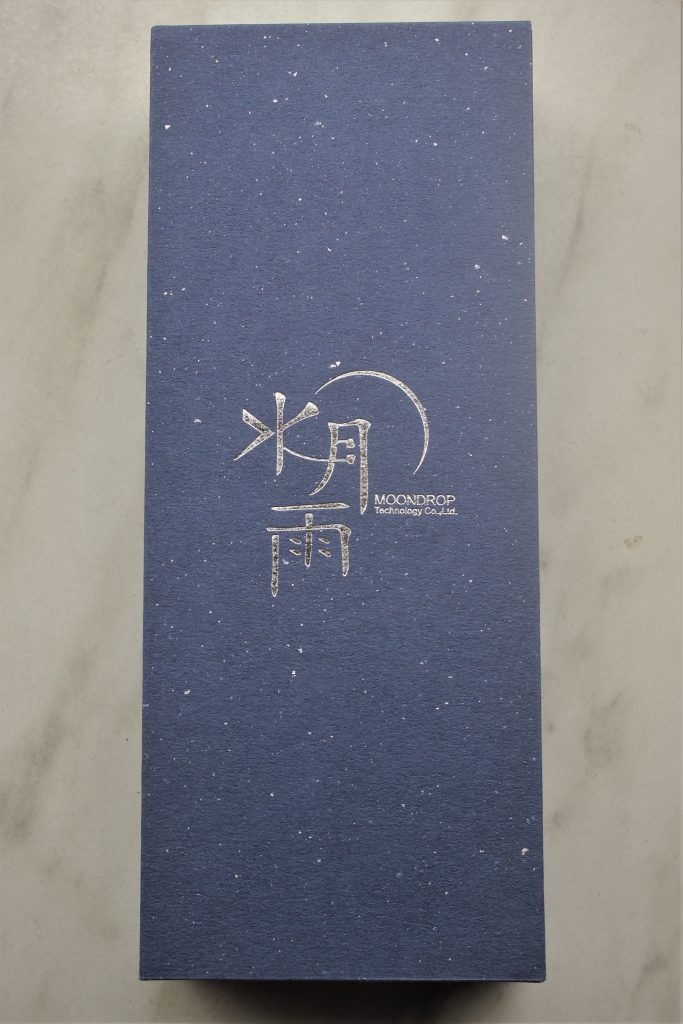 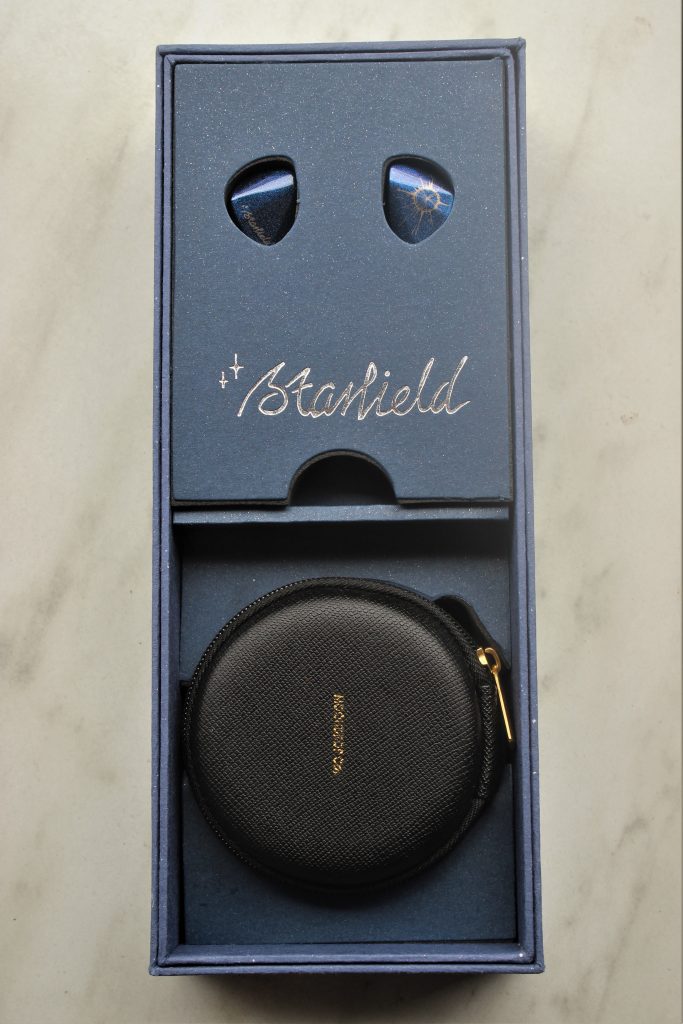 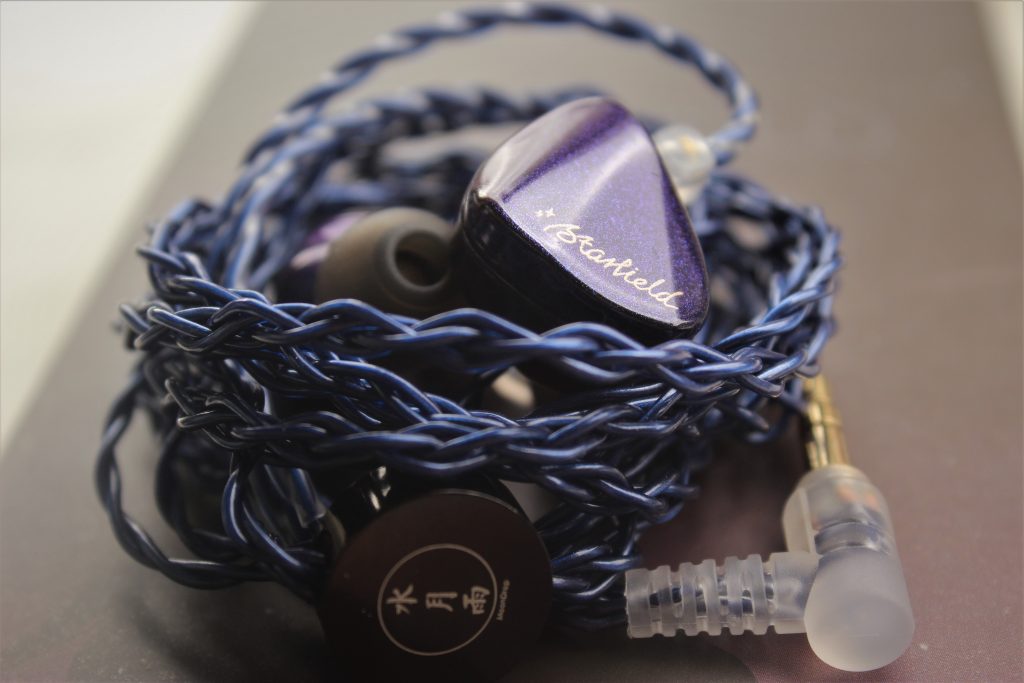 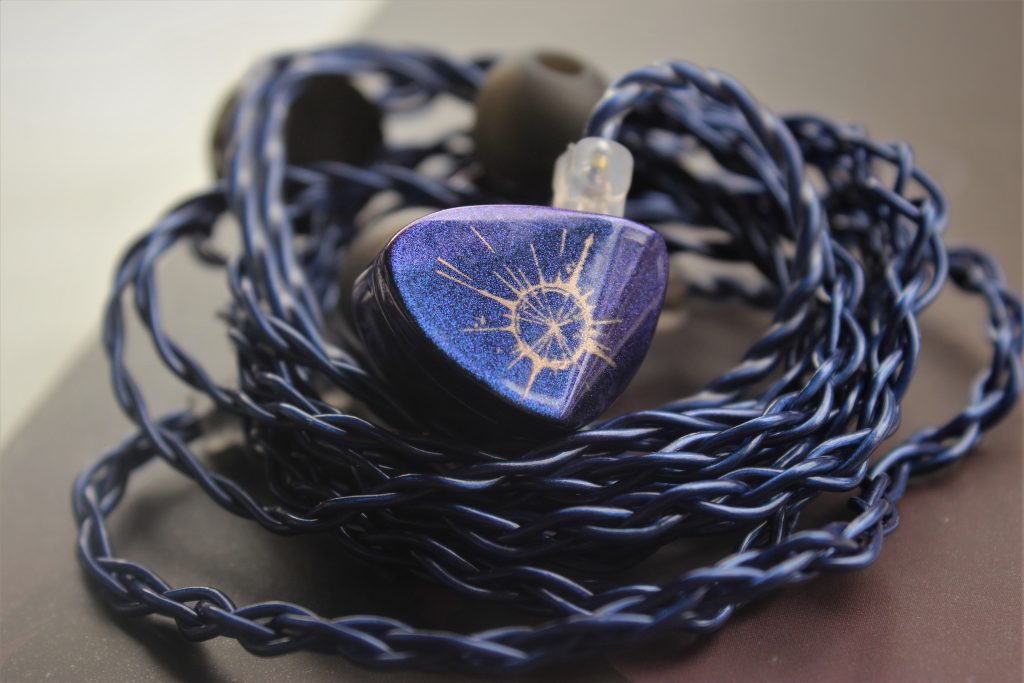 Moondrop’s original superstar was the Kanas Pro, a metal-shelled DD IEM that served to be their ticket into audiophile fame. It was then discontinued and replaced by the more-similar-than-different KXXS, right down to the shell shape and aesthetic design. The Starfield is the latest addition to what I’d consider as Moondrop’s “midrange DD lineup”, though in this case the Starfield is not a replacement to the KXXS but rather its own product altogether.

At a price way cheaper than the KXXS, it seems that Moondrop is looking to dominate a new price bracket. Let’s see if their newest entry is worthy of their reputation.

This Starfield was provided by HiFiGo.

Cable: 4-core round braid. Gets pretty kinky and has some loose braiding in spots. Skinfeel is alright but overall this is one of the cheaper quality stock cables I’ve come across.

Connection: Slightly recessed 2-pin (0.78mm). Should be resistant due to lack of swivel and proper security, but would’ve preferred a fully-recessed connection.

Build: painted metal. Feels sturdy, no apparent weak points on first glance.
Caveat emptor: there have been many reports on the Starfield’s paint chipping over.

Fit: not a normal shell shape, but fits me fine personally.

Isolation: above average, could be better but enough for outdoor use.

My upcoming review will be a shootout between the Kanas Pro, the KXXS and the Starfield. 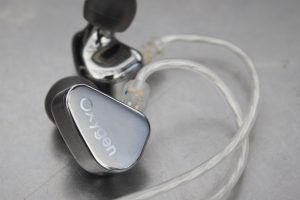 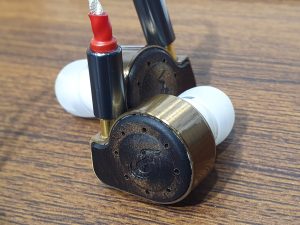 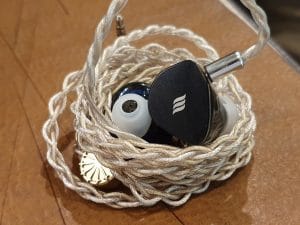 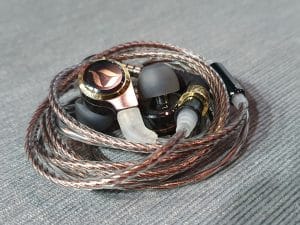 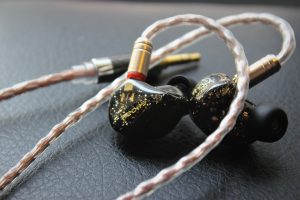